Do Moms Need to Worry About the Fire Suppressant AFFF Exposure?

Aqueous Film Forming Foam (AFFF) is a proprietary mixture used to knock down fuel-based fires. This fire suppressant has been extensively used by both civilian and military firefighters since the 1970s. Now that the toxicity and harmful effects of AFFF have been revealed, the people who were exposed to the chemical on a daily basis−especially military firefighters and their families − wonder if AFFF is the source of all the serious health problems they have been developing. Firefighters strived hard to keep everyone safe but ironically the products used to extinguish fires turned out to be very unsafe for them and their families. 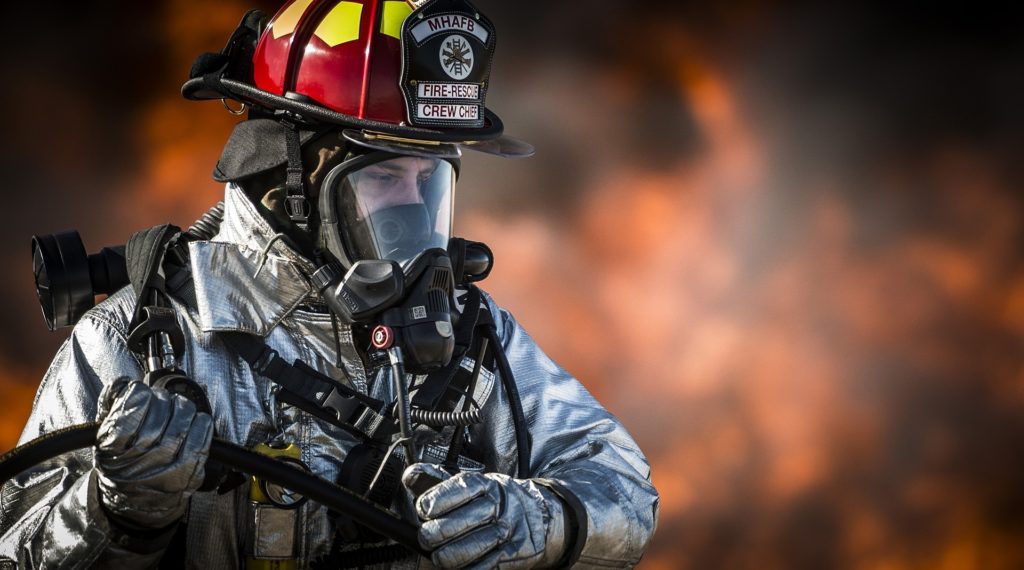 AFFF Exposure is Not Just a Firefighter’s Problem – It’s Widespread!

In the United States, the military uses up to 75% of AFFF, while the remaining 25% is utilized at the refineries, municipal airports, fuel tank farms, and other industries. The U.S military uses AFFF while training firefighters, in an emergency situation, for instance, an aircraft crash, and in automated fire suppression systems. AFFF is used in fire-fighting vehicles, in shipboard and shore facility fire suppression systems, and fire training facilities. So, if you or your family member were associated with the following locations, you are likely to have been exposed to AFFF−

Why AFFF is a Concern for Moms?

Certainly, AFFF contamination is a threat faced not only by the personnel exposed at their worksites but also by their family members, and especially moms as caretakers need to know a few facts about AFFF and its ill-effects:

The AFFF is made up of per-fluoroalkyland poly-fluoroalkyl substances, commonly known as PFAS, and its sub-types namely perfluorooctanoic acid (PFOA), and perfluorooctane sulfonate (PFOS). PFOS is a long-chain PFAS present in old stocks of AFFF whereas PFOA is a by-product formed during the manufacturing process and not an ingredient of AFFF. Most formulations of AFFF contain other side products that pose similar health and environmental concerns.

PFAS are chemicals that do not disintegrate easily and remain unchanged in our environment. For this reason, these are also called ‘forever chemicals’. The release of AFFF during military training and emergency operations has been a major source of groundwater contamination near the military bases. Additionally, PFAS is a man-made chemical and is present in several consumer products such as heat-resistant or non-stick cookware, food packaging, adhesives, furniture fabrics, carpets, and clothing. As a result, every person has been exposed at low levels to these harmful chemicals in their life either through the drinking water or food containers.

Recently, the communities staying at the surroundings of military bases raised concerns whether the PFAS-contaminated groundwater affects the off-base water supplies. This is more likely to happen because PFAS has a stable chemical structure and is persistent as well as highly mobile in the environment. The chemical can migrate rapidly to groundwater and also in the lateral and vertical direction through something known as aquifers. PFAS tends to build up in the food chain and is widespread at low levels in the environment as well as human beings. 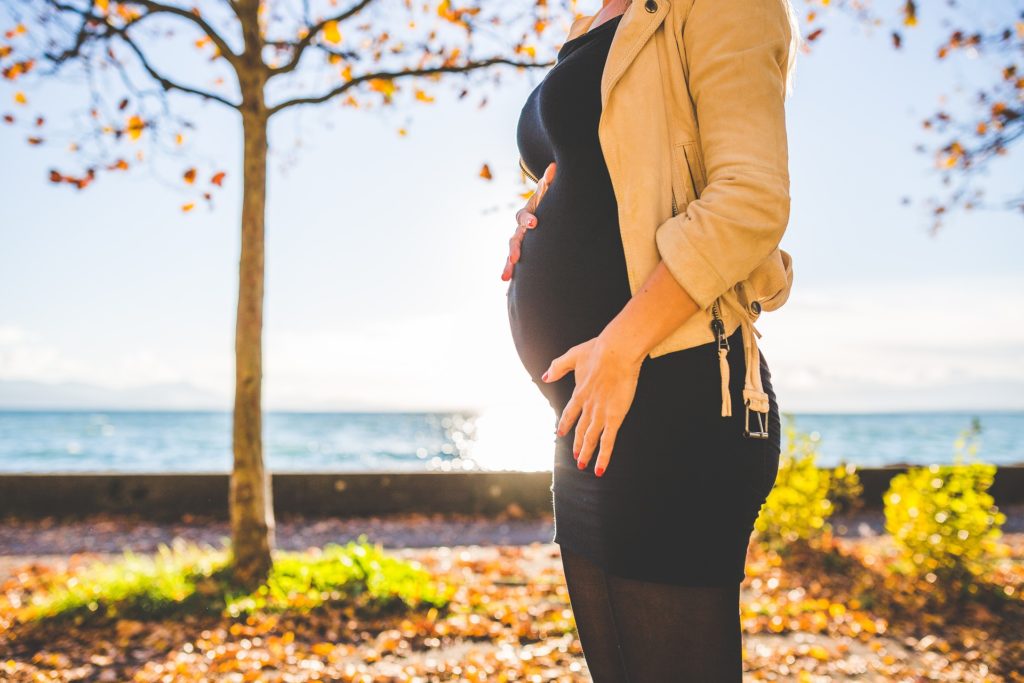 According to the Environmental Protection Agency (EPA), PFAS has been detected in blood samples of a majority of the population in the United States. In addition, the EPA has linked a certain level of PFOA and PFOS exposure to the immune system and liver deficiencies, cancer, and growth defects that may develop while the baby grows in the mother’s womb or in breastfed infants. However, the likelihood of developing health issues from PFAS depends on various factors such as the frequency, duration, and level of exposure.

Studies have established a link between PFAS exposure and cancer affecting the kidney, bladder, and testes. PFOA and PFOS are believed to be endocrine disruptors. These substances do not get metabolized or excreted easily. PFOA has an average half-life of 2.3 years in humans and PFOS remains for about 4.1 to 8.7 years. As per the Agency for Toxic Substances and Disease Registry (ASTDR), studies in humans suggest that PFAS may be associated with the following health problems:

Thus, the family members of personnel occupationally exposed to AFFF directly are also at risk of potential AFFF exposure through drinking water near a military site where AFFF was used. This is a serious health hazard as AFFF poses a greater risk of developing cancerous conditions. Be vigilant on the signs and symptoms you develop as it will help in the early detection of cancer.  If you receive a specific cancer diagnosis −kidney cancer/bladder cancer/testicular cancer, it is important to get in touch with an environmental toxic tort attorney to recover your well-deserved compensation.

With over two decades of legal experience, Environmental Litigation Group, P.C., a law firm based in Birmingham, AL, continues to help victims of occupational industrial workplace exposure or Military/Navy personnel and their family members to receive their well-deserved compensation.