Moving home can often be an expensive time. With so many things to buy such as legal costs, down payments and buying furniture the need to save money is clear. It’s easier said than done, right? That is actually not true. There are hundreds of ways to save money when you’re moving home. 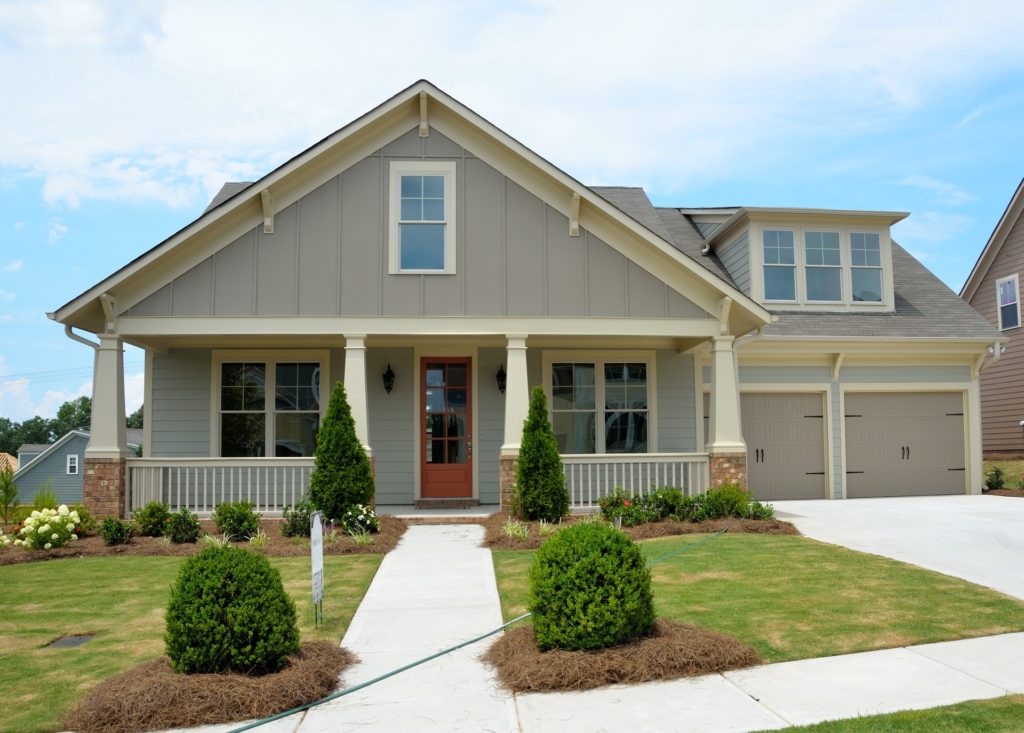 We’ll go over three tips that you can action the next time you’re moving home to reduce the cost of your move.

When we’re spending hundreds of thousands it’s very easy to lose perspective of how much money you’re actually spending. We then also suffer from something described as the primacy bias. This bias means that our perception of something is influenced by what we saw just before it.

In the context of home moving this applies massively. Let’s say you’re buying a home for $200,000. And let’s say the seller says ‘tell you what, if you can make it $205,000 and you’ve got a deal’. Context depending, most people would not find that an egregious ask. However, you’ve just paid $5,000 extra for something. In this context the cost doesn’t seem very high and it’s something we could live with.

However, if we apply this to a trip you’re booking to – let’s say Italy, we get a completely different result. If the trip is $3,000 and I then someone asks you to pay $8,000 instead, you’d likely laugh them out of the room. Though, in both instances it’s the same dollar amount. True, you’d not have to pay that extra $5,000 straight away in the first scenario but whichever way you look at it you will be $5,000 worse off.

All of this to say, it’s very sound advice to remain grounded and try to be conscious of this natural bias. Just because you’re spending $500 on a removal man doesn’t mean you should throw in $50 for insurance, for instance.

Most of the profit is made on the purchase, so negotiate well and be mindful of our natural biases.

This involved not wasting money on items that you don’t need to. They might sound relatively inexpensive initially, but they soon add-up. In fact, recent estimates suggest that the process of moving home itself for the average 4 bedroom property costs between $800 to $2,000.

So, how do you reduce those costs?

A great example would be starting with boxes. Boxes are just an example, but shows how we should be thinking with the home move. Instead of buying boxes you can find creative ways to use them for free. Start by rifting through your home to see what you have lying around. Following that, you can approach your local supermarkets to see if they have any spare boxes they might otherwise be discarding. You can also see what else within your home might fit the purpose such as luggage, backpacks etc…

There are many examples where you can be creative with your move, but just applying that thinking to something as trivial as boxes shows how we could actually save more money that we initially think.

Being told to shop around is probably advice everyone heard growing-up. However, the amount of people that actually do this is still not 100%. As consumers, we have a tendency purchase on emotion and justify with facts.

Marketers are acutely aware of this fact and indeed use it to their advantage.

So, how can you apply this principle in a fresh and real way?

A good stable piece of advice is that for any large purchase or purchase you’ve not made before, get three quotes. From this you will have a sound idea of what price is reasonable.

The next takeaway would be to try and not give into the ‘easy way’. It’s important for us to make sure that we remain on top of our outgoings and make sure we are on the best tariff for expenses like energy and internet.

Hopefully this article has given you a couple of actionable tips for you to take away for your next home move. Whatever situation you’re in – whether you’re just moving to live with a friend, you’re a first time buyer or a seasoned pro there will be ways for you to cut down your costs when moving. As we all know, it’s not hearing something new, it’s finding better ways of implementing that solid advice.