A Multitude of Media

Today, people use the word “media” so frequently that they may not stop to think about what it means. Generally, media refers to information sources including the following types. 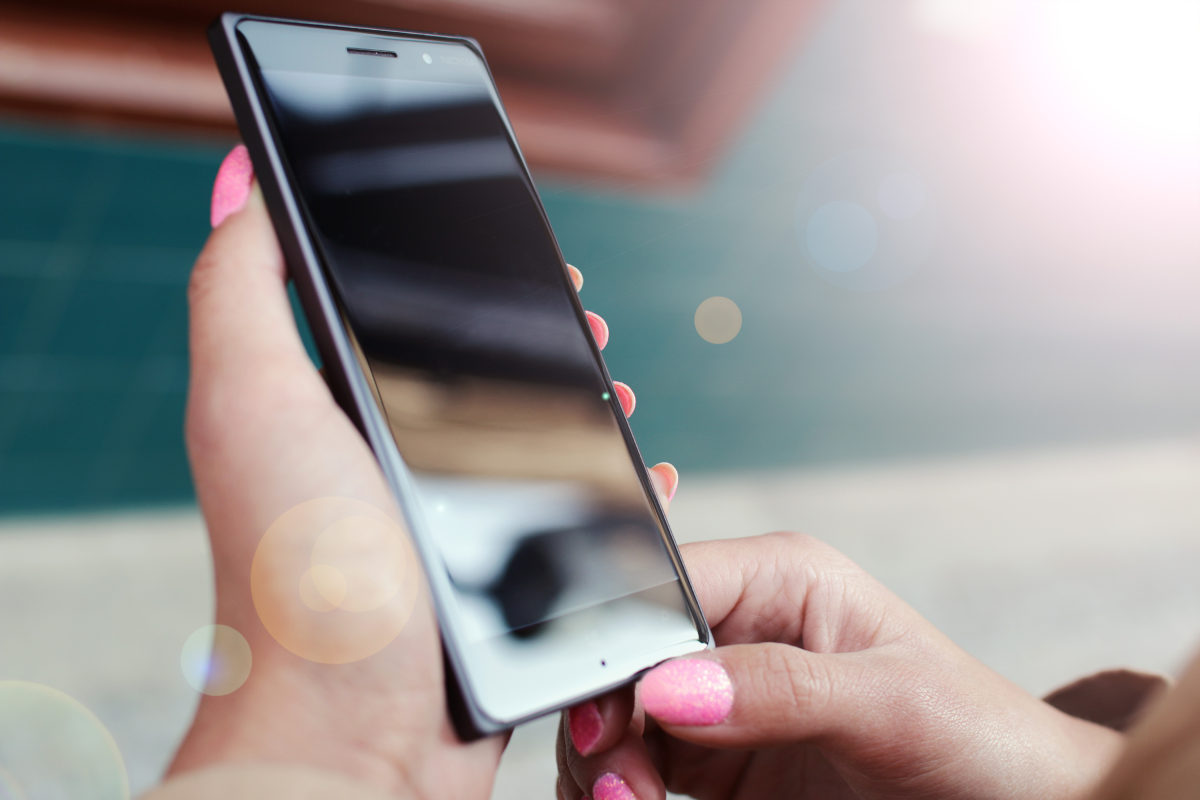 Television delivers news and entertainment to consumers’ homes. People can watch shows of all genres created by producers like Heather Parry as well as sports games and documentaries. They can also receive their news from TV. Several companies have their own channels where they cover news all day long. No matter what time people are free to watch, they can learn about current events.

Print media is declining in use, but many people still read the newspaper as they sip their morning coffee. Large newspapers may have readership across several states, while local papers may serve a single town or city. This form of media allows readers to get the news without looking at a screen and is easily portable. However, most newspapers are published at most once a day and so cannot be updated as easily as online sources. In order to meet the demand for online news, newspapers usually have a website where they publish the day’s stories as well as online-only content.

Although social media is among the newest types of media, it is also one of the most popular. Users can see news from their family and friends as well as from specific groups or public figures that they choose to follow. Additionally, major news sources generally have social media accounts where people can view all their news content. This type of media updates quickly and takes little time to check. However, some people feel that they spend too much time using it.

The word “media” is used so much that people do not stop to think about the many specific types included in this broad term. These forms of media are only a small sampling of the many ways to receive news in the modern world.