We have always been a household of pets, and over the years we have had quite the menagerie, from hermit crabs to cats!

My older daughter had rats for years, and then decided to get a guinea pig.  For Christmas a few years ago, she got to pick out her own guinea pig.  As soon as she saw this piggy, she knew she wanted her!  We have now had Nutmeg for a couple of years. 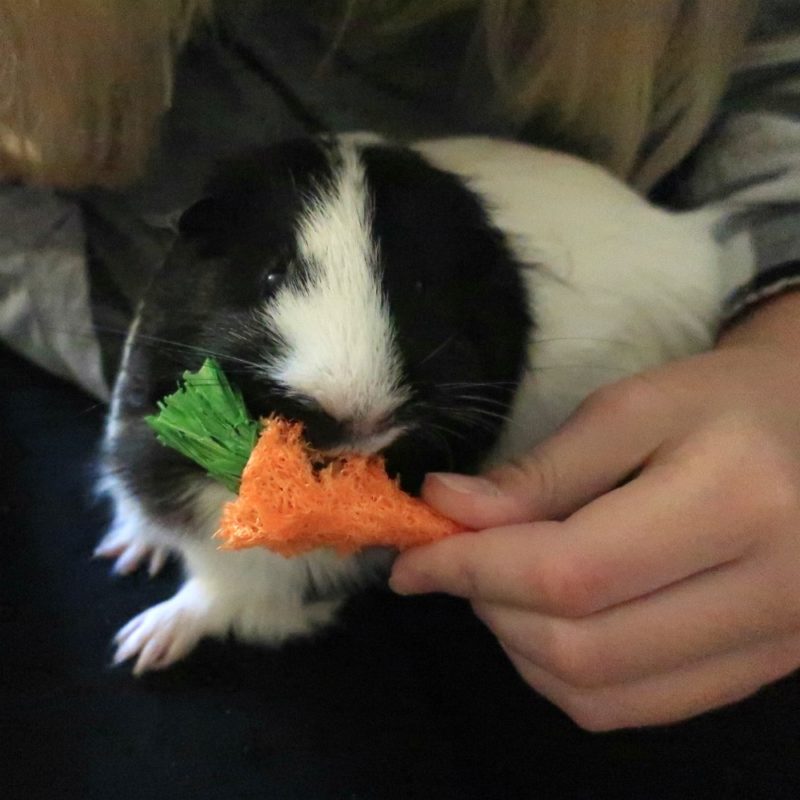 Nutmeg is a feisty guinea pig, and she is a lot of fun. 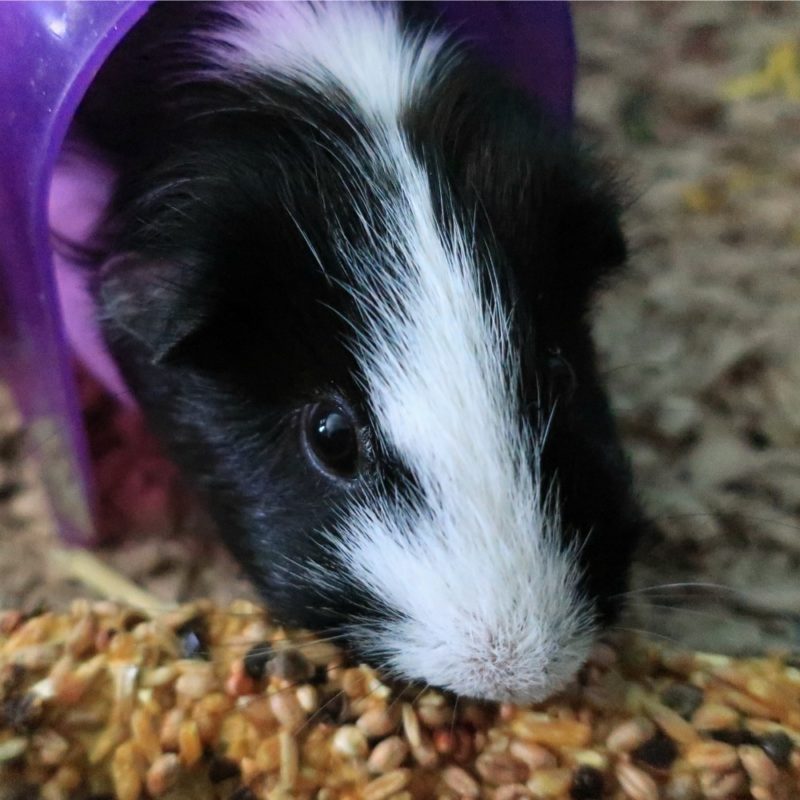 My younger daughter has had several hamsters over the years, and last year, decided she was ready to move up to owning a guinea pig.

We decided to get a guinea pig over another pet, since hamsters aren’t always the most friendly, and also because they tend to move around a lot and aren’t great for sitting and holding.

After visiting several stores, we found a store with baby guinea pigs!  And that is how we ended up with Lavender. 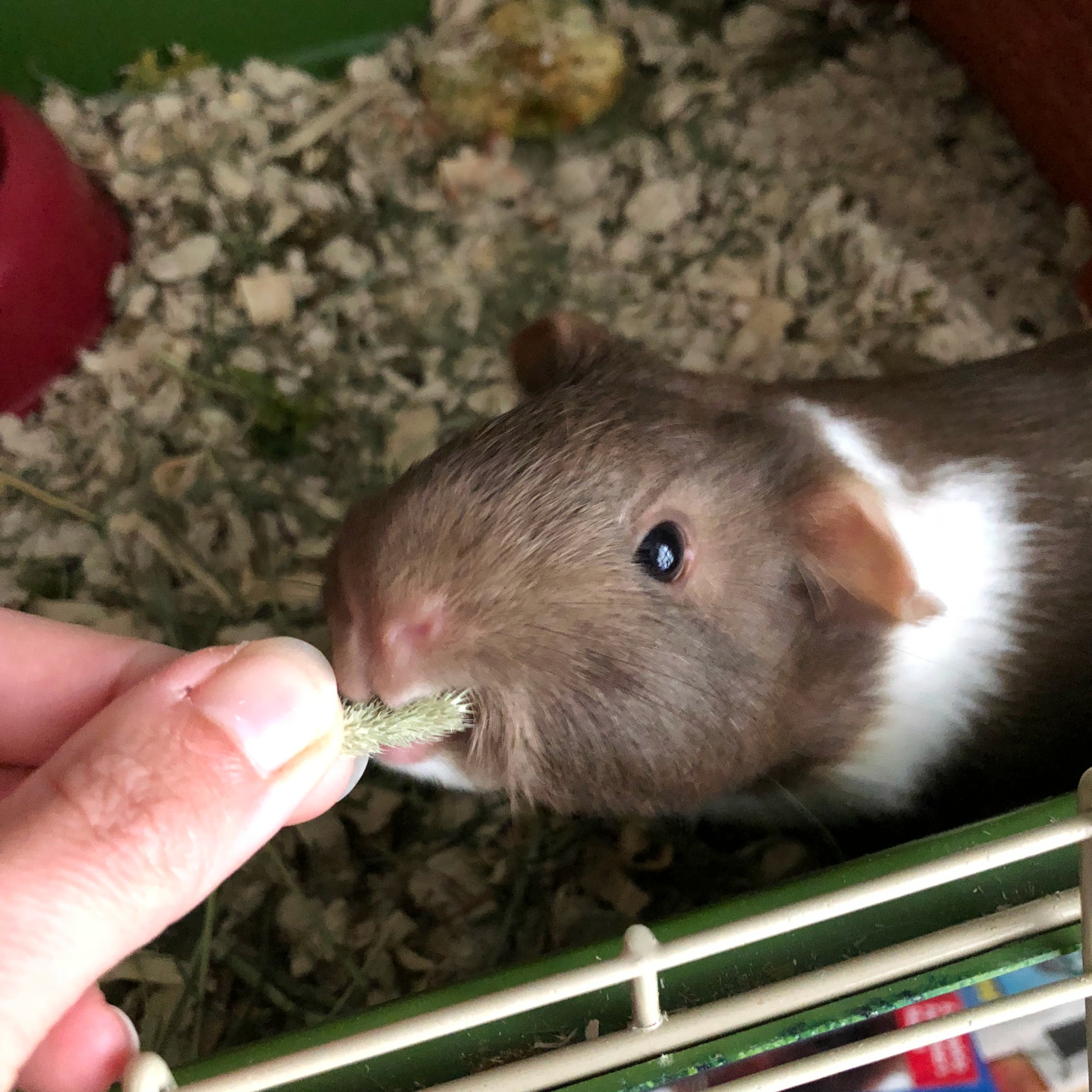 Lavender is a very sweet guinea pig, who loves to run around when we let her out.  She really seems to love attention. 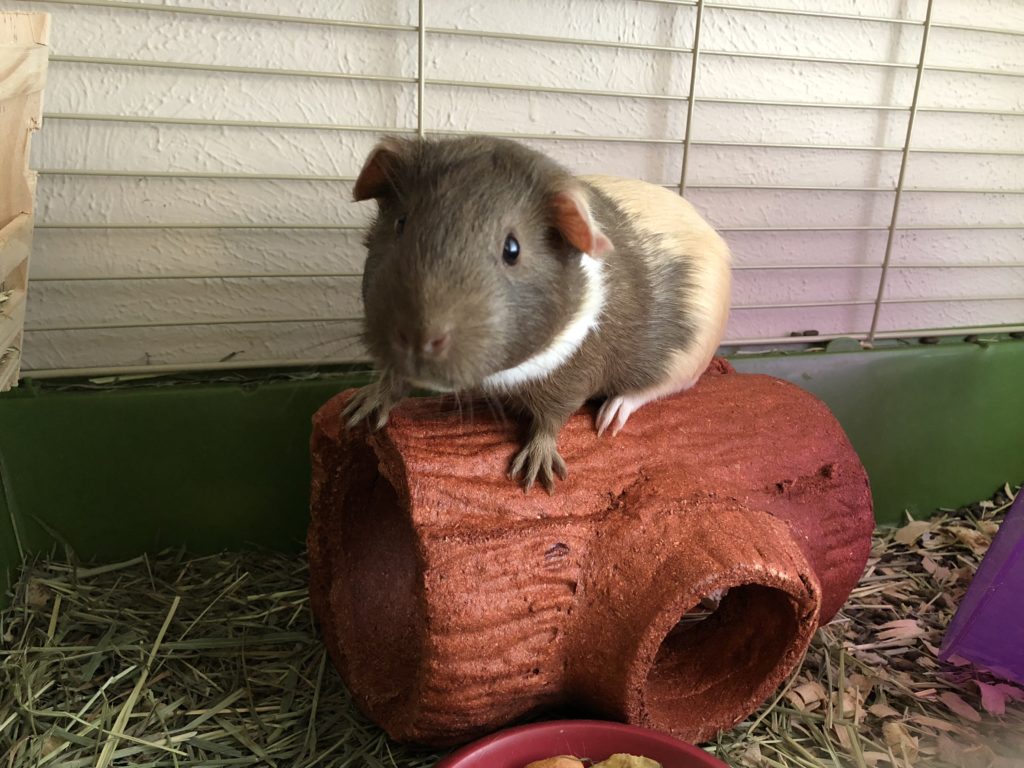 If you have any guinea pig questions, let us know!