Create your Fashion Around Hats Instead of Considering them an Accessory

Hats for women have a long history but often been in and out of fashion throughout history. However, the story is different for Britain where hats for women have neither been out of fashion nor lost its popularity, thanks to Queen Elizabeth for adoring it. Her fondness for hats has played a significant role for a hat is an essential fashion accessory for women even today. The fact that hats occupy a prominent place in boutique fashion shops bears testimony to it. Rarely will you see the queen without the hat and members of the royal family carry on the lineage. Fashionable women do not forget to include hats into the list of fashion accessories which are traditionally the most desired accessory during weddings and horse races. 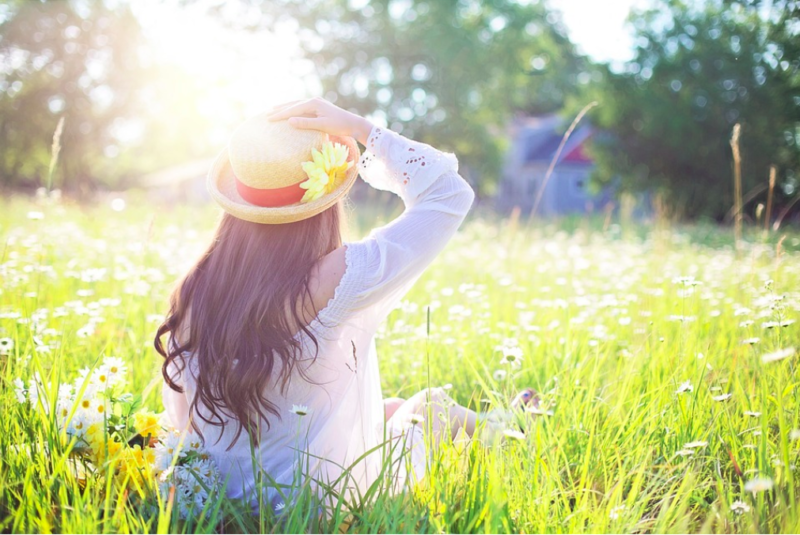 A parade of women’s hats

Hats are most on display during the Royal Ascot Derby. Especially on the Ladies Day, fashionable women parade in their most glittering and stunning dresses topped by matching hats. If you want to witness the latest styles of hats worn by the most attractive women who are part of the ‘Oscars for original hat design’ as many have named the event fondly, you must be at The Ascot on Ladies Day. This June, do not miss the date to see the latest hat designs that will make its maiden appearance at the event.

Hats are back in fashion

Followers of fashion history would know that fashion repeats itself and it is not surprising at all that hats have re-emerged today by assimilating all its earlier fashion elements and creating a new trend in women’s fashion.  Look at the top fashion boutique stores online, and you will understand the truth in the statement. A peep into the collections of top fashion designers like Rachel Trevor Morgan, Siggi, Philip Treacy and Judy Bentinck will surely be an eye opener about how emphatically hats have made a comeback.

‘Fascinators’ is the name given to smaller sculptural hats that have substituted the traditional wide-brimmed hats and wedding veils as these are less cumbersome.  Those who have witnessed the royal wedding of Prince William and Kate Middleton have enjoyed a superb display of fashionable hats that many of the guests and the royalty had worn. Despite being a mix of good and bad, viewers had their share of entertainment.

From functional items to fashion accessory

The journey of hats began with an eye on its functionality and gradually transited into a fashion accessory and status symbol often reflecting world events. Despite occupying a back seat in fashion as compared to the coats and gowns that it helped to enhance its appeal, hats have never lost the faith of fashionable women.  Hats have maintained their importance in fashion and the reason why it remains popular among people from all sections of society. For many fashion makers, hats are the primary item for creating fashion while the other items of the outfit are mere accessories.

Therefore, it might be normal to build your fashion around hats and not the other way round.