The Art Of Seeking Fortune With The Help Of Tarot Cards 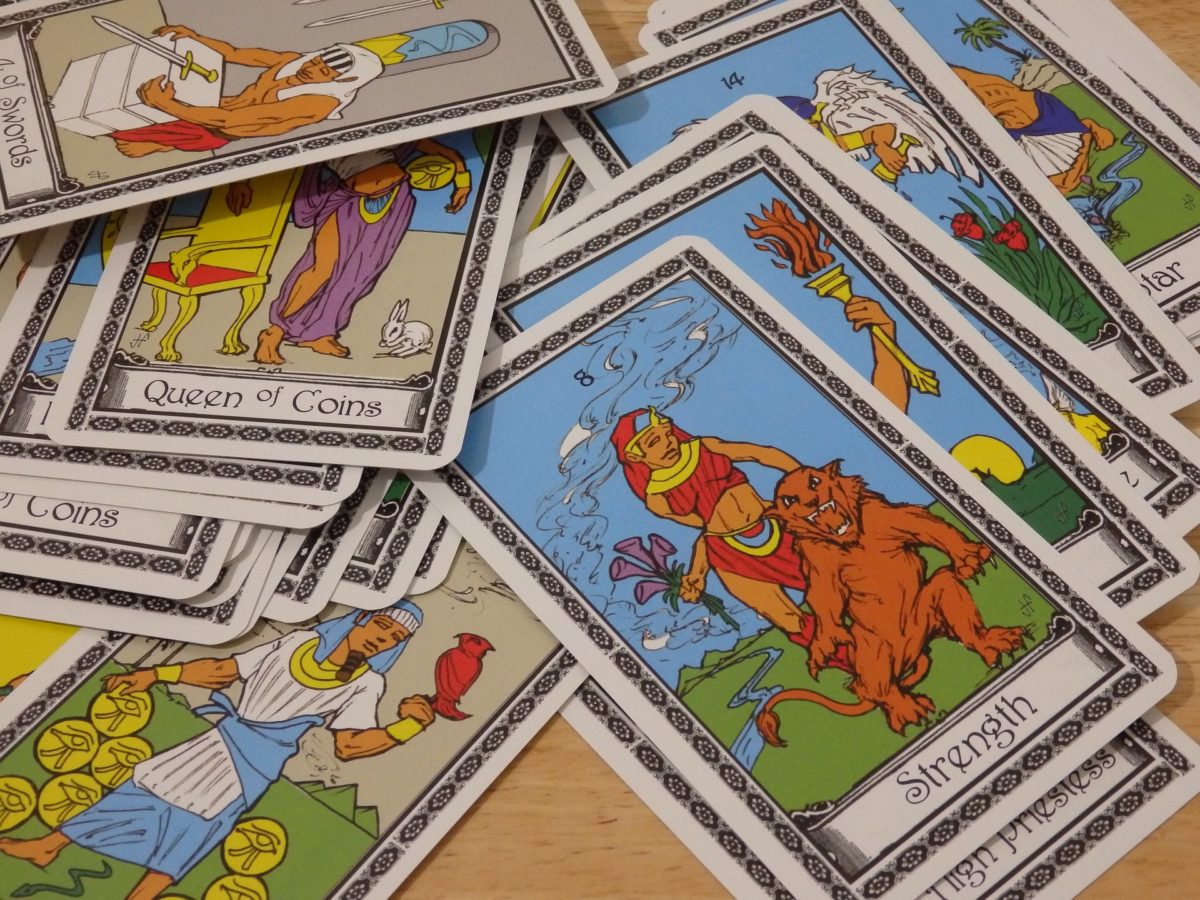 The world is filled with possibilities of change. In today’s world the only constant thing that exists is change. However, the uncertainty we face in our day to day lives can be equivalent to torture when going through a difficult time. You keep hoping for a better tomorrow helplessly, unable to do anything.

Getting a tarot reading can change the helpless situation and give you complete control over your destiny. It is a great way to reflect on your actions, gain self-confidence and be prepared for the future. This is an ancient culture and there lies plenty more than the surface of the art. It can do a lot and has the potential to change your life.

A Brief History Of Tarot Cards

Tarot cards are one of the most used tools of divination through out the world. The beauty of tarots is its links to ancient Egyptian hieroglyphs and semiology. Tarots became widely used for divination purposes during the 15th century and continue to do so today.

They are a deck of 78 cards and every card holds a hidden meaning which can be interpreted by the reader. Tarot cards can be divided into four sites. Every suit represents an aspect of your future. If a card from the suits of wand comes up, this could be the fates trying to tell you something about your closest passion or creativity.

If you draw a card from cups which is a water sign, this card will tell you more about your emotions and deeper thoughts.  A card from the earthy sign pentagon will depict info about your finances while one from the suit of swords, the element connected to air indicates traits in personality such as rationality, thoughts and intellect.

The tarot deck is divided into two categories of cards. The former category is the major arcana which denote major changes or important decisions in life. If you draw a card that belongs to the major arcana, It could be a sign that should be paid attention to. Major arcana cards are a total of 22 and they each have a number that ranges from 0(fool) to 21(universe) with a specific interpretation for each symbol and number.

The minor arcana also known as the lesser arcana stands for day to day events in life that are of lesser significance as compared to major arcana. They are similar to a deck of playing cards with 54 cards and four suits. Every card has a significance.

The spread is the layout used for predictions using tarot cards. They can be a simple three card layout that tells you something about your past, present and future, or they can be a complex layout such as the pentacle or Celtic cross. These spreads can be used differently by different readers and often it can be seen that a particular tarot reader develops a skill on a certain spread and uses that for reading into the future.

According to a Chinese folklore, every man has an invisible red thread tied to his toe finger, of which the other end is tied to his soulmate. Unfortunately for us the thread doesn’t make things easier. There are billions of people in this world and it can literally take forever before you find your true soulmate. You can try a 100% free psychic reading to help you understand how tarots work.

Tarots can aid the search by giving you clues and instances. As the future is considered to be a fluid entity by tarot readers, they can gain clues as to where to look. The first thing about falling in love is to know what you want and what is best for you. Knowing these points will definitely help the searching process and help you find your other half sooner.

Most of the time, a good tarot reader will be able to tell you where you probably will run into the love of your life. In some cases, the time period can be located as well. With these clues, the search will be much easier.

Tarot readers can foresee the vague and uncertain future with the help of a particular spread of cards. Seeing this ahead they can offer suggestions and alterations to your actions in order to steer you towards a path you desire. If there is a particular achievement you want to earn, or a destination to reach, tarot readers may just have the right things to tell you and guide you to success.