The Story Pirates “Nothing Is Impossible” Album for Kids (**GIVEAWAY**) 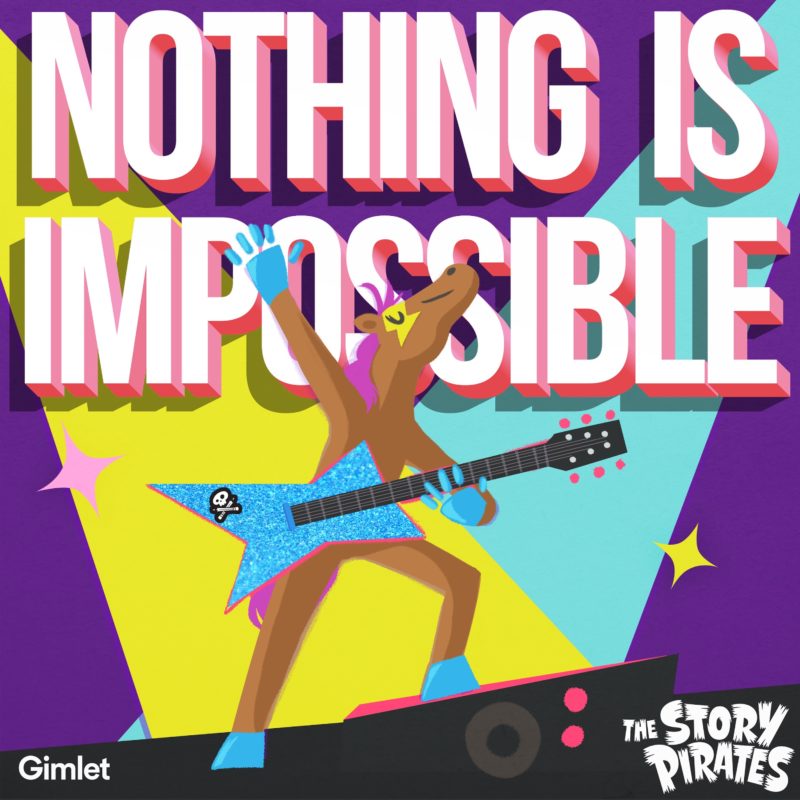 This September, The Story Pirates released their first album, “Nothing is Impossible”.  But this isn’t your average children’s album – The Story Pirates is a media organization that put together this album using story ideas submitted by children!

The Story Pirates were founded in 2004, and is a touring musical company.  One of their projects is The Story Pirates Podcast, where world-class actors, comedians, improvisers and musicians come together and get creative, turning stories from kids around the country into an entertaining series for all ages.  My daughter and I went to a cool improv show for kids last year, and it was so much fun.  I would love to see the Story Pirates live! (Be sure to check out their Live Show calendar here).

The Story Pirates are passionate about elevating the value of kids’ voices. That’s why we assemble some of the funniest people on the planet to bring kids’ words and ideas to life. Jon Stewart has graced our stage, as has John Oliver, Ana Gasteyer, Reggie Watts, Billy Eichner, Patton Oswalt, Aubrey Plaza, and Conan O’Brien, to name just a few.

And now you can find these fun written and recorded tunes on “Nothing is Impossible”, which is a selection of these songs that have been created from stories that children around the country have submitted.  I love this idea, and kids are sure to enjoy listening to music inspired by other kids. 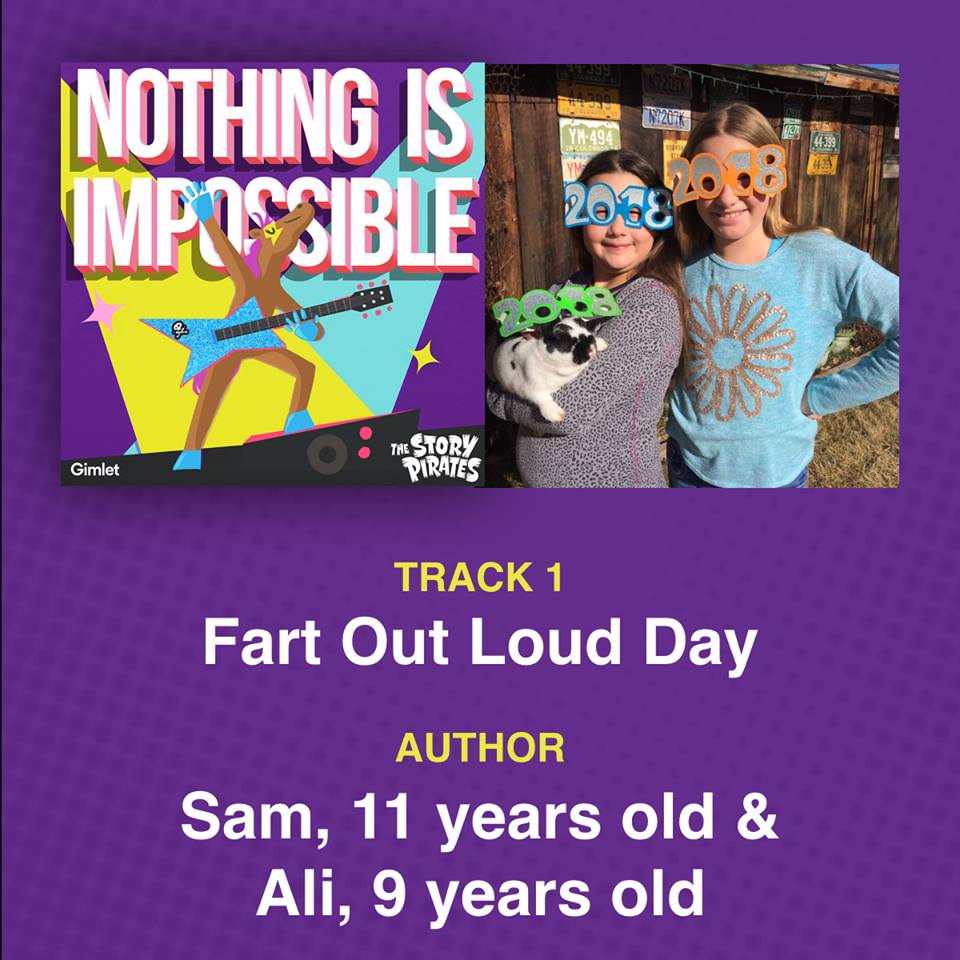 There are so many different sounds on this album, from different styles of music to a variety of vocals.  Each song has a unique feeling to it, but also reminded me of different songs, styles and genres.

The songs have both singing and speaking, to create stories.  Whether it is a magic rhino or a Fred the Carrot, there are just so many entertaining characters.

The music is fun and entertaining, and I love that it is based on children’s stories.  Kids are sure to find the stories entertaining, in part created by their peers.  My kids thought this album was funny and wacky, with lots of funny things to make them laugh.

Check out their Podcast here: http://podcast.storypirates.com/

Story Pirates “Nothing is Impossible”