Standing Up for Your Child in Appropriate Ways 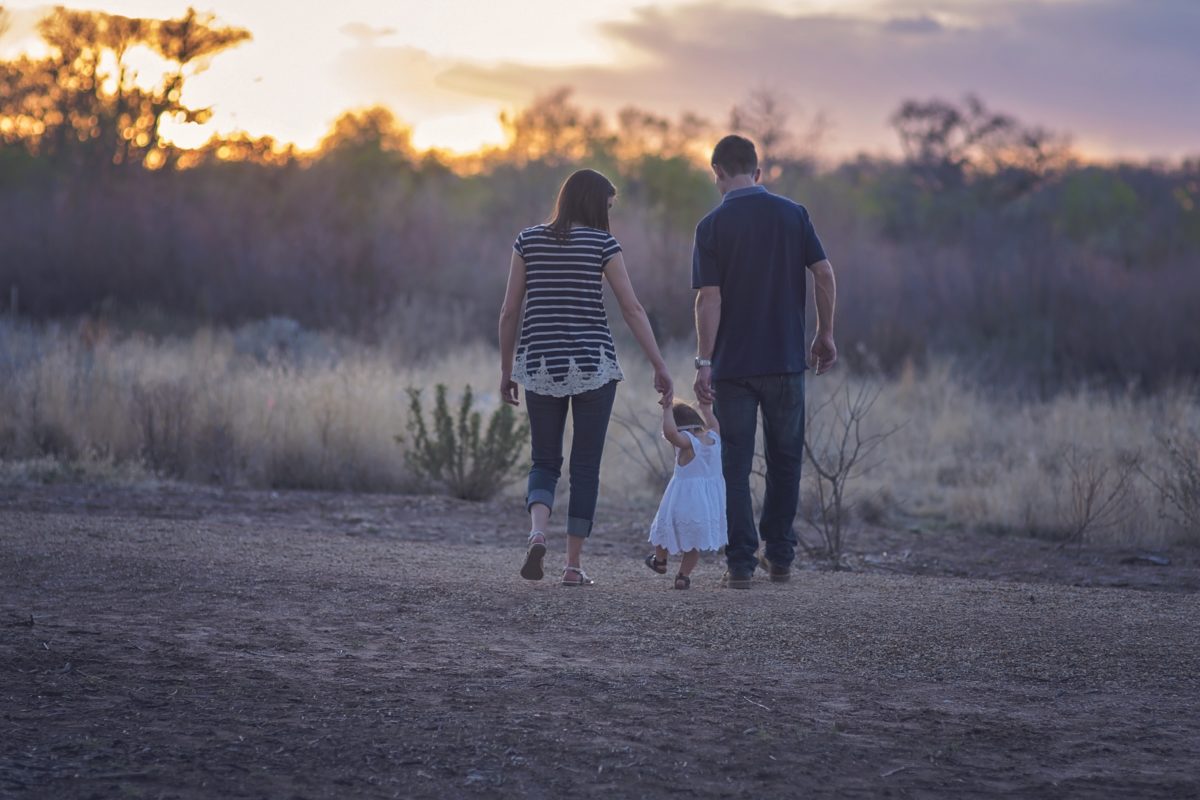 Every parent has a natural instinct to protect their child and keep them safe from harm in any way possible. However, sometimes people can take this a bit too far, to the point where they’re causing more trouble for their children in the long run than they are helping. It’s a good idea to let your kid know when it’s time to stand their ground, but also show them that you will always have their back in any situation that’s beyond their reach.

Issues with Other Kids

For the most part, problems that are directly between your kid and another one should be left to them to resolve on their own. Even if this results in your kid “losing” the argument, that’s a valuable life lesson that will set them up much better for their next negative encounter with another person, child or not. If you barge in to save the day every time there’s an argument, he/she may become too reliant on that, only to realize that they have to stand up for themselves one day when you’re not around.

You can sometimes see other parents doing exactly that. Your kid is arguing with another, it looks like they’re about to resolve things on their own, and suddenly you see another adult marching in to discipline both sides. Whether or not you should speak up is highly context-sensitive, but make sure that your kids know it’s okay to speak back to adults when they’re acting inappropriately, and that they can rely on your help in these situations. It will be a valuable thing to keep in their minds in the future, and it will give them more confidence in resolving those problems on their own.

When It’s Time to Get Serious

Sometimes though, there’s no question – you have to take matters into your own hands. Legal issues are a common example of this. See someone in an institution committing fraud? Even if it doesn’t concern your kid directly, they’re still harming the system that’s supposed to support that generation. When it comes to a real lawsuit, a divorce lawyer in Jonesboro, AR, can help, so make sure that you arm yourself properly with a competent lawyer with enough experience in the particular field you’re dealing with. And remember that once you’ve set things in motion, there’s no going back – you’ll have to push things through to the end, or the situation could end up backfiring on you.

Learning to recognize the situations where your intervention is needed is an important part of being a good parent. You’ll need a lot of patience for that though, and you’ll also need to establish some clear communication with your child to know when a situation is getting out of hand. Sometimes, kids may be too worried to speak up when something is wrong, especially if they feel like their parents might scold them for it rather than helping them resolve the problem. You should never reach a state where your little ones feel this way.