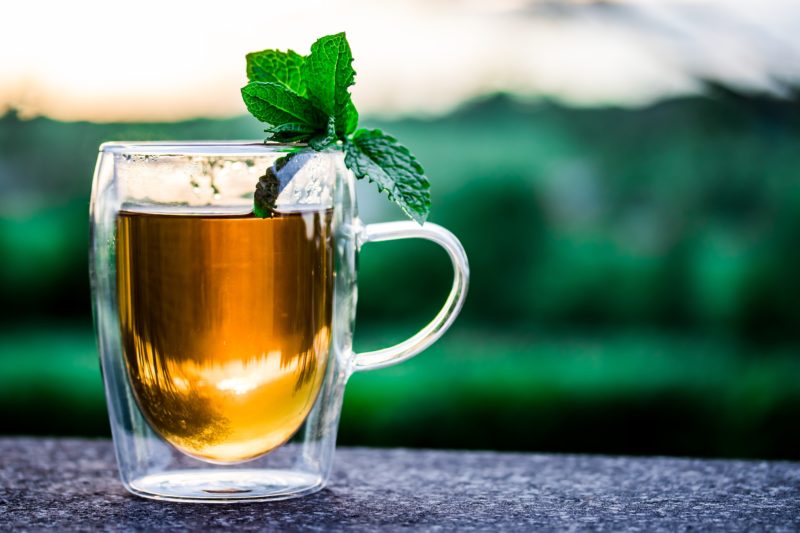 A chronic illness as commonly defined by many health organizations is a disease that persists for more than three months or more, and cannot be cured by vaccine or by medication. Despite the divergent views that revolve around what chronic illnesses entail, any disease that is recurrent for a prolonged period of time burdening the patients with a lot of costs and discomfort can be viewed as a chronic illness.

Over time, different medics and scientists have come up with natural remedies to help patients manage or even cure chronic illnesses. A pentad of upcoming all natural supplements that can aid rehabilitate chronic ailments include:

Lion’s mane mushroom is based on the development of new cells, making it a good natural supplement particularly for memory formation and other neurogenesis benefits. Ranking as one of the most powerful brain optimizing fungi, the natural remedy bears strong cognitive enhancing effects, know for stimulating nerve growth factor (NGF) in specific regions of the brain such as the hippocampus. Atop memory formation, Lion’s Mane Mushroom Capsules significantly shrink symptoms of anxiety and depression, especially among the elderly.

Despite having a long history of medical application especially to offer digestive aid, cayenne pepper is frequently being identified for more medical uses with the treatment of pain being one of its widest accomplishments today. The mechanism action behind cayenne pepper is that capsaicin (the spicy factor in pepper), blocks nerve cells against chemicals that transmit the feeling of pain. The Arthritis Foundation recommends cayenne pepper as a spice that should form part of an anti-inflammatory diet that tampers down chronic inflammation.

Fish oil is primarily composed of omega-3 fatty acids associated with many health benefits. The mechanism action of omega-3 fatty acids is that they are converted into powerful anti-inflammatory chemicals by the body, know as resolvins; resolvins block inflammatory prostaglandins and cytokines. One key benefit of omega-3 fatty acids is the inhibition of chronic inflammation, making it good for relieving of symptoms associated with arthritis pain, especially RA (Rheumatoid Arthritis). The Arthritis Foundation recommends fish oil capsules with at least 30% EPA (eicosapentaenoic acid) or DHA (docosahexaenoic acid) to treat arthritis-related conditions.

There has been a lot of evidence supporting the use of garlic as a natural remedy for hypertension. The mechanism action of garlic entails endothelium-dependent vasodilation, as well as the relaxation of vascular muscle cells. These two mechanisms consequently lower the blood pressure. Compared to fresh garlic preparations, aged garlic preparations have proved more efficient in managing hypertension.

Hyperlipidemia, commonly known as high cholesterol levels, is a long-term condition that results in extra fats in your bloodstream. Hyperlipidemia is packaged with the risk of heart diseases, including heart attacks and stroke. Red Yeast Rice is increasingly gaining popularity as a natural supplement for treating hyperlipidemia. The working mechanism behind RYR is that it significantly lowers the cholesterol levels in the bloodstream.