6 Reasons Why A Subaru Is Worth The Money 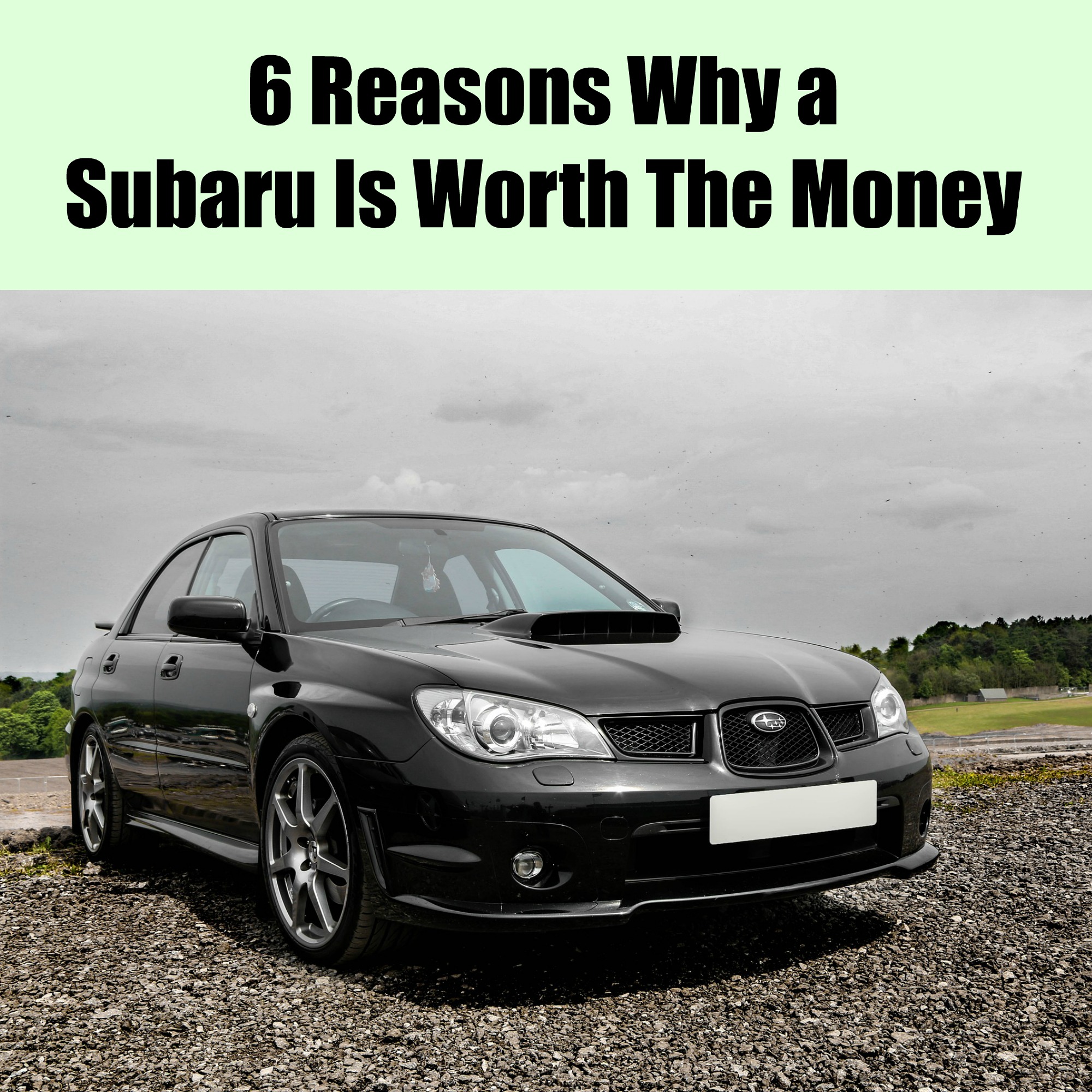 Subaru is popular in certain parts of the United States, yet only consists of around 2% of all automobile sales. This Japanese auto manufacturer is consistently overlooked by consumers, despite its reputation for producing extremely safe vehicles.

Consumer Reports is known for their independent reviews of many different products, including vehicles. They rated Subaru above every U.S. auto manufacturer. Yes, even above the luxury cars made by BMW and Mercedes-Benz. Other testing groups, such as the Insurance Institute for Highway Safety and ALG (Automotive Lease Guide) placed Subaru near the top as well. The Institute for Highway Safety lists it as a “top safety pick,” and according to ALG, Subaru retains its value well.

Subaru Is Seen As An “Artisanal” Manufacturer

Subaru only makes seven different vehicle models. Like small artisanal brands that make small batch honey and beer, Subaru cornered the market in making those few models with thoughtful details. Their vehicles are marketed in a memorable way that draws in loyal consumers. Their vehicles have all-wheel drive and a number of safety features. They only have a limited amount of models to choose from, but all are great.

Their Vehicles Are Appropriately Priced

Back in the 1990s and early 2000s, Fuji Heavy Industries, Subaru’s parent company, raised the prices of their vehicles. They thought that the cars should be priced in line with other premium automobiles. This backfired and sales shrunk down to an almost unsustainable level. Thankfully, in recent years the company priced their vehicles more affordably. This means that consumers are getting a well-built car for a great price at https://www.baldwinsubaru.com/new-inventory/index.htm.

Subaru Manufactures Some Of Their Vehicles In The U.S.

Despite being a Japanese car, Fuji Heavy Industries, the company behind Subaru is determined to expand their U.S. output. Buying a car manufactured in the U.S. means that you’re supporting auto workers and local manufacturing. Unlike other brands who have built automotive plants outside of the country, Subaru recently made a $75 million investment in a U.S. plant that almost doubles its current manufacturing capacity. They’ll hire additional workers to support the new production lines. 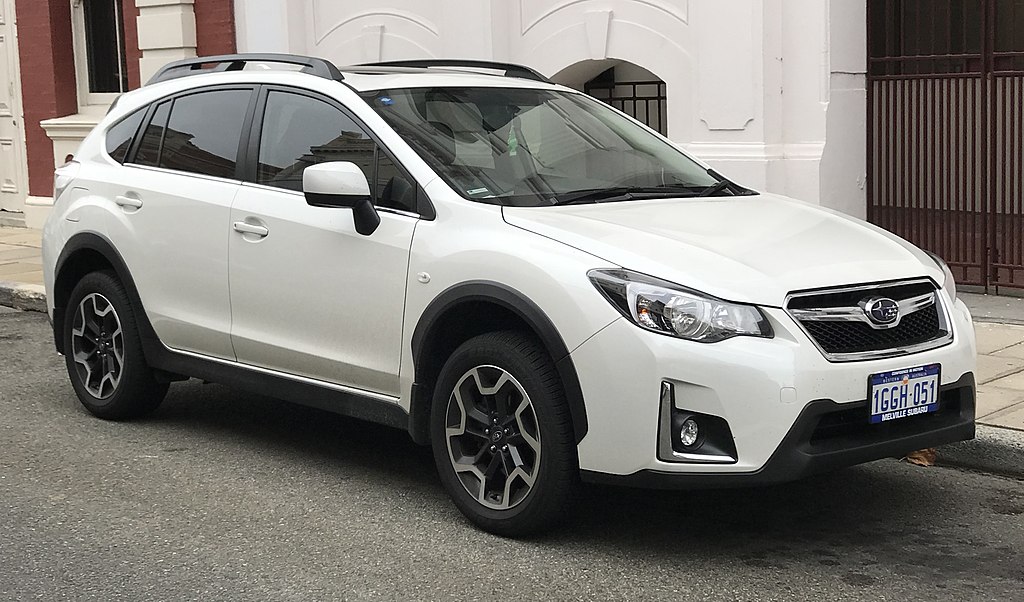 Their Vehicles Have Additional Features

Most mid-sized sedans don’t come with all of the bells and whistles. Subaru’s mid-size model, the Legacy, has all-wheel drive. Many similar cars from other manufacturers don’t have this option. Their cars have good mile per gallon (MPG) ratings and are also carefully designed in order to look good on the road. On top of this, even with the additional features, Subaru’s vehicles are priced in order to sell. They aren’t expensive for what you’re getting.

This vehicle, Subaru’s popular Outback model, was the first of its kind. The Outback came out in 1996 and contains a number of features that make it good for people on the go (plenty of cargo space), as well as those who want to take it off-roading (bumper designs and tires.) This model is still made today.

There are plenty of features that make Subaru’s vehicles worth the money. You can purchase your next Subaru at https://www.baldwinsubaru.com/new-inventory/index.htm.