Top 9 Holiday Presents for Your Child 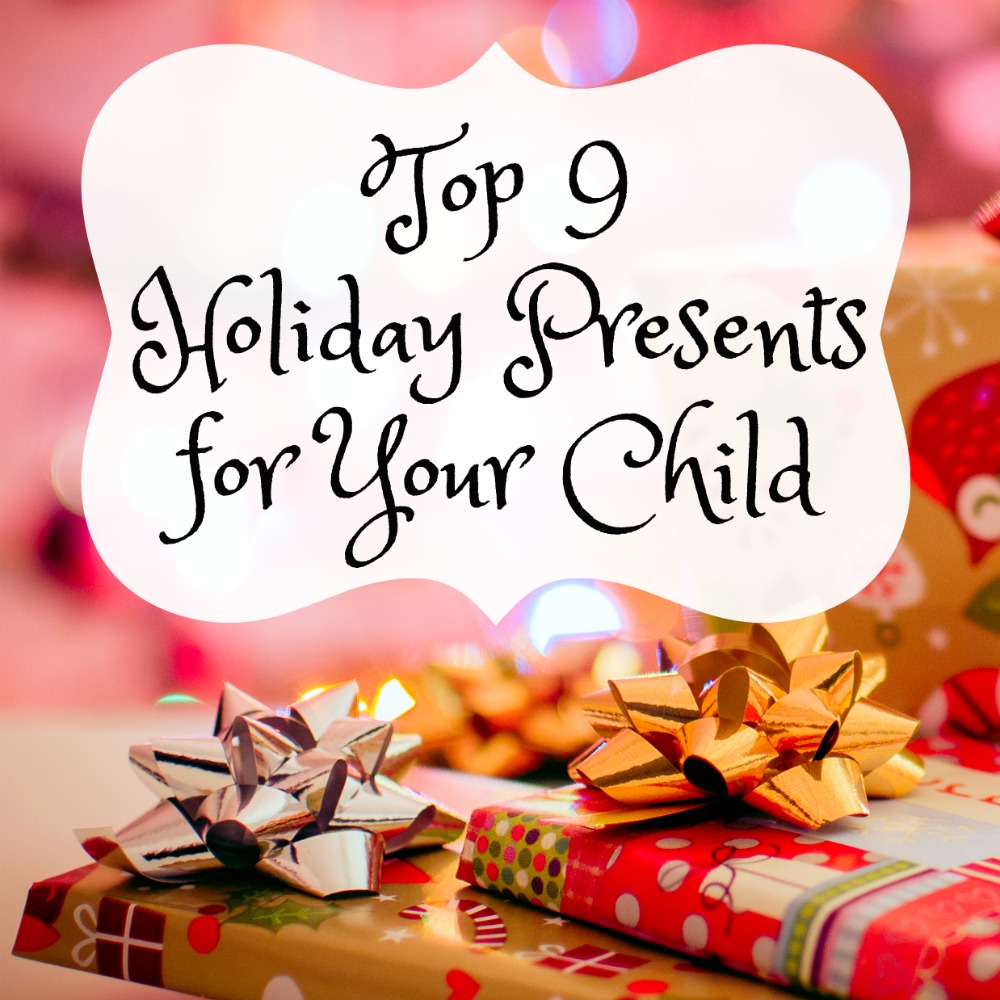 When it comes to giving gifts for their children, parents are faced with a decision: get the latest toy craze or buy a present that suits their interest. Whichever the case, here are some of the top holiday presents for your child:

The Gone Fishin’ game is a simple yet enjoyable one. But how about taking the game’s concept and using a popular animation character to “go fishing”?

That’s exactly what you get with the Disney Pixar Finding Dory Shell Collecting Fishing Game. Instead of catching fish, Dory tries to collect shells.

And just like the original game, kids have to time the catch when the shell’s mouth is open. It’s not only entertaining but it also helps with eye-hand coordination.

No, this isn’t about getting a carpet that resembles a football field. Although, that and painting the floor to look like a football field is definitely an option, especially in football-crazy households.

This is about enjoying a football game but without doing the actual physical work. While there’s some physical activity involved with working a foosball table, it can’t be compared to actually being in the field.

If your child has a fondness for creating music, why not encourage that interest by getting them a musical instrument? A number of guitars are not built to allow kids to grip the neck comfortably.

So why not get your own child a First Act Discovery Acoustic Guitar? It’s tailor-made for small hands!

Of course you can purchase stuffed animals just about anywhere. In different sizes as well. And they are clearly cute and cuddly!

But what if you allow your child to create their own? This is what the Build-a-Bear Workshop Rainbow Edition Stuffing Station Set is all about.

With the toy, your kid will not only be able to build their own stuffed animal, they can also create the bear’s own clothing!

This is hockey with the puck but not the sticks. Hockey is one of the most popular sports that families can enjoy watching together.

And when you want to play the game but don’t want to do it outdoors, why not get an air hockey table for the game room instead? It’s still pretty much enjoyable.

Your love of Star Wars stretches way back. So why not introduce your kids to characters from your favorite film franchise?

Action figures are a good way to bring Star Wars into the attention of your children. The Star Wars: Rogue One 12-inch Imperial Stormtrooper is one such item.

Even better, the action figure does more than just stand still. This one has a built-in motion sensor that allows it to respond to specific movements.

Plus, it comes with sound effects and phrases as well! Clearly a toy that even you will enjoy.

A lot of things are being handled by robots these days, including entertaining your little one. Take the WowWee Fingerlings Interactive Baby Monkey Toy for example.

The toy is adorable and will cling to your child’s finger. But that’s not the only thing it does! The baby monkey will blow kisses, blink their eyes, turn their heads, swing their tail, and even talk!

The baby monkeys are available in different attractive colors, including blue and pink.

The Fisher-Price Fun 2 Learn Smart Tablet is a great gift for a young learner. With six different modes, your kid will learn letters, numbers, and phonics while having fun at the same time!

As parents, you owe it to your children to let them know about the world they live in. It helps to introduce them to different cultures at a very young age.

Doing this allows them to have a life-long love and fascination with every human being living on this earth. There are lots of ways for them to appreciate different cultures, and the Global Glowball Musical Toy is just one of them.

The interactive globe comes with more than 30 songs from the world’s different continents. A simple press of a continent reveals tunes from that part of the world.

Plus, the globe can also function as a night light when not in use. Multipurpose!