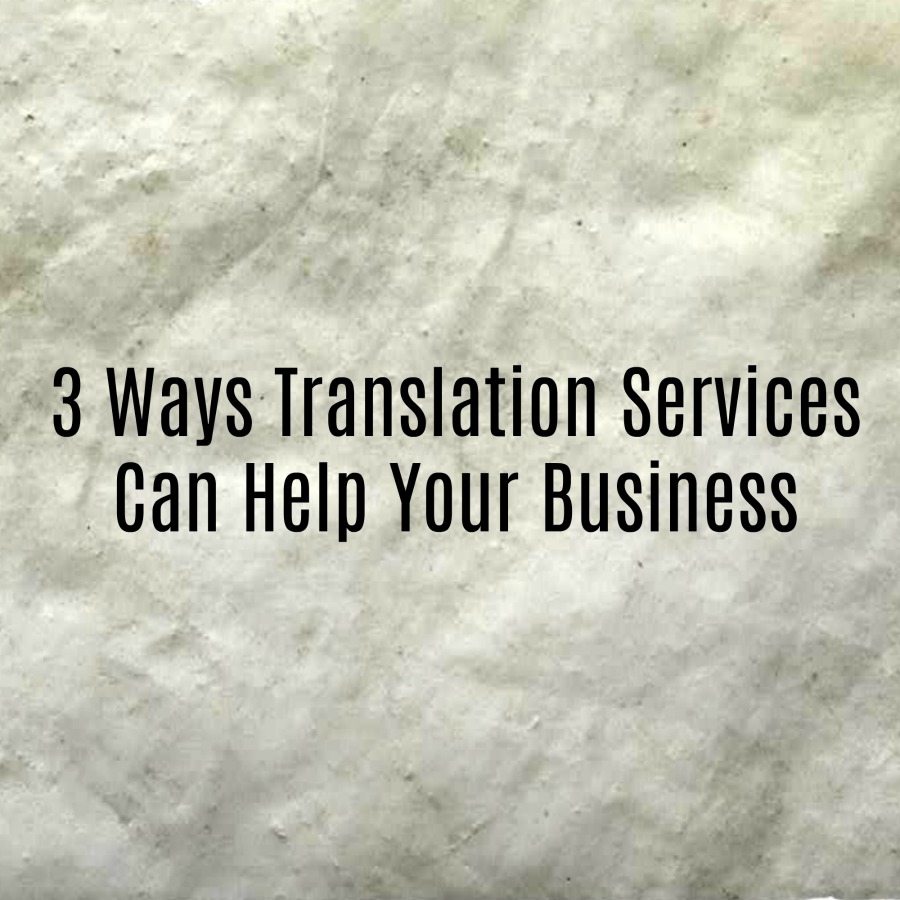 Today, we can all agree that other countries’ languages have begun to create their marks and exert their influence in the global market. In fact, the title of being the world’s major language now belongs to 4 languages which are – English, Chinese, French, and Arabic. And in this generation where there are almost no barriers to dealing with other countries’ political, business, cultural and economic markets, having the ability to understand what the other party intends to communicate will surely be able to give you a head start on your competitors. Remember that a communication is only deemed successful if both parties have fully understood each other. A misunderstood communication will only bring about more work and even potential trouble. That is why, if you are dealing your business in the global market, incorporating translation services in your company will surely be very advantageous in your part. To further explain this, here are 3 ways how translations services will be able to help your business.

Negotiations are a basic tool in doing business, and how would you be able to take advantage of your strong points if you don’t have the ability to speak the other party’s language? Conversely, how would you be able to exert your demands if you aren’t able to express them fully? Yes, while you may be able to speak in broken languages, or body languages and other vague methods, it isn’t considered a very effective or professional tool as the risk of failed communication is still very high. However, by having a translator work for you, who is specifically trained and equipped with the necessary skills to deal with the other party, you would be able to play your cards right and take the helm in negotiations.

There are many different cultures around the world. We are all bound by our traditions, religions and other cultural practices and norms that are exclusive to our countries. By having a translator who has studied the other party’s culture, beliefs, and common practices, you won’t have worry about saying the wrong thing. People relations are very important in doing business, and we all know that wars have started because of cultural differences. If you don’t to push the wrong button and risk starting a war in your industry, then get yourself a translator who will be able to eliminate the risks and instead take advantage of your superior language skills.

Multi-national conglomerates and other successful companies and industry have all relied on their reputations to stay at the top of the food chain. By building your reputation, you can effectively and positively widen your business and social network. And once everybody hears about your good dealings with their colleagues in the same industry, you would be able to build alliances, partnerships and even get new potential clients.

Having translators can also ensure that you will have the most optimized and best response to negotiations and other subsequent business talks. As long as you have a reliable translator in your company, language barriers will never pose a problem for your business.