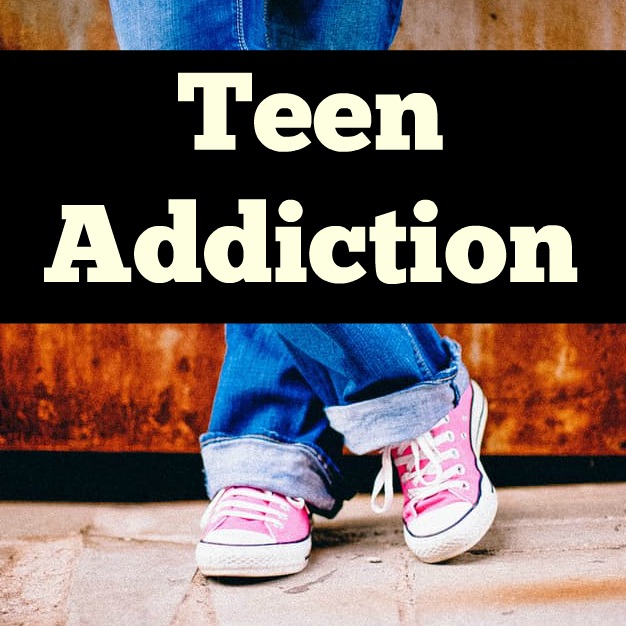 Drug abuse and drinking before legal age are often caused by negative influences which encourage a young individual to experiment.  In many cases, these teens have a lack of social maturity, and are easy to distract.  These days, parents have to keep a close eye on their kids than in prior decades.

Ease of connectivity provided by social media have opened gateways to extensive information. Teens are often are vulnerable to drinking because of a lack of impulse control and less maturity.  Early drinking may be an effort gain acceptance in a social group and to feel that they fitting in.  At this age, peer pressure is a prominent cause of early use of alcohol, and most teens face this situation at some point. According to a survey, alcohol addiction in teens in the US starts at the age of 11 for boys and 13 for girls. Drinking at this young age then leads that child to substance abuse in future. Studies have shown that teens who drink alone are more likely to struggle as they enter adulthood, as compared to those who drink with friends.

Effects of Alcohol on Teens:

Adverse effects of alcohol on the human body are not something that needs to be explained, but when an underage person drinks, the effects are more worse. Adolescence is the age when a child is growing to an adult, his/her body and mind is growing, they need proper nutrition, and habits are formed.

Helping a Child Struggling with Addiction:

There are several factors which can cause drinking problem in teens. The most influential factor is the attitudes of parents, siblings, and friends. If anyone among them is involved in alcohol, then it’s most probable for a kid to start drinking in young age. Certain personality traits and gender also are factors in addiction.  Statistically, men are more likely to drink than women. The presence of mental health disorders and genetics also play a part. A child of alcoholic parents is more at risk of alcohol dependency too.

Caretakers should keep in mind the indicators and behavioral signs of substance abuse in teens.

Some of those signs are given:

If your child is exhibiting these signs, it’s time to seek professional help. Speak to addiction specialist today and support your child to cope with the addition.