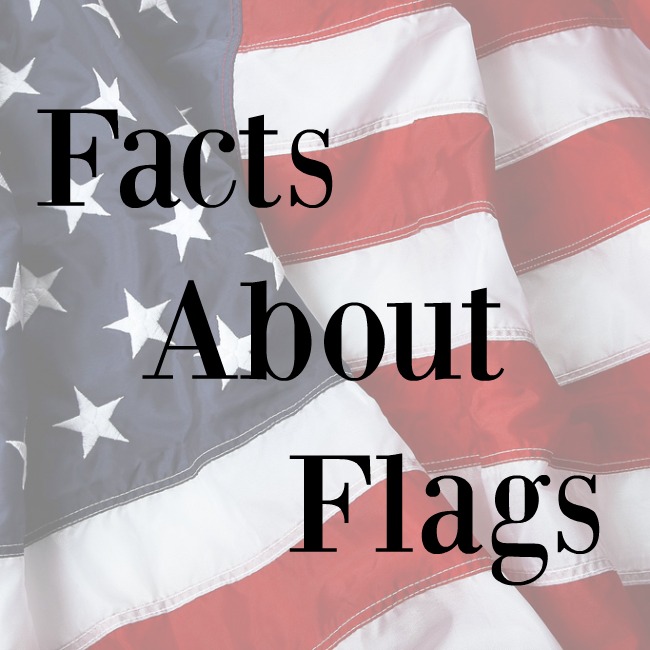 Flags are an important part of life for countries, states, organizations, and events.  All these groups have different flags and there are no two flags for different organizations or countries that look exactly the same.  There is a lot that goes into the the design of a flag.

1. They are a mark of identification

The surest way to identify the United State in a sporting event or at a political or economic conference is through the American flag. The blue, white, and red colors as well as the 13 stripes and the 50 stars are a very recognizable design.

When you have a flag next to you, it is easy to tell that you are an important person. This is why heads of state or organizations have flags by their sides signifying their importance.

The American flag can be said to be the true holder and indicator of the progress made by the country politically through the years.  Though the thirteen white stripes of the flag have remained constant from independence signifying the initial 13 colonies of Great Britain, the stars have changed over time.

There are 50 stars presently from the 13 that were there at independence signifying the current number of states that stands at 50. The American flag symbolism represents the sacrifices made to create the history that is there and therefore a sign of patriotism. The colors and other symbols on a flag are therefore the greatest evidence of the progress made and a way of tracking the changes a country or organization goes through.

The national flag is a national emblem. The US national pledge, “I pledge allegiance to the flag of the United States of America, and to the republic for which it stands, one nation under God, indivisible, with liberty and justice for all” shows this and is among one of the most respected national symbols that is considered sacred.

Holidays and other celebrations in America and around the world are marked in a special way and the flag is always hoisted, whether fully or at half-staff.  Take Independence Day for example, where flags are displayed throughout the nation.

Each state in the United States of America has a different state flag that set them all apart. This is an important identifier and a unique way to show solidarity in state-specific events.

In conclusion, flags hold special meaning to different people, but they mostly represent solidarity and the union between people in a country or an organization. They also show respect as is seen during funerals of statesmen or military/army officers.

Caren Murray is a freelance writer and a renowned history teacher at a local college in Chicago. For more information on what American flag symbolism represents, check out her blog here.