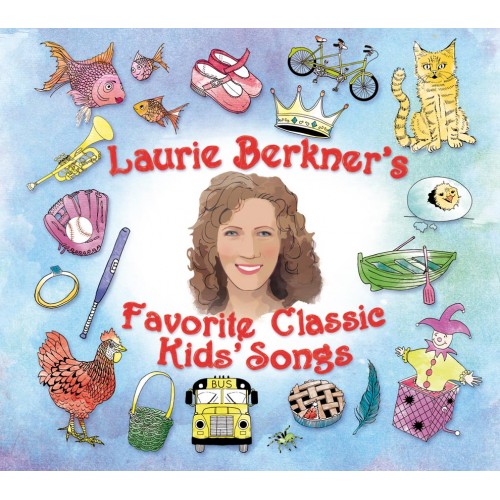 We are huge Laurie Berkner fans, and just went to a Laurie Berkner concert last month, so I was excited to hear about her newest CD, a compilation of classic children’s songs.  We have been listening to classics since the kids were little, and I was looking forward to this version.

I grew up with many of these songs, and I’m sure parents and grandparents will remember a lot of them from their own childhoods. I’m excited about sharing these classics with kids who may not have heard them before and also introducing my versions of songs that might already be family favorites. In the true folk tradition, I’ve added some of my own lyrics and my own spin to many of these traditional songs. I’ve kept a folk or rock feel for most of the numbers, with a little reggae thrown in here and there for fun!

This CD has 51 great songs on two CDs, as well as six of Laurie Berkner’s own songs.  There are lots of songs I am familiar with – like “I’ve Been Working On the Railroad” and “The Itsy Bitsy Spider”, but plenty of songs that are new to me too, such as “White Coral Bells” or “Loch Lomond”.

As always, Laurie Berkner has a beautiful voice, and I love her rendition of this music.  At her concert, it was clear how amazing her voice is, including a fun moment when she strayed from the kids song to momentarily belt out a rock song!  These traditional songs feel like they come naturally, and I really like Berkner’s take on them.  The little inflections in her voice make the album unique, and there is a great lightness to the songs.  If there was ever a time you thought you were sick of hearing songs much, this CD breathes new life into classics! 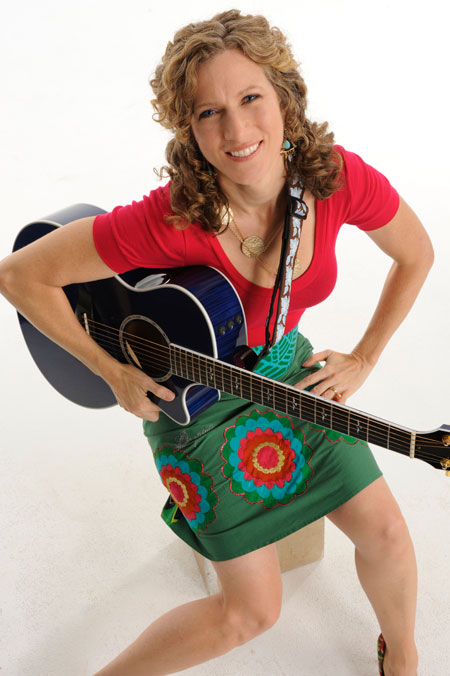 A sampling of songs on these CDs:

Once again, another fantastic CD from Laurie Berkner that the whole family can enjoy, and you will likely get songs stuck in your head!

BUY IT!  You can purchase this CD right on the Laurie Berkner website, and at digital retailers, including iTunes, Amazon, Google Play, Spotify, and more.