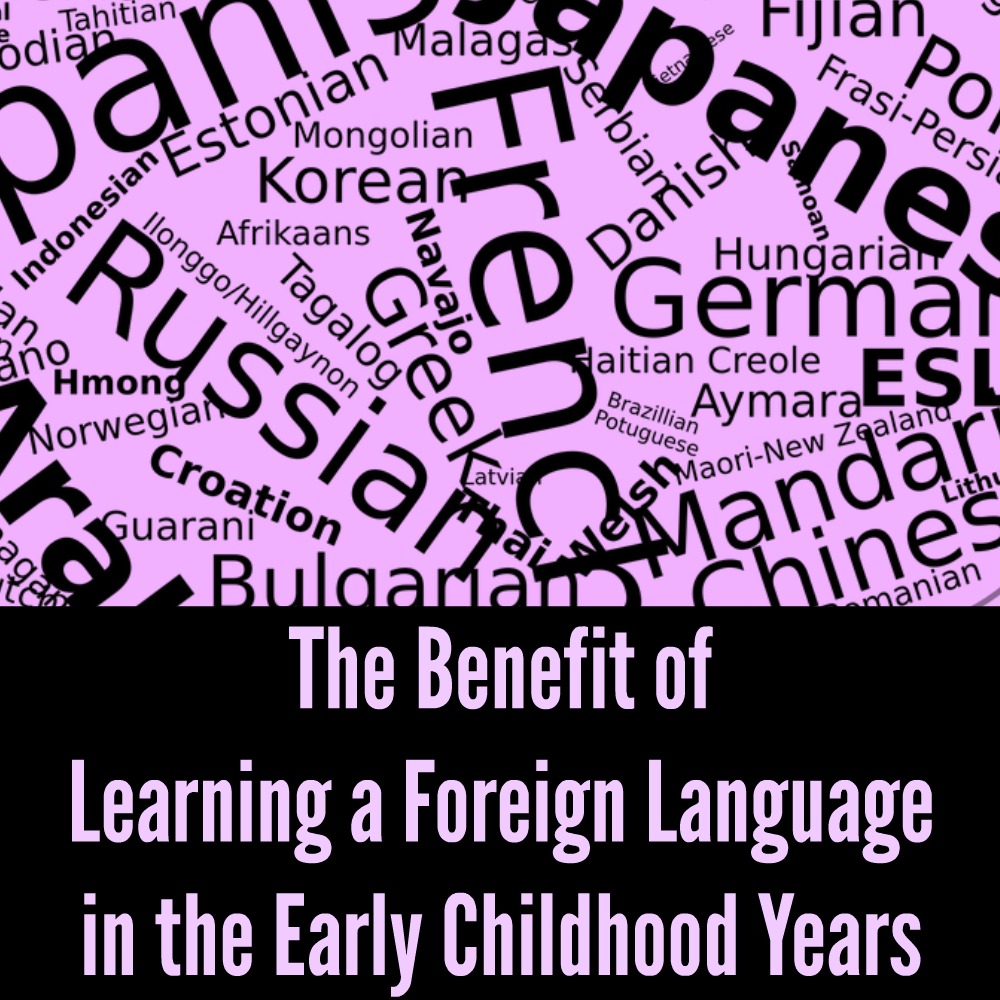 I’m one of those people you’d love to hate. I was blessed enough to live in 4 different countries for extended periods of time, and visit dozens more.  By the time I was 6 years old, I could fluently speak English, French and Portuguese with a perfect accent in each. I easily learned Spanish during high school (I could look at a word for merely seconds and it was “magically” and permanently etched into my brain), and placed out of the AP test so that I wasn’t required to take a foreign language in college.  For 3 months I was immersed into the Italian language, and by the end of my study abroad program, I was speaking that fluently as well.  If you’re counting, that’s five languages.  In fact, I can pick up any foreign language, Latin-based or not, with ease.  I can also generally deduce the meanings of words for which I have no clue by looking at their root and “searching” through the vast foreign language vocabulary library in my head for similarities.  (This certainly came in handy during aptitude tests.)

Do I have a knack for languages?  Perhaps, but I think it goes further than that…

There is a window of opportunity in the first few years of life (up through about the Kindergarten age) for learning foreign languages with ease.  This is the only time in life that one can innately and unconsciously detect the subtle differences in sounds in different languages. If you have ever suffered through learning a required foreign language at school, you know that to be true the hard way.  My husband is one of those unfortunate individuals for whom languages are not easy to come by.  He can’t pronounce anything to save his life and can’t retain much of what he learns, even after prolonged exposure.  To say the least, he really wishes that he would have been introduced at an early age.

Cultivating and fine tuning those inherent abilities at an early of an age opens up a world of opportunity for children.  Yes, they become more flexible at learning other languages and attuned to imitating sounds, thus producing no unwanted foreign accents when speaking other languages.  But learning different languages is not only limited to just that.  In my own experience, I would further argue that learning a foreign language at an early age changes the brain’s way of critical thinking.  My memorization and critical thinking skills extended well beyond just learning languages.

The way that my head can structure sentences and equations in various ways is very different than that of my monolingual husband’s, and he is constantly amazed. I can solely trace that ability to my childhood exposure to different languages.   Research shows that these children often develop exceptional cognitive (the part of the brain that processes attention, reasoning, problem solving, memory) and communication skills.  With early exposure, kids flourish in areas of reading, writing, comprehension, listening, analytical, communication and social abilities, which translates into better performance in school and higher scores on IQ tests.

Since I have been out of practice for many, many years, I don’t speak most of those languages anymore, at least not fluently, and can’t conjugate many of the verbs correctly.  But within a matter of a few weeks, I can certainly pick them up again (I’ve proven this a couple of times already when visiting foreign countries).  And given a few minutes, I can still comprehend what I read in that language.  It’s amazing what one can retain after all those years!  It’s like all that memory is stored away for future use.  It’s great!

How can you properly introduce your children to a second language?  Active, frequent daily exposure and engagement in the desired foreign language from day 1.  The best way to achieve this is total immersion in the desired culture.  But most of us aren’t blessed enough to live in a foreign country or to hire a native speaking tutor to teach our child on a daily basis in only that foreign language.  Fortunately, there are other, more simple and cost effective ways of immersing your children.  And the best part is that you don’t need to be an expert in the language or even know any of it!

There are plenty of language DVD series on the market that do the job for you. Some, like Little Pim, also include flashcards, books and CDs in their repertoire.  I would recommend, however, that you sit with your child and actively participate in the learning process, and on a daily basis.  Talking about it, pointing to the words and activities on the screen while watching the videos, and making it a point to repeat the words often throughout your own day-to-day activities, reinforces the vocabulary, aids in retention and fosters a healthy attitude towards learning.

Alternatively, you can search for bilingual and immersion school programs, in which they integrate two or more foreign languages, in your area.  Do your research ahead of time, as many of these schools (even if free) have a long wait list for registration. Before we moved towns, we had chosen one of these schools for our oldest. According to the school program, by the time he would reach high school, he would be fluent in and be taking classes that were fully taught in Latin, Spanish, French, and German. Amazing!

What if I am too late?  Don’t fret if you or your child is past that early window of opportunity.  It’s never too late to learn a second language – it’s just easier in the early childhood years. Unfortunately (and embarrassing to admit), even with knowing all of these advantages, I have sadly put off teaching a second language to my own kids (ages 1-5), mostly due to being out of practice and partly due to laziness.  Witnessing first-hand what a lifetime of benefits bilingualism has given me personally, why wouldn’t I pass on these assets to my own kids?  I’m ashamed not have done so before this, but I’m seizing that moment now!

What language is best for my child?  That question may plague you when you’re trying to decide between a dozen different language programs, but for the most part it’s an easy one.  If you already speak another language in your family, then start there.  Or, if you don’t, then look for a language that best identifies your family’s heritage.  If you are looking into a particular immersion school, it may be easiest to go with the language they will be learning there.  Many would argue that Spanish is key in the US, or that Chinese is the way of the future in the marketplace.  They may be correct, but there is no wrong choice.  I would even venture to say that it really doesn’t matter which language as long as you capitalize on the moment.  If you are still having trouble deciding, you can take this very short language quiz to get a better idea.

But wait, I’ve heard that early bilingual children lag behind in literacy, math and sciences than their monolingual peers.  Not so!  For the first few years, it may seem that these children are behind in or even lacking in verbal skills, or are confused by the two languages when they alternate back and forth between both in a single sentence.  However, after the initial years, they catch up and even surpass their peers in proficiency in many cases.  There are no negative effects whatsoever in learning a second language in those early childhood years.  In fact, the earlier you introduce and promote it, the better!

In today’s fast-paced, poly-lingual world, it is almost necessary to learn a foreign language.  As you can see, it certainly gives you an advantage if you start early, and in some cases, you can even get a competitive edge in the job market. 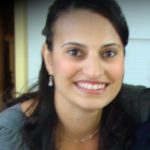 Valerie is a God-fearing coach’s wife and stay at home mom of five bright-eyed little ones.   She is the original founder of A Nation of Moms, a “one-stop shop” blog-azine of resources and advice for all moms who, like Valerie, just needed a little help.

I was given samples of a language program, but this has in no interfered with the opinions in this post. The opinions and experiences brought forth in this post are entirely my own, and I have chosen to write about them of my own volition.