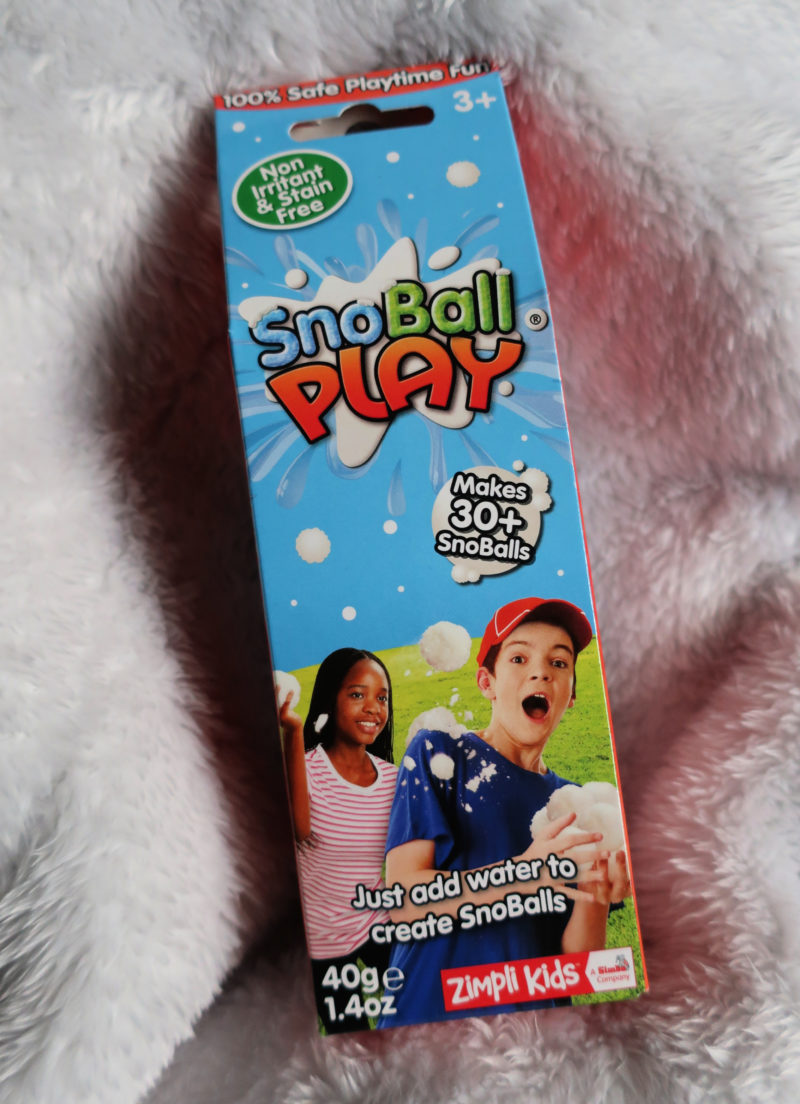 I received samples in exchange for my honest review.

My kids were so excited when I told them we were going to make some fake snow!  This is just one of Zimpli Kids neat products for kids.

Making the SnoBalls is very easy, and also a lot of fun.  The kids started by emptying the dry packet of SnoBall mix into a mixing bowl. 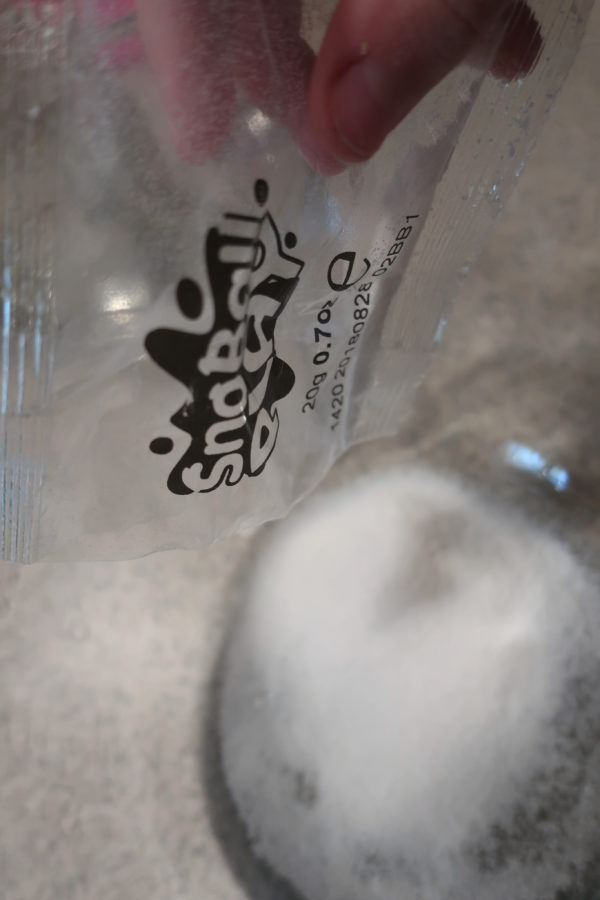 Then we added water and the kids mixed the solution.  At first it was crumbly, but then it started getting to the right consistency.  My kids love stuff like slime and anything else sensory like this, so they had a lot of fun mixing the “snow” by hand! 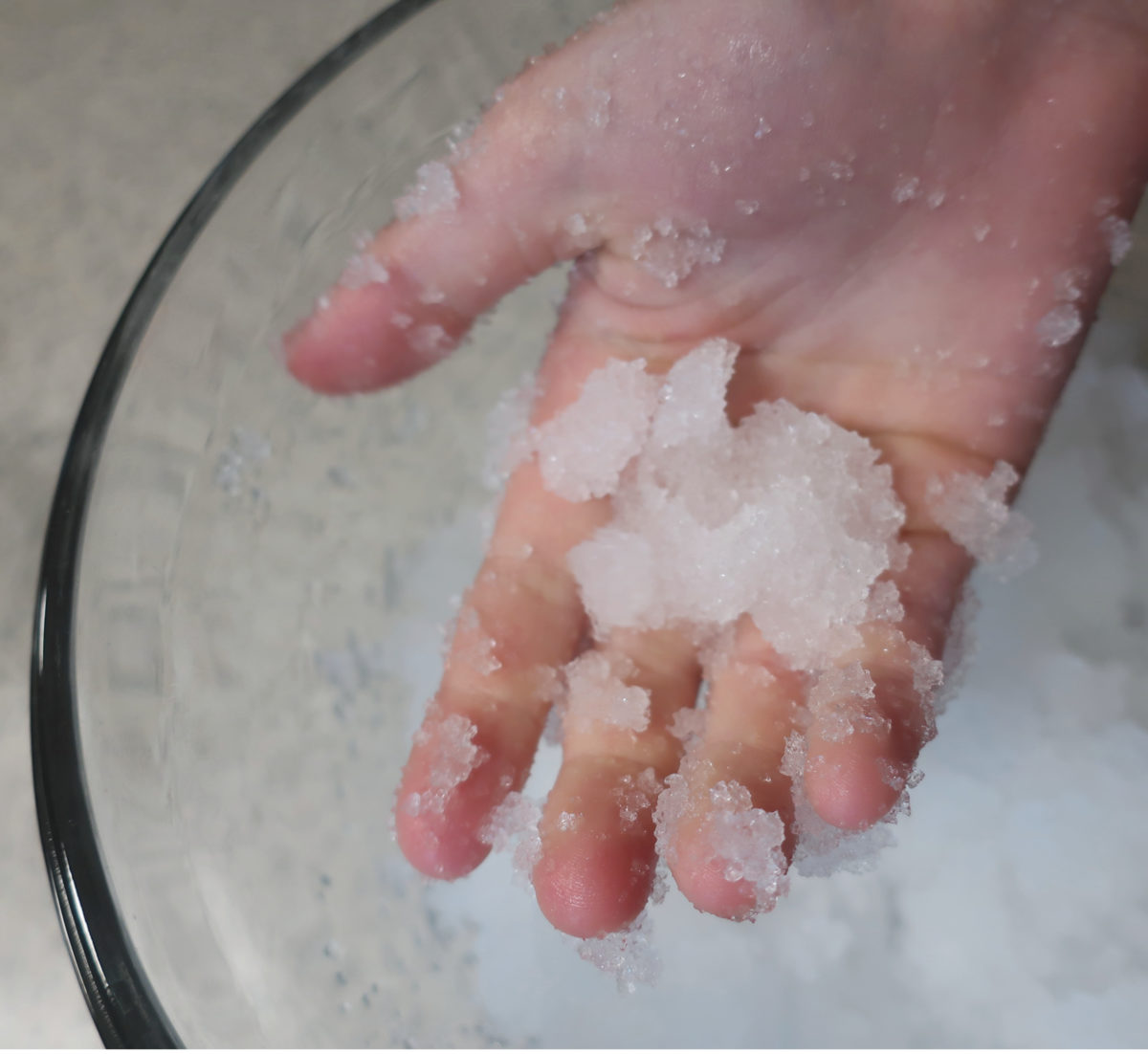 Once the mixture was just right and the snow was holding together, they started to shape their snowballs.  The kids created a pile of snowballs – and then it was on!  We set up our snowball fight in the backyard, with plenty of room to run! 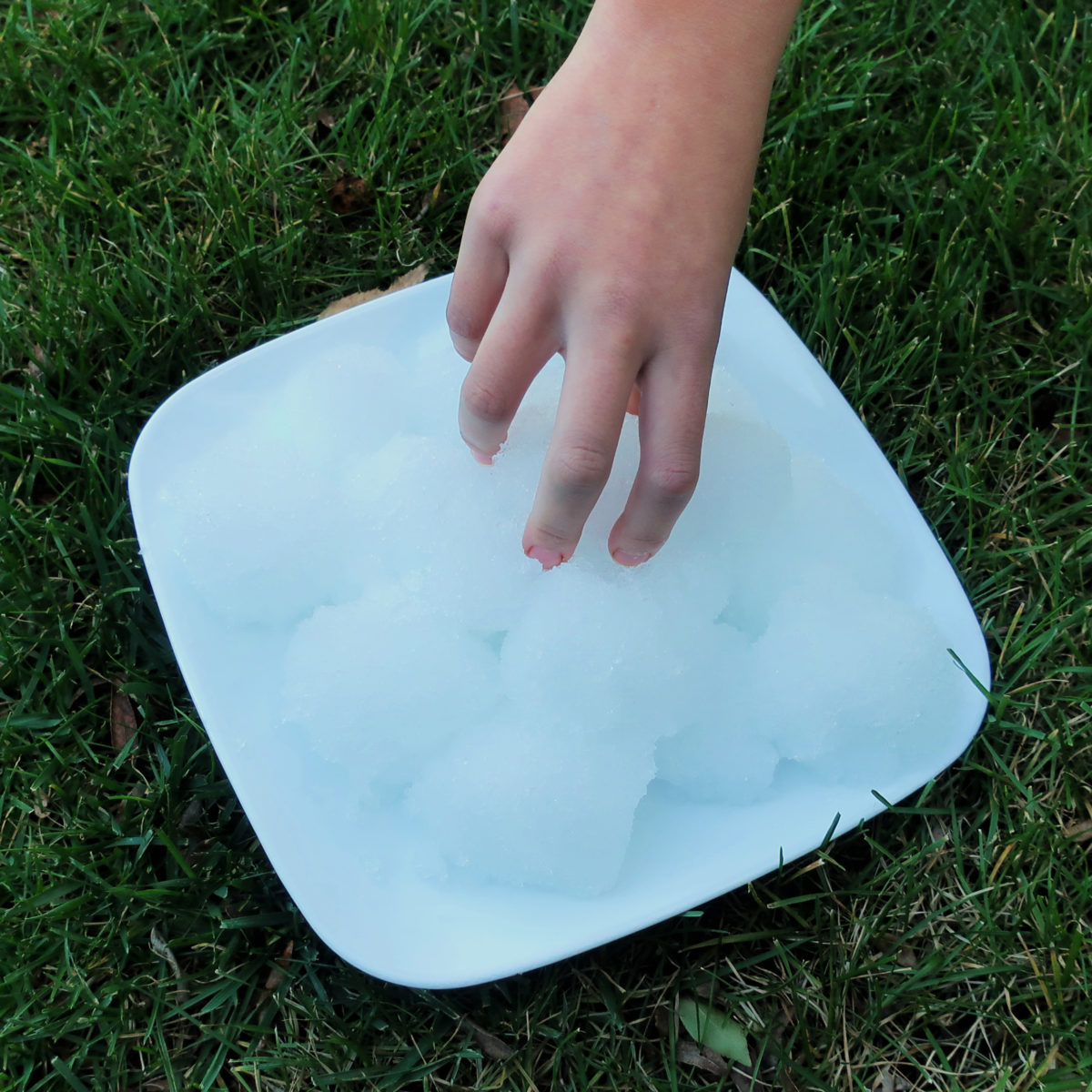 We had our snowball fight on a nice day, and it was months away from seeing any real snow, which made it a lot of fun. 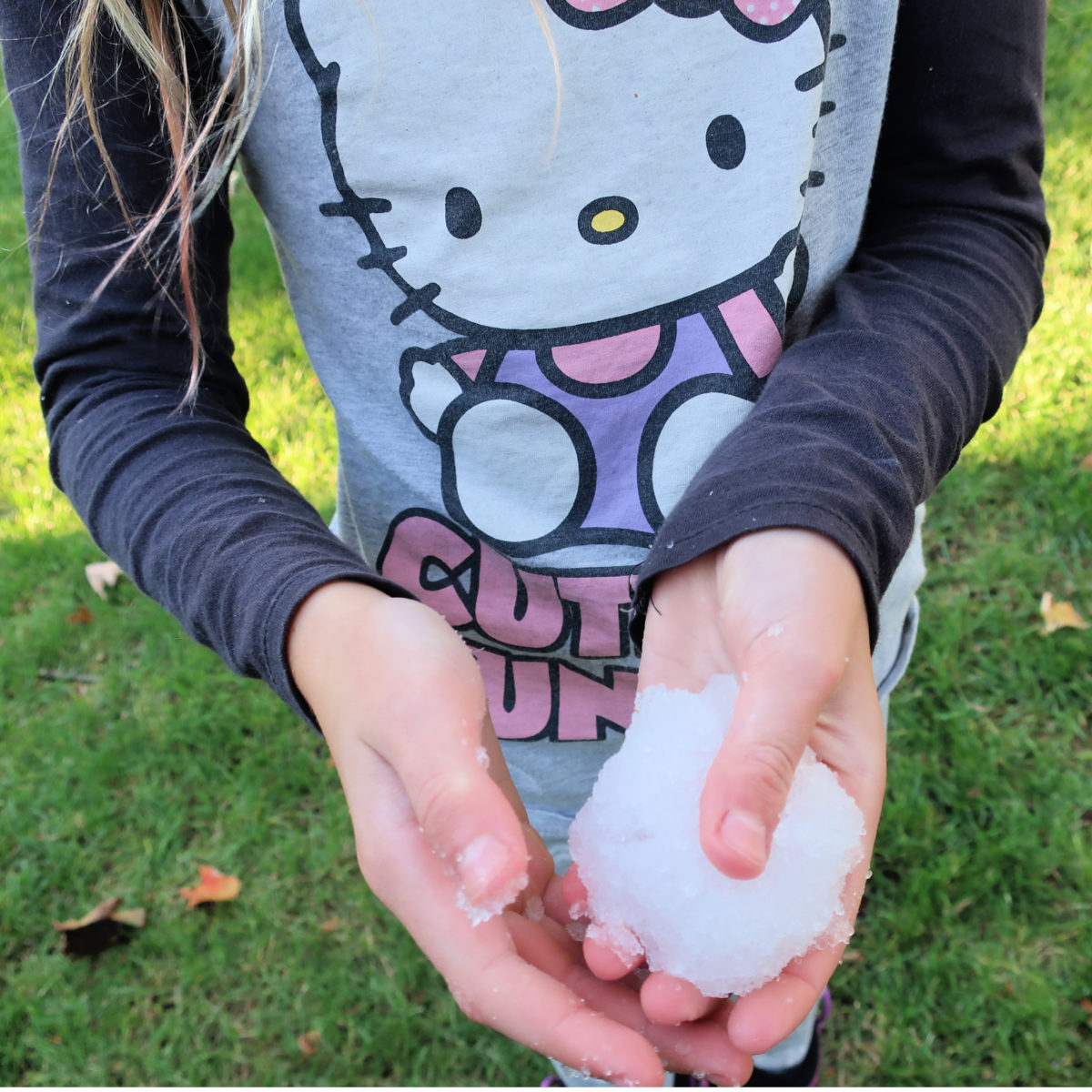 The kids really got into their snowball fight, and while a Zimpli Kids SnoBall is wet, there were no disasters (as real snowball fights can end in unhappiness when someone gets snow in their clothes or in their face). 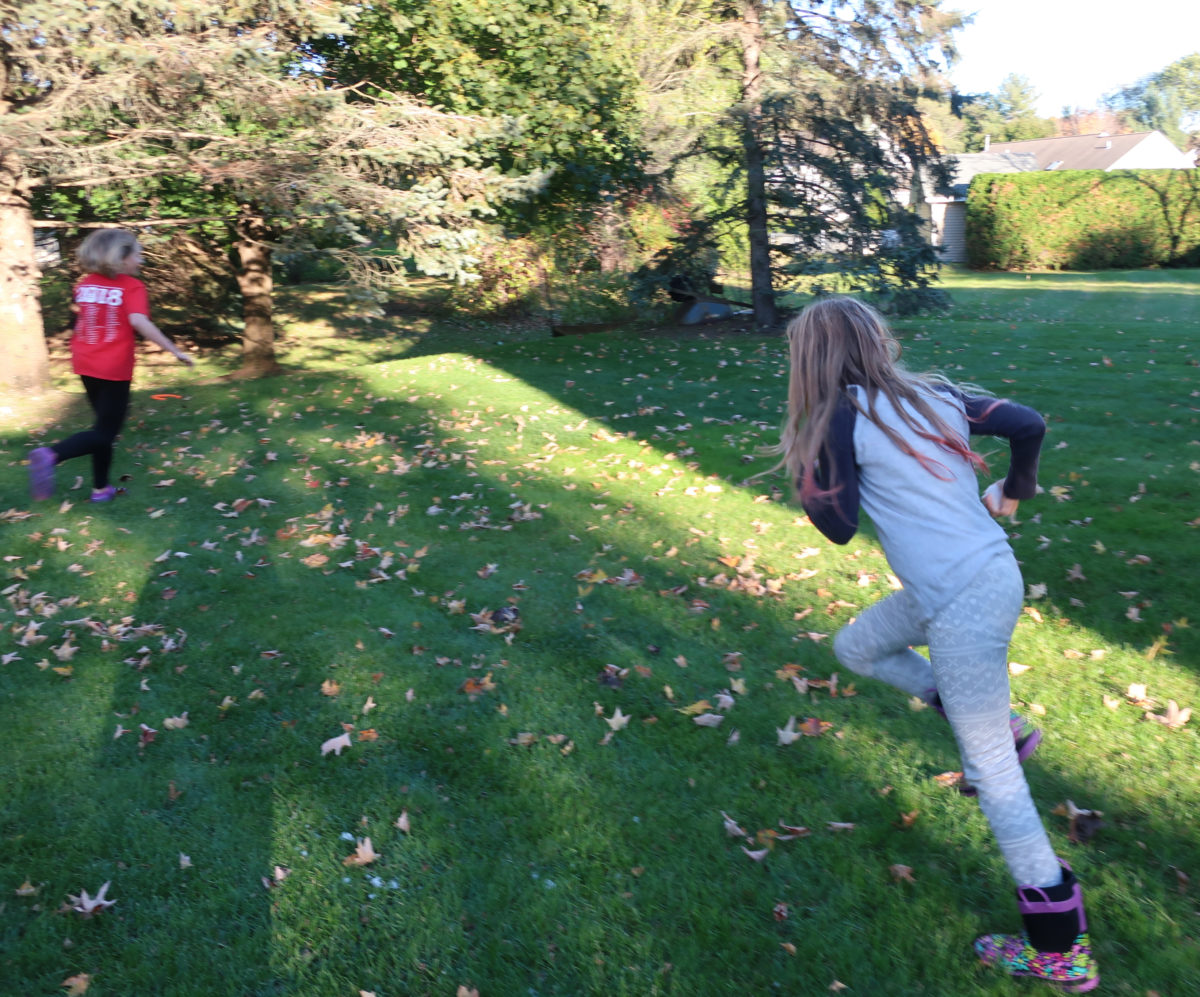 The Zimpli snowballs, once thrown at each other, fell apart on the grass, and then disintegrated.  I liked that there was no cleanup involved, because there are so many kid’s projects that leave you with an awful mess.  The instructions do recommend breaking up any big clumps, but to be honest the kids were so busy blasting each other with snow balls and finding any clumps that could be reused, that it wasn’t an issue. 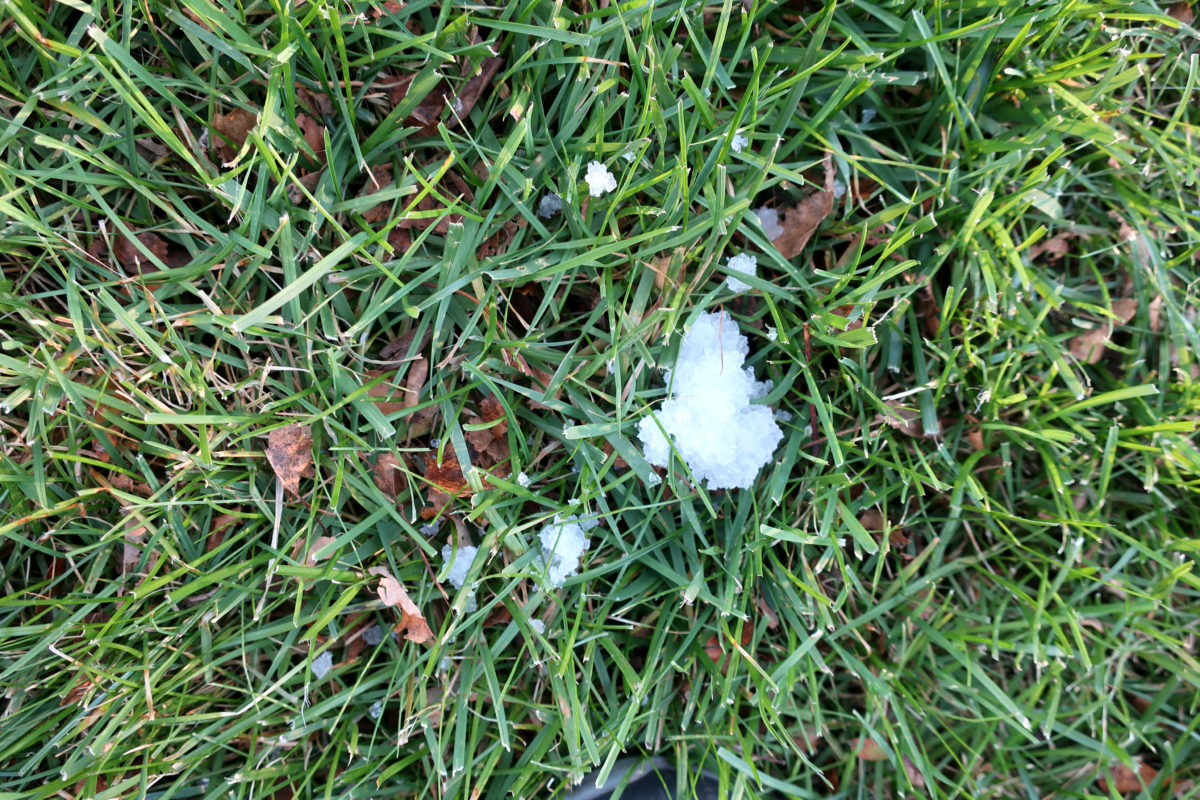 This is so much fun for kids, whether you live somewhere that doesn’t get snow or you simply want to have fun with DIY snow!

There are lots of other great Zimpli Kids products that are fun for kids, like their Slime Baff.  My kids love anything involving slime and this is such a cool product! 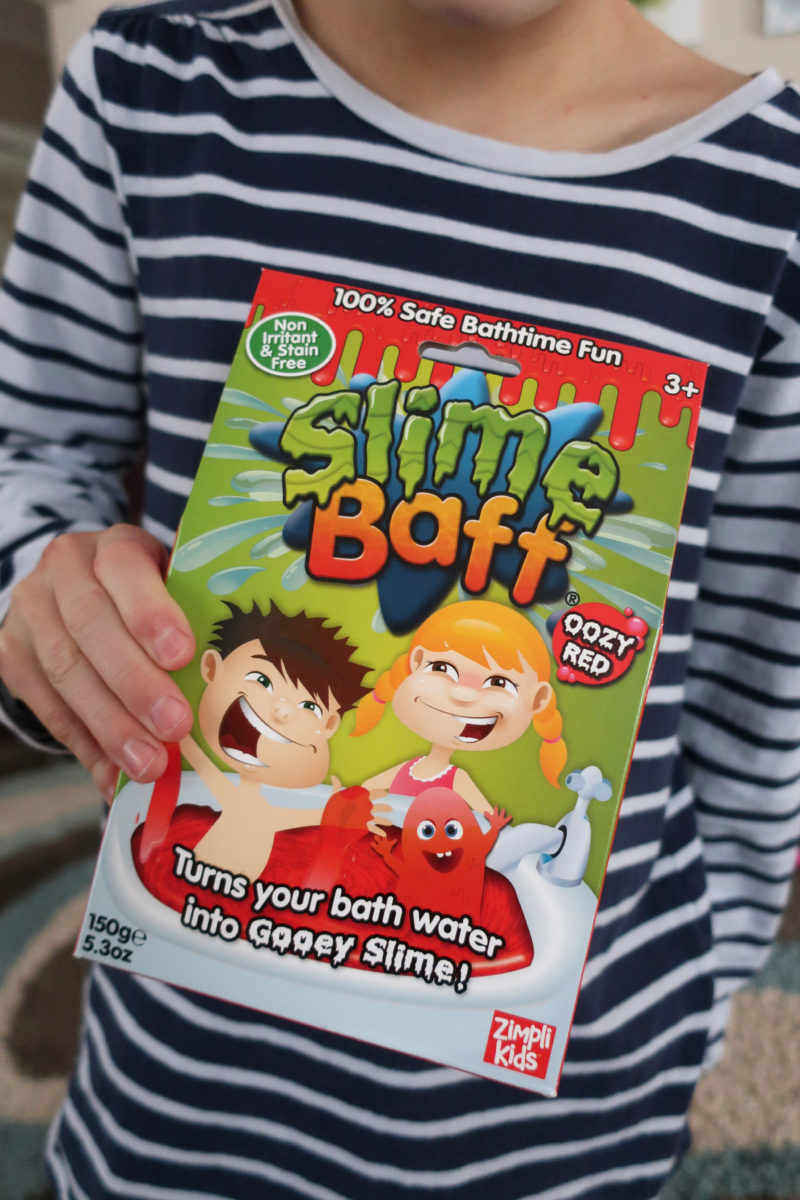