While the offence of Dangerous Driving sounds like a traffic offence, it’s actually a serious criminal charge. A conviction of Dangerous Driving includes the possibility of a prison sentence, will give you a criminal record that can impact your ability to find work, can possibly include fines and will result in sky-high insurance rates for at least five years. 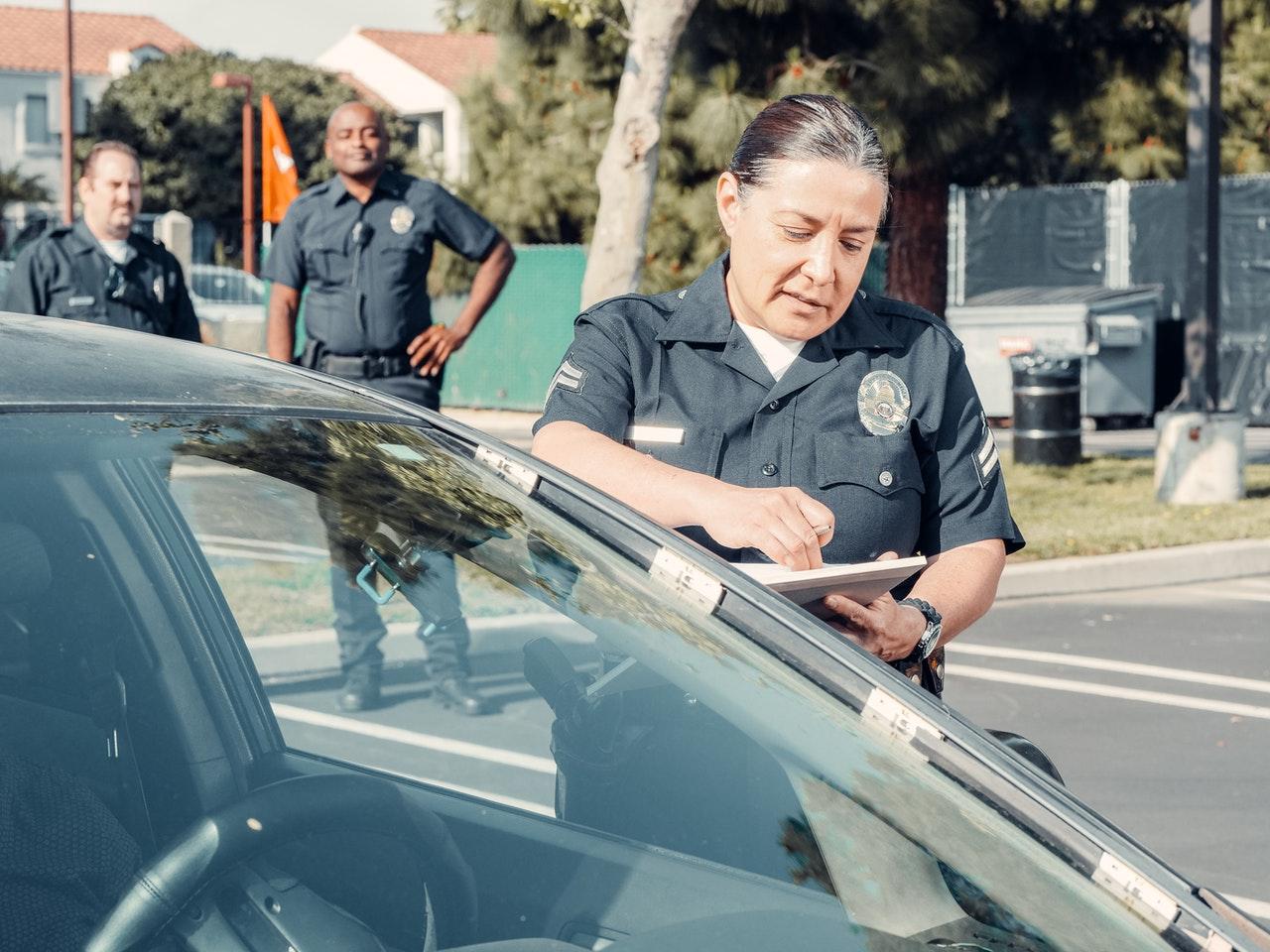 If you’ve been charged with Dangerous Driving, or any other criminal offence, always speak to a Toronto criminal defence lawyer before you say anything or make any statements to the police.

In this post, you’ll learn what Dangerous Driving is, how these charges are prosecuted and what needs to be proved for a person accused to be convicted. This information, however, is not legal advice, and you should not try to defend yourself against any criminal charge.

What is Dangerous Driving?

Section 320.13 (1) of the Criminal Code of Canada defines the offence of Dangerous Driving (or Dangerous Operation as it’s now called in the Code) and states that:

“Everyone commits an offence who operates a conveyance in a manner that, having regard to all of the circumstances, is dangerous to the public.”

There are further subsections that apply in cases when someone is accused of dangerous driving that results in injury and/or death.

To decide if a person accused of Dangerous Driving is guilty of this offence, the court will look at the circumstances of the case, compare them to the wording of the offence and apply tests and interpretations of the offence wording that have been established in previous cases (known as the “common law”)

How is it Determined that the Driving was “Dangerous to the Public?”

Deciding if a person’s driving at the time of the alleged offence meets the definition of dangerous driving is done by analyzing the manner with which they operated the motor vehicle and not of the consequences resulting from the driving.

In other words, the mere evidence of a collision, injury or death alone is not enough to find someone guilty of Dangerous Driving.

On the other hand, it isn’t necessary that other people or “the public” were around to be convicted of Dangerous Driving. Being a danger to the public means the driving occurred on roads or areas accessible to the public like fields, parks, shopping malls, playgrounds or driveways. Whether anyone was actually there or whether you intended to drive dangerously do not need to be proven for you to be convicted

The offence of Dangerous Driving is committed if the driving at the time of the offence was a “marked departure” from the standard of care a ‘reasonably prudent person in the same circumstance would have exercised.’

In other words, the court must look objectively at the circumstances the accused was in, including the road and driving conditions, the type of use intended in the area, the amount of traffic that was either present or could reasonably be expected, other conditions that existed, and determine that the accused’s driving was so drastically different than the way a reasonable person would have been driving that it warrants punishment. That determination must be reached beyond a reasonable doubt for there to be a conviction.