The Connection Between Lack of Sleep and Obesity

Most people do not get enough sleep. Due to work, children, and other responsibilities, sleep is low on the priority list. It’s as simple as that. What’s not simple is finding ways to correct your poor sleep habits. A legitimate, frightening reason may be enough.

Experts are convinced there is a connection between lack of sleep and obesity. While body acceptance is important, obesity is a very serious situation. It’s not ‘carrying a few extra pounds.’ Obesity is having a body mass and weight that is way over the limit to the point of danger.

And the problem has only gotten worse with the increase of a sedentary lifestyle thanks to the internet. Add in television with hundreds of channels, and it can be hard to separate from your couch. You can use the internet for good by reading health blogs, such as braceyourhealth, to motivate yourself into a healthier lifestyle. 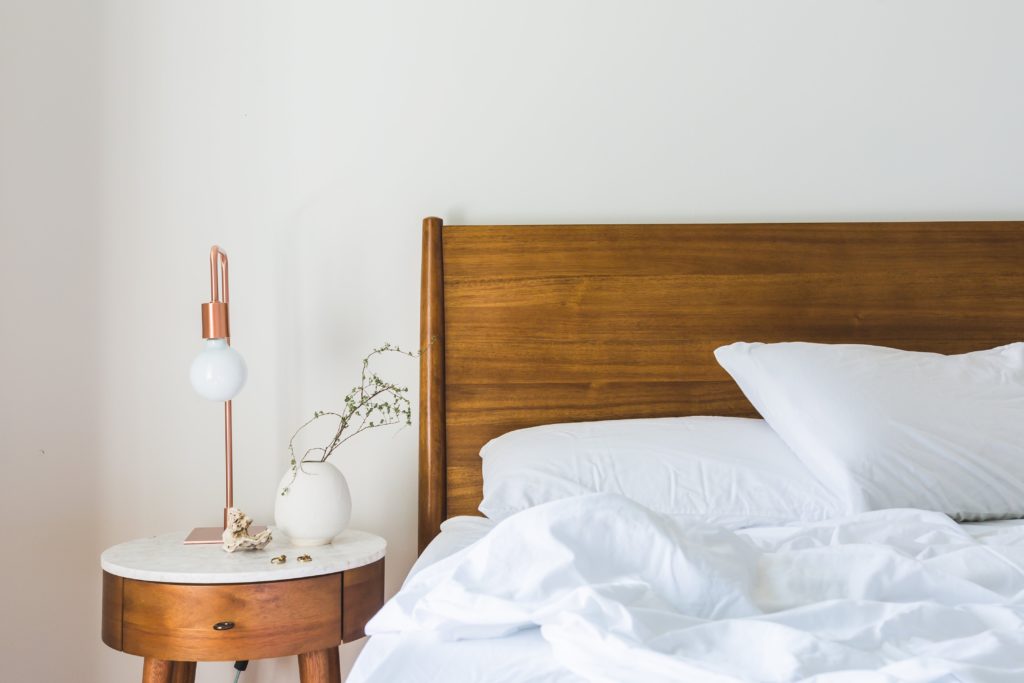 Why Sleep is Important for Health

You may be unconscious while you sleep, but your body isn’t! It is the time when your body recovers from the day’s stress and other stimuli. The truth is, many aspects of sleep are still a mystery to scientists.

However, they believe that the brain function, among other functions, improves during sleep. Despite this, millions of people do not get enough sleep at night. A study at Harvard revealed a significant drop between 1998 and 2005 in how much sleep Americans were getting. In the late 1990s, 35% of Americans were getting the recommended eight hours of sleep a night. By 2005, that percentage fell to 26 percent.

While lack of sleep isn’t the only cause of obesity, it is believed to be a contributing factor. How?

5 Ways Sleep and Obesity Are Connected

As mentioned, sleep gives your body time to recharge. But lack of sleep can promote obesity in other ways, too.

Regular exercise, healthy eating, and getting enough sleep can all combat obesity.