Some home repairs are easy enough to learn how to do and put in a bit of effort on the weekend to resolve yourself. If you’re a woman who doesn’t mind getting her hands dirty and saving a bit of money at the same time, then addressing home repairs without delay is useful. It prevents them from getting backed-up and becoming a huge list that’s daunting to get started on. Here are some tasks at home that shouldn’t wait. 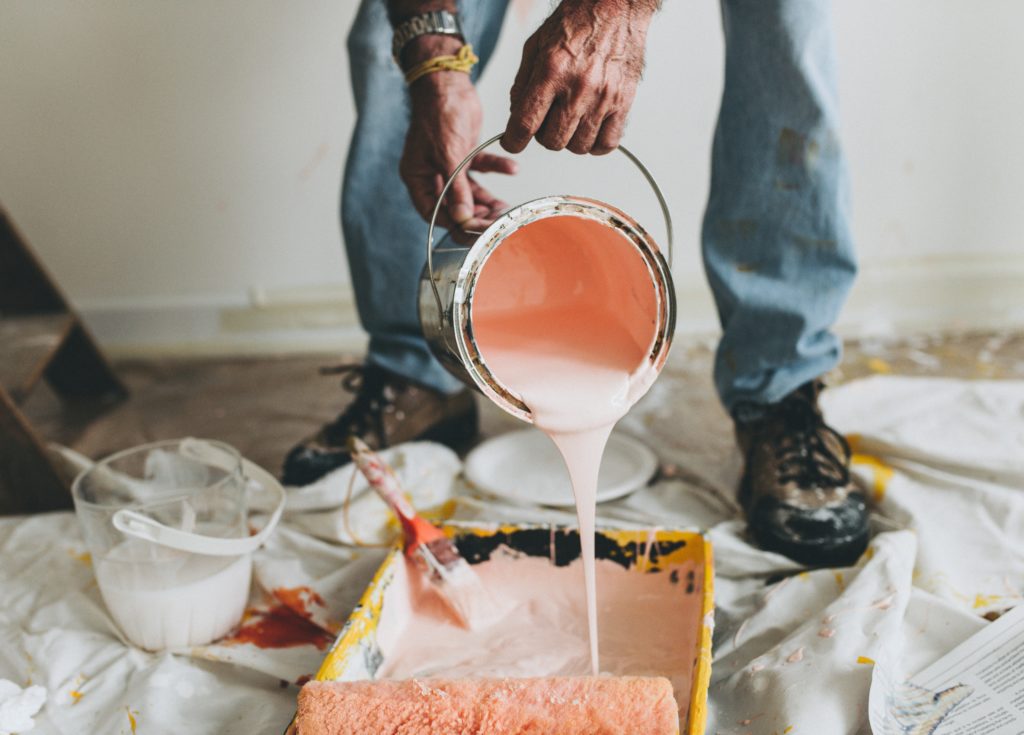 If there has been a recent storm and you’re aware that the basement has unfortunately flooded, then it’s not something to leave until later. The water can seep below the surface or get into the walls and create mildew or damp. Also, if some of the walls are part of the foundation, then it can weaken the support for the structure of the home too. A service providing basement waterproofing in Columbia is going to be beneficial to address any current concerns, remove excess water, and assess if there’s more serious water damage to resolve. Foundational issues, the source of the water’s ingress, and related electrical concerns cannot wait.

Another way that a storm can cause you fresh difficulties is with a leaking roof. It’s possible that roof shingles have become dislodged or completely flew off the roof during a storm with strong winds. While modern roofs have multiple levels including waterproofing layers and protective membranes, the loss of the shingles means water is able to access these roofing levels. And the trouble starts from there.

It’s a good idea to get some roofing specialists in to work on any leaking that’s causing dripping water into the attic or uppermost floor. If you’re unsure if there’s an issue, check the attic for leaks to confirm your suspicions.

Bear in mind that while a slow drip may eventually stop, the problem hasn’t disappeared, because whatever caused the water to come in through the roof will repeat itself with every rain shower or storm thereafter.

A blocked toilet or sink is annoying. One of them may only be partially blocked at present, but that will cause water to drain slower in the future. So, the sooner it’s resolved, the better. A blocked toilet that won’t flush properly due to a partial blockage is something you can probably resolve yourself. Use a plunger on the toilet to suck in some air and propel it through the plumbing system to clear the blockage. This usually does the trick!

The sink will benefit from special cleaners that dissolve hair and other matter sufficiently to clear them. These cleaners work in just a few minutes.

A radiator that isn’t working at all or won’t get up to the right temperature any longer is a problem. You don’t want to wait until winter before trying to resolve it. If you’re thinking about bleeding the radiator yourself, this is usually a bad idea. It’s possible to use the right Allen key to unlock the valve to bleed the water out, but if done incorrectly, the valve can get stuck inside the radiator and the water won’t stop flowing. It’d be necessary to turn off the water supply and get a proper fix for a worse problem now. Instead, get heating professionals in to diagnose why the radiator isn’t performing well and to service it too.

While some home repairs can be left until a later time, the ones above are best handled quickly. Otherwise, both the potential long-term damage and financial costs will be unpleasant.