7 Ways In Which Depression Is Dangerous For Your Health

Depression is one of the worst psychological disorders in the world, and it can take a very negative toll on one’s life. It is tough for someone who hasn’t experienced depression to understand it; however, if I had to put it in words, depression is like a constant and relentless emotional pain from the tips of your hair to your toenails. It is a state of hopelessness, anger, self-loathing, and a lack of interest in everything.

Apart from making a person completely miserable, depression can take a drastic toll on our lives, and it can be very bad for one’s health. However, still, people don’t take depression as seriously as they should. Therefore, to raise awareness about how devastating depression can be, here are seven ways to damage your health. 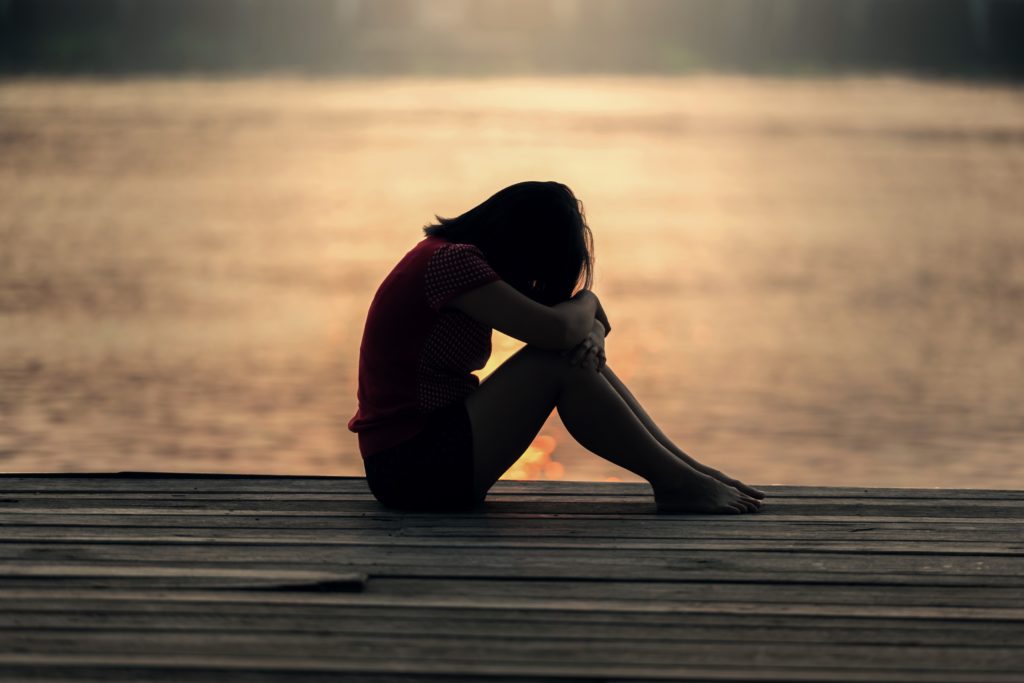 Insomnia and sleep deprivation can have various detrimental effects on our mental and physical health; they can also be detrimental to our social lives and careers. Depression and insomnia have sort of an ambiguous relation. On the one hand, depression can make it difficult for people to sleep, where sleep deprivation also makes depression, stress, and anxiety worse.

Insomnia also disrupts our digestive system, causes extreme fatigue, and can also diminish our immune system; therefore, it is hazardous, and steps should be taken to fight it.

For most people sleeping pills are a solution, but more often than not, they can actually worsen your depression, and they have tons of side effects as well. A natural and side effect free way to get better sleep and fight depression is to use weed.

Cannabis is legal in Canada and most of the US. You can check out Canadian online dispensaries to get weed for better sleep and reduce the effects of depression. There are other products like delta 8 vapes that are used for mood issues.

Depression can increase the risk of heart attacks:

Depression causes a severe imbalance in our hormones, and it can even lead to cardiovascular issues. Depression hormones and stress hormones are quite similar, and they can increase your heart rate and cause your blood vessels to contract. When this effect is prolonged because of lasting depressive episodes, it can lead to heart diseases.

According to a study, adults who have depression or exhibit the symptoms are at a 64% higher risk of developing coronary artery disease (CAD) than those who aren’t depressed. Furthermore, depression patients with CAD are 59% more likely to have a heart attack or experience cardiac arrest.

Depression can increase the risk of Suicides:

In severe cases, depression can lead to suicidal thoughts and an inclination towards self-harm. One of the most common depression hallmarks is self-loathing; therefore, it is common for people to feel such emotions when they are depressed.

Therefore, if depression isn’t treated, it could result in suicidal death as well.

Depression can weaken the immune system:

Studies have shown that depression and stress hormones can hurt our immune system, making us more susceptible to infection, inflammation, and viral diseases.

Depression can lead to memory problems:

Several studies have indicated that stress and depression increase the risk of mental deterioration diseases like Dementia and Alzheimer’s disease.

Studies have shown that depression can lead to the actual shrinkage of the brain. Prolonged depression can decrease the size of the hippocampus, thalamus, amygdala, and the frontal and prefrontal cortices.

As these parts of the brain shrink, the memory tasks associated with them are also affected. Since the hippocampus is largely responsible for creating memories, it is common for depression patients to get forgetful after long episodes. Studies indicate that the hippocampus can start shrinking after eight months of depression.

Furthermore, the amygdala and prefrontal cortex work together to control emotional responses, and as they shrink, patients may experience a lack of empathy for themselves and others as well.

Depression can lead to eating disorders:

People have different ways of coping with depression, and most of the time, these coping mechanisms can be unhealthy, and they might make things worse. Depression can sometimes lead to stress eating and cause obesity or diabetes.

On the other hand, some patients also lose their appetite completely, which can lead to anorexia.

Apart from being a problem on their own, these unhealthy eating habits can lead to a whole plethora of diseases and disorders; therefore, it is important to take depression and eating disorders seriously.

According to a study, vitamin and nutritional deficiencies are also a common cause of worsening depression, and some may be low in depression patients.

Depression is also linked with increased sensitivity for pain. People who are suffering from depression may feel unexplained pains in their joints and muscles. Furthermore, older people with depression may have increased joint inflammation, which is a hallmark of disorders like Arthritis.

Headaches are also a common problem for depression patients, and they can get severe migraines. Overall, if a person is already suffering from some chronic pain, depression can make it worse.

Depression is a very severe mental disorder that can affect the entire body. It can make one’s life a living hell and create a feeling of hopelessness. However, it is very important to understand that depression is 100% treatable. Even though things may seem gloomy right now, there is a light at the end of the tunnel, and with the proper emotional support and treatment, depression can be eliminated.