Mitoquinol Versus CoQ10: What’s the Difference?

When you are talking about Mitoquniol vs CoQ10 or any other alternative to more typical versions of the famous coenzyme, the thing to understand is that in many ways, Mitoquinol is just another natural form of CoQ10. The two substances do many of the same things and have many of the same benefits. The difference has to do with effectiveness. 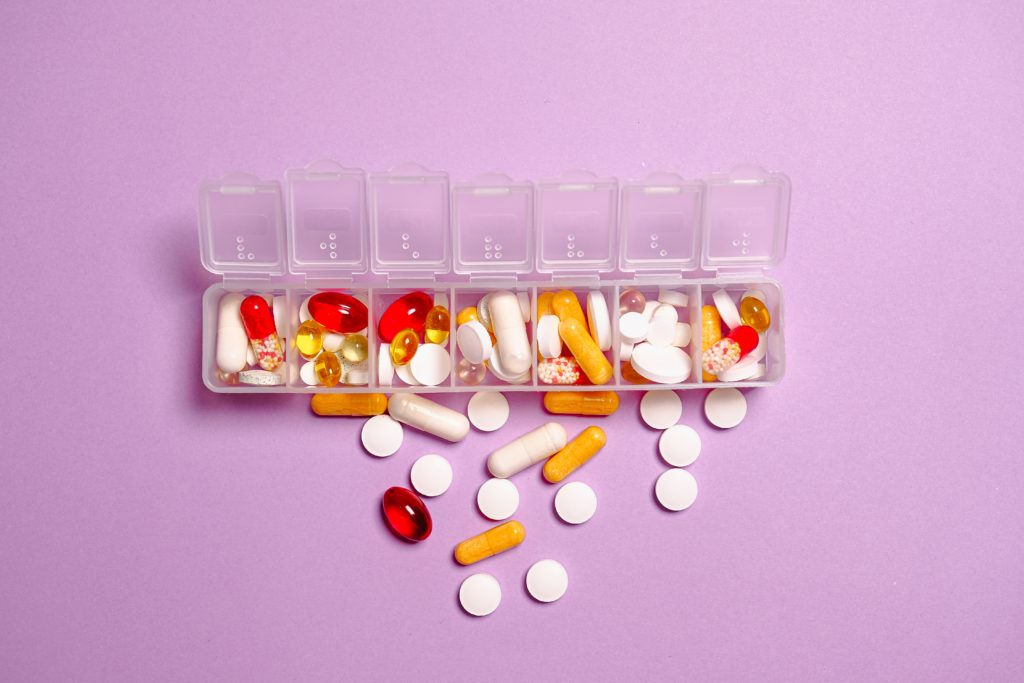 Health experts have long known that CoQ10 has a variety of health benefits. These include,

While all of this sounds great, natural and supplemented forms of CoQ10 have a problem: They are difficult for the body to absorb. This is why many CoQ10 supplements have to include 100mgs or more of the substance to ensure an effective about is absorbed and can be used by the body.

Some of CoQ10’s absorptions problems can be reduced when it is supplemented along with omega fish oil or other healthy fat supplements or omega-fat-based foods. This is because CoQ10 is fat-soluble, meaning it is mainly broken down by fats present contained in the body and digestive system. Otherwise, the substance can not be used.

Mitoquinol capitalizes on a discovery by biochemists in the 90s who discovered that the negative charge of mitochondria cells could be capitalized on if there was a version of CoQ10 existed that had a positive change. This is the essence of what Mitoquinol is: A positively charged version of CoQ10 that is optimized for absorption into and by the body. Rather than having to take hundreds of milligrams of CoQ10, far less Mitoquinol may the same or far superior results, including, again, benefits the heart, skin, cardiovascular system, nervous system, and more. Also, Mitoquinol may help with blood sugar regulation and the reduction of oxidation byproducts resulting from stress. This is another way that Mitoquinol is believed to help improve your overall health and increase energy levels.

Now that you know the Mitoquinol is specifically developed version of CoQ10 that has been developed to improve the absorption of the substance into the body, you can decide if you want to experience all of the potential benefits that CoQ10 has to offer without having to worry about taking something that is not being absorbed or properly put to use by your body. Mitoquinol enables you to receive all of the health benefits of taking CoQ10, including those relating to heart and skin health, without the waste or having to take especially high levels of the supplement.