Resistance Training Is The Best Thing You Can Do For Your Figure. Period.

When you think about toning up, what’s the first thing that comes to mind? For most women, it’s going for a run on the treadmill or spending an hour on the stepper.

The problem with this kind of training is that it isn’t targeting the areas of your body you think it is. Cardio is great for getting healthy and fit, but it can’t transform your figure alone. Most of the adaptation happens in the cardiovascular system. If you want a fabulous physique, you have to target the muscles. 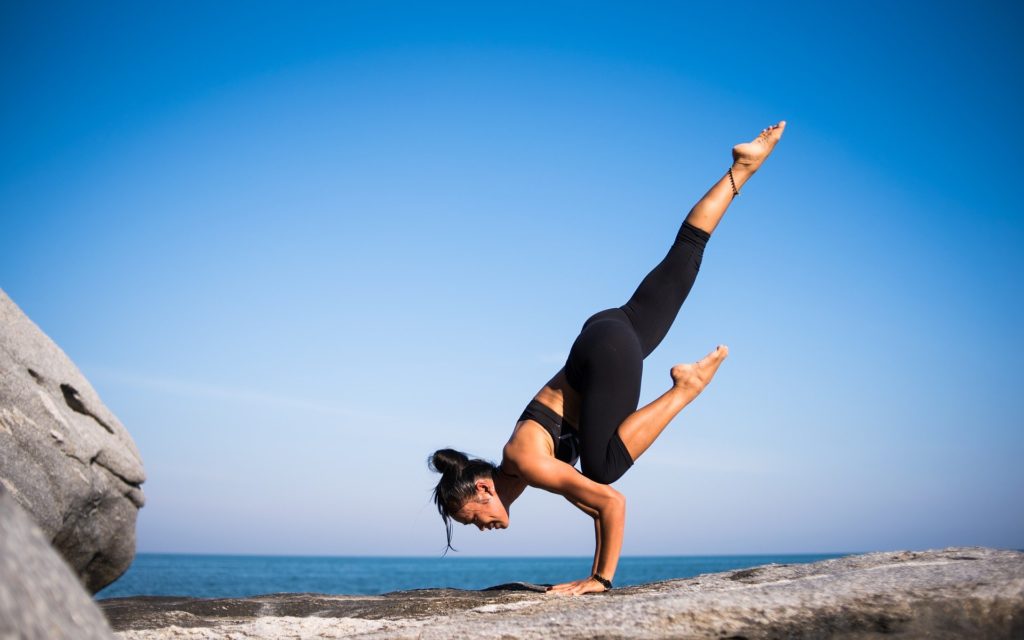 The muscles are what give your body its shape. If you don’t have much muscle, you won’t hold your form as well as you like, whether you’re skinny or obese. Adding muscle to your skeleton provides a scaffold for all your curves (if you have them), and makes sure that all the lumps and bumps are in the right place. In short, it completes your figure, making you look strong and athletic.

A lot of people avoid resistance training, though, because they fear that they will wind up looking like bodybuilders. They think that if they spend an afternoon in the gym, they will wind up with massive rippling muscles from head to toe.

That’s not actually how the body works. Most of the women with large muscles didn’t get there naturally. They used performance-enhancing drugs. Plus, they trained hard for many years, deliberately pushing themselves to the limit. What you see when you look at a female bodybuilder is the extreme. It is not the result of a little resistance training a couple of times a week.

Of course, there are some parts of your figure that you can’t improve with training alone. You can get more information on that subject on the internet. But, for the most part, building muscle will make a tremendous difference.

How Often Do You Need To Train?

Training with weights once per week is better than nothing, but if you want to see real improvements to your figure, you will need to do more than that. Public health officials recommend that you train in the gym a couple of times a week. If you’re looking for real change, you might want to increase that to three one-hour sessions.

Just remember, you don’t have to give up cardio. It’s still important. But combining it with weights can often produce much more significant results than either alone.

How Hard Should You Train?

A lot of trainers will insist that you push yourself to the limit in every session. But that isn’t sensitive to how the body works. Sometimes, you’ll want to put in a lot of effort. Sometimes, though, you’ll need to take a more relaxed approach.

Don’t worry about this. It doesn’t mean you’re falling behind. It just means that your body is going through a cycle. Next week, you’ll push even bigger weights and see breakthroughs in your figure.

So when it comes to your figure, resistance training is king. Try it and see for yourself.