The Main Benefits of CBD Oil for Cats

Pets are almost identical to humans in terms of having the same physical and psychological health problems.  Your cat is as susceptible to anxiety, allergies, appetite loss and other conditions as you are, only using signs instead of words to demonstrate its pain.

As a pet owner, you’re supposed to understand these signs and find an appropriate cure. CBD oil can be the answer to nearly all health issues, employing its benefits in the following conditions. 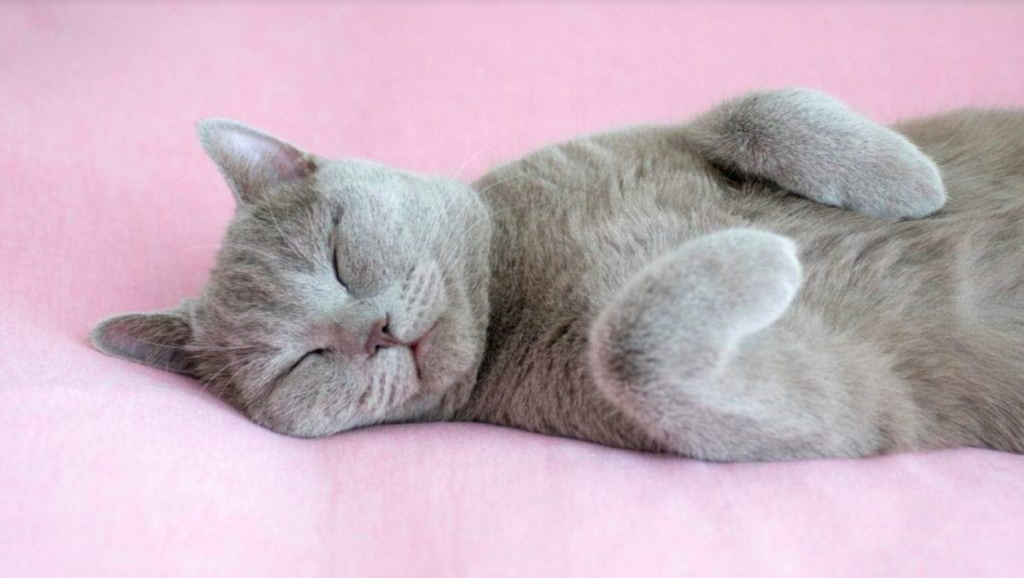 If you thought that humans are the only ones suffering from daily anxiety and stress, you couldn’t be more wrong. Animals have the same tendency of becoming anxious and stressed, due to numerous environmental and psychological factors.

For instance, the main factor causing anxiety in cats is the fear of abandonment, prompted by similar situation in the past, making your cat anxious whenever you go out of the door, fearing that you won’t set your foot in the house ever again. Also, cats aren’t exactly fond of alterations in the home environment. Moving furniture pieces around the room will immediately trigger the feeling of stress, as in their eyes the house doesn’t look the same anymore.

Moreover, cats initially demonstrate their anxious and stressed behavior by being grumpy, but the stress very soon evolves into more serious symptoms, such as unusually aggressive behavior, hiding around the house, appetite loss or extreme lethargy. When stressed, cats become entirely indifferent towards their daily habits, such as eating and grooming as well as towards you as their pet owner. Click here for some tips on how to train your cat to be less anxious.

Fortunately, CBD oil can really help in the reduction of stress, by affecting the level of cortisol in your cat’s organism. Since cortisol is well-known as the hormone of stress, it’s crucial for the organism to produce it in moderate amount. Actually, CBD oil has an unbelievable effect on the hormone receptors in the brain, thus increasing the amount of serotonin, the happiness hormone, while reducing the one of cortisol. Regular consumption of this oil will breathe life into your pet again.

Although cats are known as one of the main causes of human allergies, they’re prone to being allergic to a variety of things, as well. The reasons why they’re so susceptible to allergies lies in the incredible sensitivity of their immunity.

The most usual type of cat allergy is doubtlessly the one caused by flea bites. These insects cause irritation and rash on the place of the bite, forcing your pet to constantly scratch and lick itself. They can also be allergic to motes like pollen, materials like wool or cleaning agents.

CBD oil’s role in defeating this condition is its amazing anti-inflammatory effects, which reduce the inflammation of the area, where the rashes or the flea bites are. Also, it boosts the function of the cats’ immune system, making it less sensitive to allergens. In the case of food allergies, it alleviates vomiting, by reducing the feeling of nausea.

Cats are famous for being keen eaters, rarely satisfying their hunger and always following their owners around for the purpose of getting fed. Therefore, if your pet refuses to eat, you know there’s something wrong.

The most common reason behind its lost appetite may be irregular bowel movements, anxiety or problem with its teeth. Thus, the wisest thing to do, would be taking it to the vet, to determine the cause of appetite loss.

CBD oil can induce its appetite by improving digestion and reducing the level of stress and anxiety. You’re only required to order it from online sellers, such as https://www.holistapet.com , and put a couple of drops in your pet’s food.

In case your pet is more passive than usual, reluctant to eat or constantly scratching itself, there’s no better cure than CBD oil!