Being a pilot is a challenging job for anyone. Then, considering the many obstacles women have to face in male-dominated industries, a female pilot is still a rarity. Additionally, a female pilot who also has to juggle tasks associated with motherhood is certainly a champion. 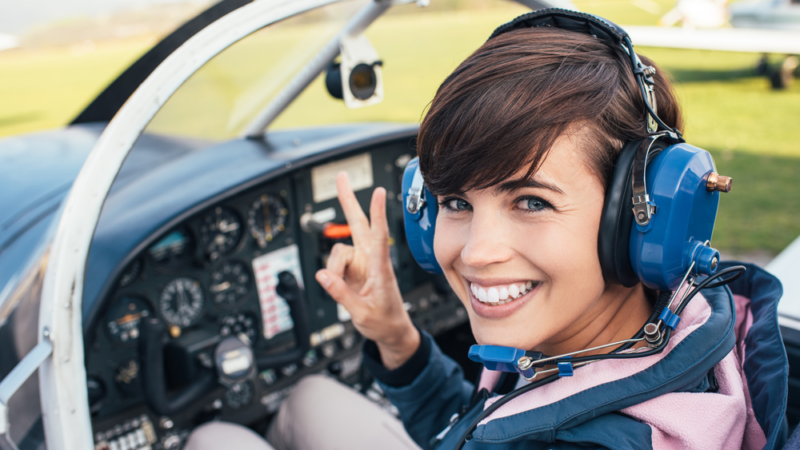 The Adventure of Flight

Male and female pilots alike must possess a keen sense of confidence, boldness and adventure. For most of us, the idea of being in control of a flying vehicle with passengers onboard is an overwhelming thought.

However, anyone who decides to become a pilot overcomes this negative thinking by being brave and taking on the responsibility of human life. Whether they’re pilots in the military or on a commercial airline or jet plane, all pilots deserve our utmost respect. 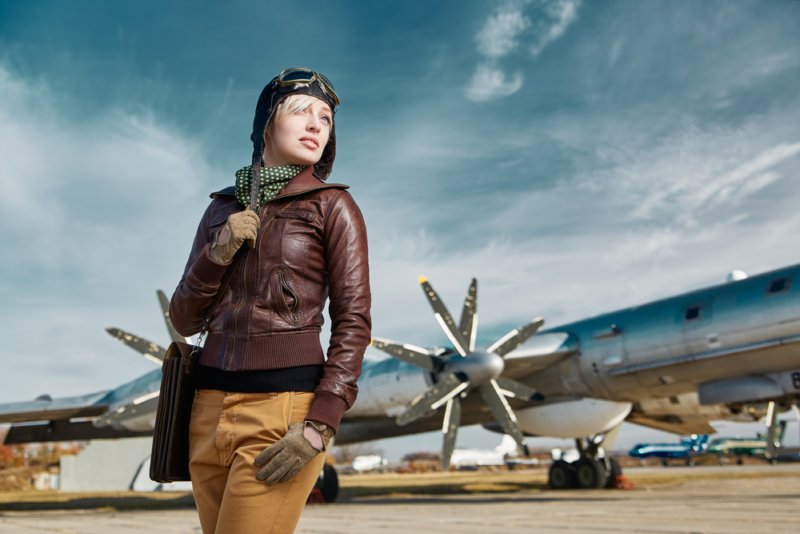 Blanche Scott is credited as being the first ever female pilot in 1910. The first officially licensed pilot was Harriet Quimby a year after this ‘accidental’ flight when the plane Scott was ‘babysitting’ became airborne. Quimby broke another record when she became the first woman to fly across the English Channel.

The next milestone in the history of female pilots happened in 1921 when Bessie Coleman became the first African-American to fly an airplane. Then, in 1929, Louise Thaden broke the record for the longest flight undertaken by a female pilot when she flew for a straight 22 hours and 3 minutes. Elinor Smith broke this record a month later when she traveled for 26 hours and 21 minutes.

Clearly, the turn of the 20th century was a progressive time for female pilots. The number of female pilots was still very small: there were somewhere between 700 and 800 licensed women pilots in 1935. The necessity for support during World War 2 saw an increase in women’s involvement in aviation. Women during this time contributed to the war effort in various ways: they were mechanics, air flight controllers, test pilots, production line workers, and instructors.

After World War 2, progress in female involvement in aviation continued, and numbers continued to rise. However, when compared to the number of male pilots at any given time, the number of female pilots is still incredibly small. From their origins to now, female pilots still only represent less than ten percent of all licensed pilots. 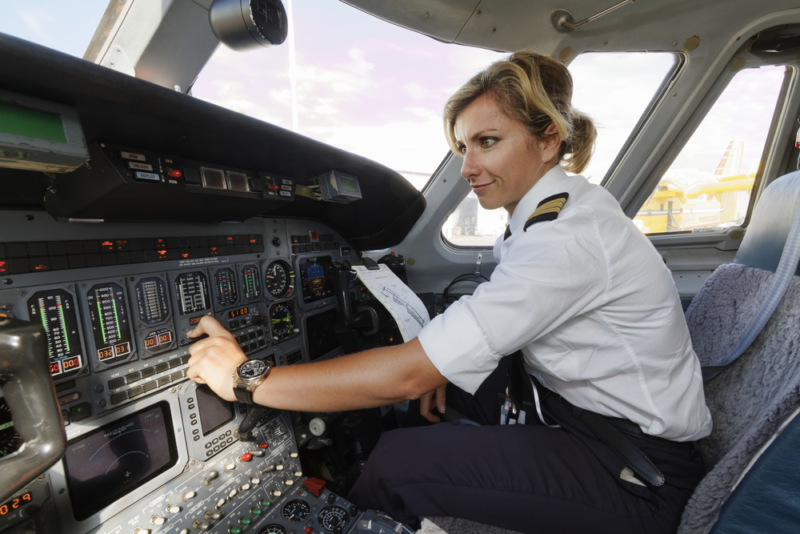 According to Captain Danielle Stoney, a pilot for a UK aviation company called Luxaviation, being a female pilot is simultaneously challenging and rewarding. For Stoney, skill and experience are more important than the gender of the pilot, and she does not see any difference between working with men or women. However, she does admit feeling a sense of pride when she encounters another female pilot. 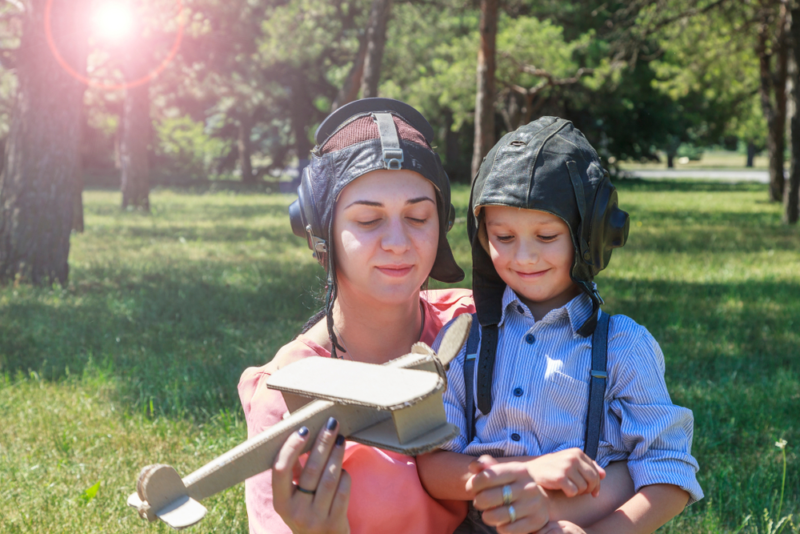 Pilot moms must be the best multi-taskers on earth. Moms with no career have to constantly walk a tightrope between order and chaos: trying to manage a household with screaming children on your arm is a stressful task in and of itself. In today’s progressive world, women have more opportunities than ever before. However, surprisingly, these opportunities can be a source of great stress.

Women nowadays are still expected to take on most of the responsibility with regards to the home and child-rearing, but feminism has also created the myth that a woman is not really autonomous unless she works full-time too. This results in women who are inevitably weighed down by the many pressures placed on them by a society that demands both progressive attitudes but still retains traditional ones.

Couple this with the added stress of having people’s lives in your hands, and pilot moms are truly admirable women. How on earth do you explain your job to your kids, and assure them it’s all going to be okay? Yes, flight is a relatively safe thing: we’ve all heard the statistics that rate cars more dangerous than jet planes, but it’s still a daunting prospect to imagine a parent constantly vulnerable to the potential danger of flight.

In today’s world, there are still obstacles for pilot moms to overcome. Regulations pertaining to maternity and breastfeeding, for example, are at odds with creating a stable family life. Four female pilots are suing Frontier Airlines for discrimination because they wish to be given duties on the ground while they breastfeed their young babies.

There is also a rule that says women have to pump their breasts after they’ve given birth: a very awkward thing to do while you’re in the air and operating the plane! Hopefully, these dated policies will make way for new ones that are more conducive to a working female pilot’s wish for a balanced work and family life.

So, to all of you pilot moms, and the children of female pilots, we salute you!