Music Production Courses To Follow To Become A Composer

You have thought of making a huge career in the music business and you came out with the idea of becoming a composer. A reputed composer mainly starts working from behind the computer in recording studio by using software like Logic Pro. They are the ones to write music, program, score and conform music to picture editing. They are also called for making some of the mandated producer or director changes in the current musical direction.

Most of the reliable composers will rely on the sample libraries, even though those working on the bigger projects might have to hire some musicians sometimes for enjoying and addressing live instrumentation. If you want to be composer yourself, you might have to head towards the music production courses in Mumbai first. Be sure to get trained theoretically and practically before landing the job of your dream now. 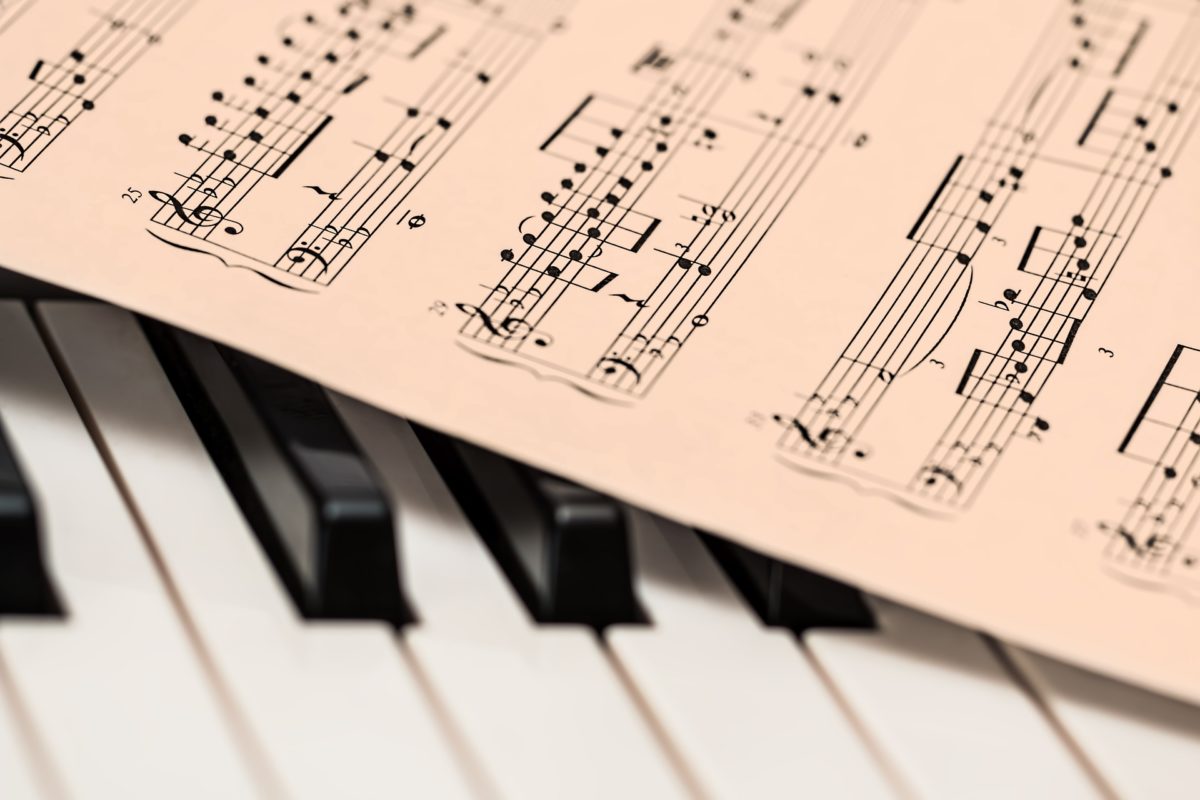 Based solely on projects:

Depending solely on the project, the film composers are the ones working with producers, directors, music supervisors and music editors. They will be working directly with the musicians as well. Composers, specifically writing music for some commercial grounds are stated as Jingle Writers.

Checking out the advancements:

It is really hard and rare that an aspiring composer get the chance to earn living in the selected field, mainly because of the highly competitive field according to music experts at Guitar Junky. It is rather quite difficult to get first composing job or to just create a solid wage as composer, mainly those who are just starting their career in this field.

Schooling is noted to be quite essential if you want to become a composer. As per some of the pros out there in the market, composers need to understand music mechanism on simplest levels first and have to put together around 20 to 30 minutes of music rather quickly. Even some of the selected post-graduate degrees in music won’t hurt you that much and might help you to gain some of the best music deals to kick start your career.  Check out this top 10 music schools article to see some good options.

You have to not just learn about ways to create your own music, but also need to learn the technical aspects of it to work with computer and film software. This way, becoming a music composer will be an easy path to follow.