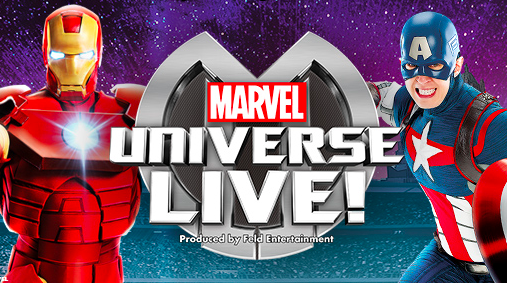 Marvel fans, assemble for this live, legendary battle to defend the universe from evil. The Avengers, the Guardians of the Galaxy and Spider-Man join forces with Doctor Strange, master of the mystic arts, in a race against time to recover the Wand of Watoomb before it falls into Loki’s hands in this all-new, spectacular arena production.

Witness cutting-edge special effects, aerial maneuvers, pyrotechnics, martial arts, motorcycles stunts and vast video projection in this completely new thrilling adventure. Fans of all ages will be immersed in the Marvel universe and experience it all with their family… LIVE! 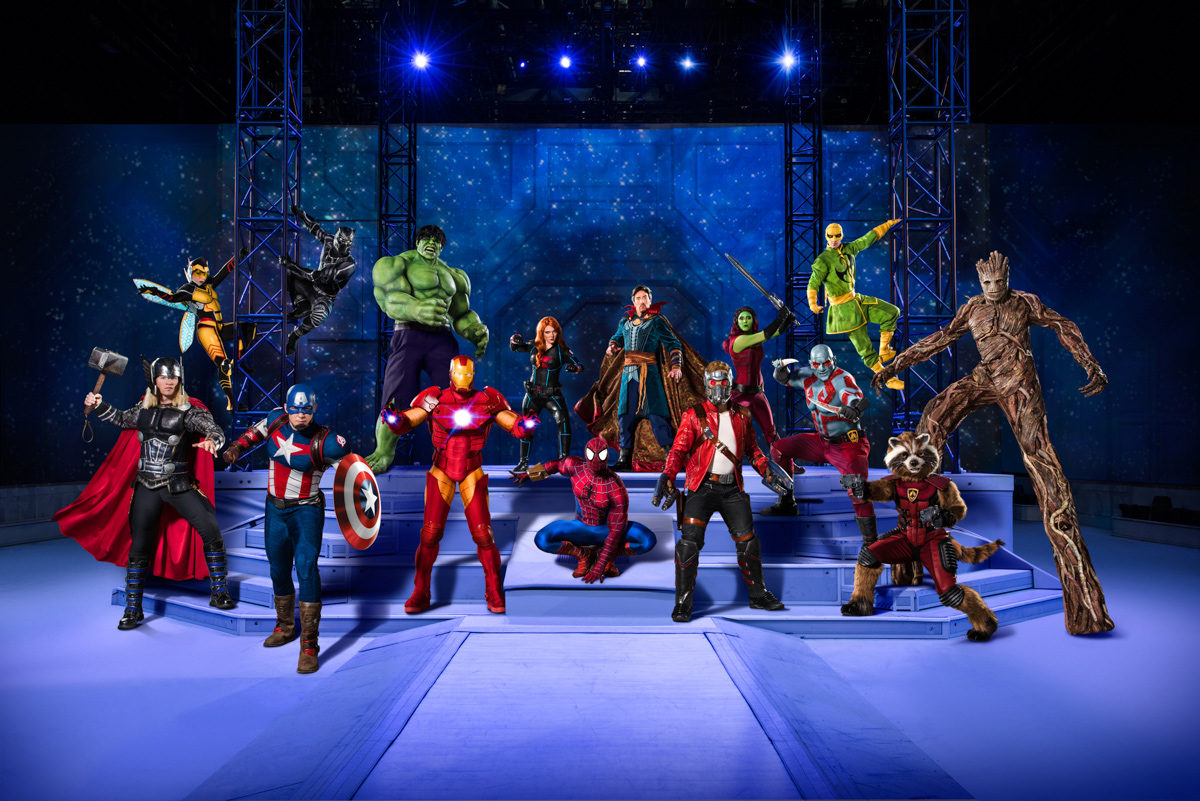 The show has something for everyone, as the show features more than 25 Marvel superheroes and villains. 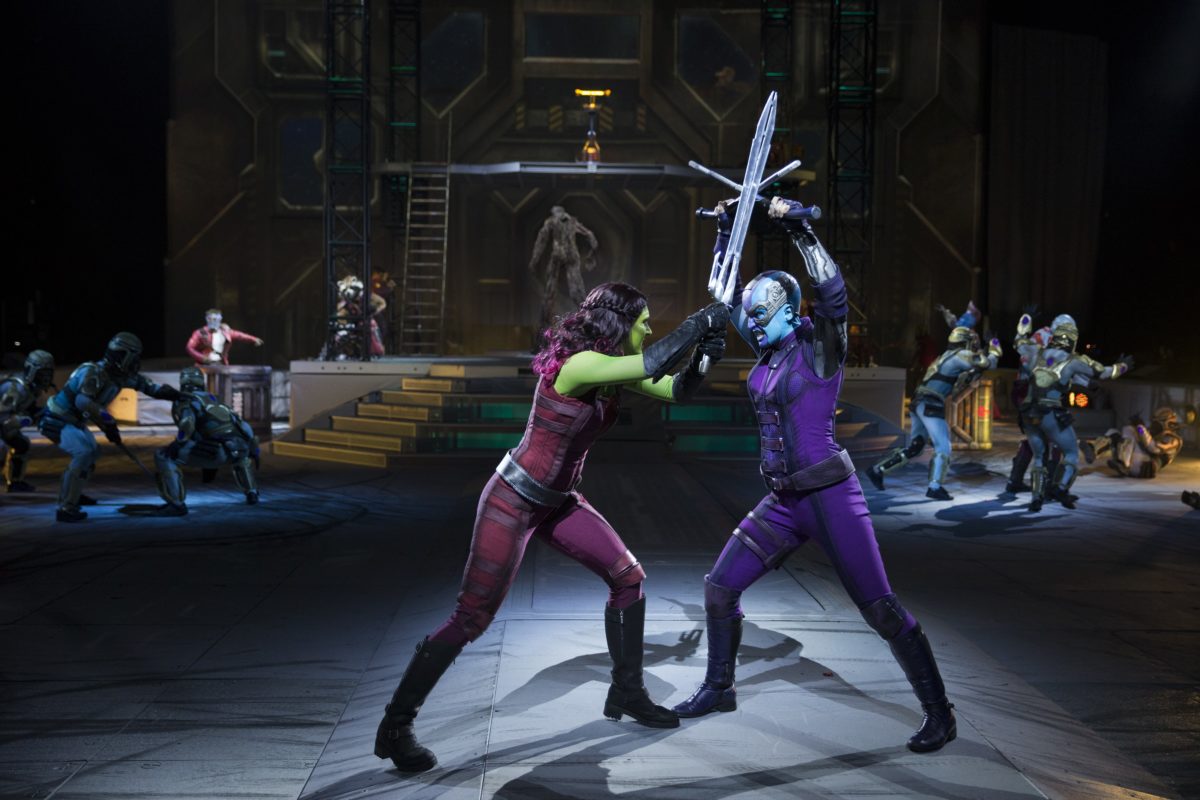 It’s going to be so much fun to see such a range of Marvel characters on stage, and also come together in some adventures.

Who are some of your family’s favorite Marvel characters? 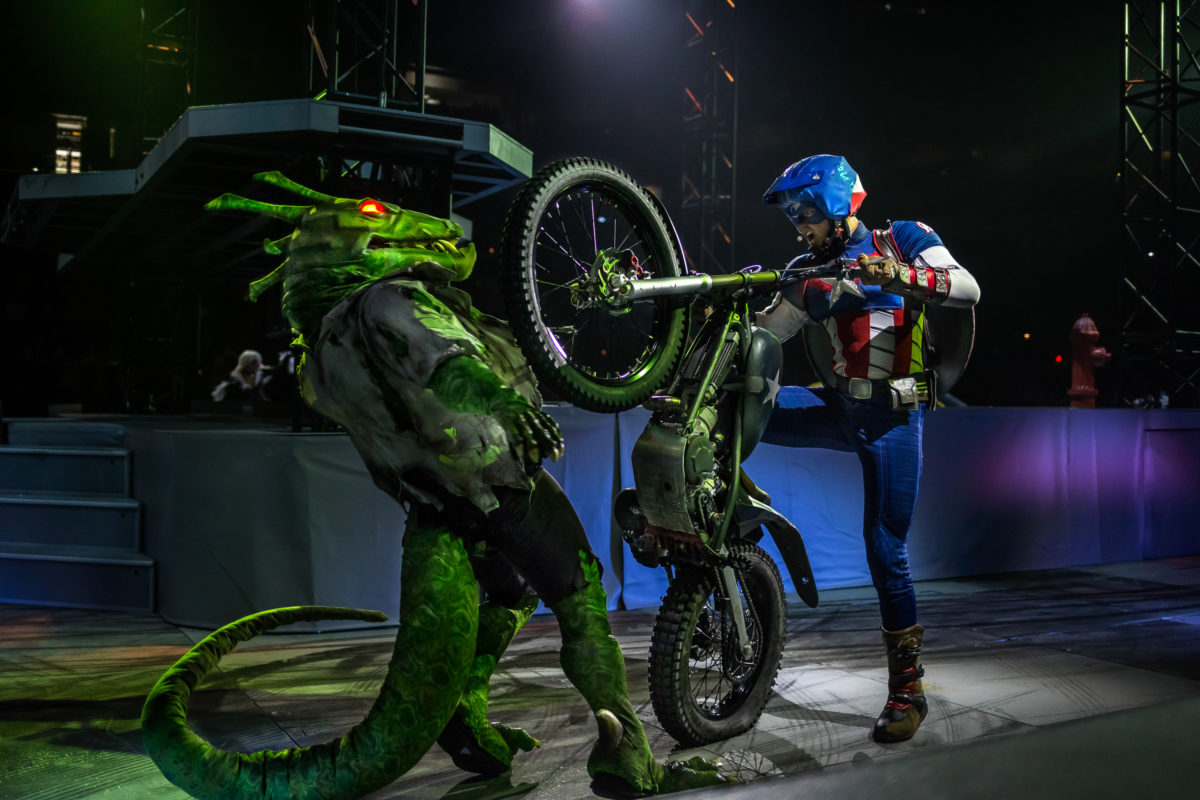 Marvel Universe Live will be in Albany, NY from October 4 to October 7 at the Times Union Center!

So get out those Marvel costumes and see when Marvel Universe Live is coming to a city near you!