“If You Want to Be a Pirate: Songs for Young Buccaneers” CD (**GIVEAWAY**) 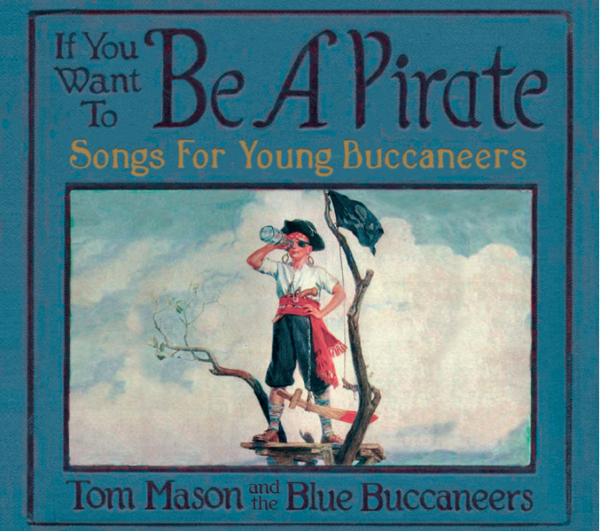 I have heard a lot of children’s music over the years – but not pirate music!  I wasn’t quite sure what to expect when I opened up “If You Want to Be a Pirate”.  I thought this would possibly a wildly crazy album, but it’s actually very enjoyable!

This album was created by the group Tom Mason and the Blue Buccaneers, who have a great pirate music style!  The music feels very authentic, not as though it was made for just kids, but truly something the whole family could enjoy. 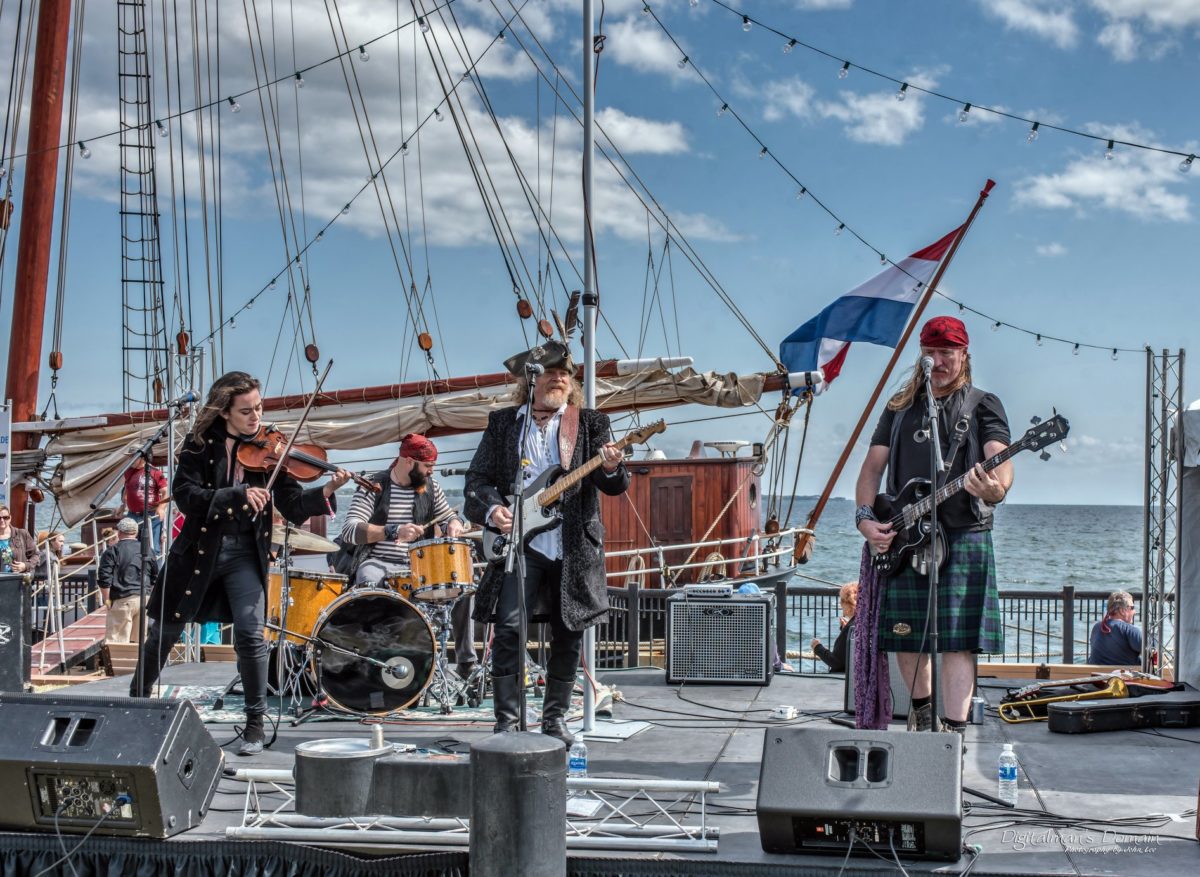 The album really does sound the way you would imagine pirates would speak or sing, and with lots of great pirate-themed music.

While the album is pirate-themed, there are even songs that apply to everyday life, like “You Can’t See the Treasure Through the Trash”, which not only talks about ocean pollution, but littering on land, too.  There are so many great messages here, and I love that the album is so versatile.

So if you’re walking down the street or sailing out at sea
And you spot a bit of garbage where no garbage ought to be
Pick it up and deliver it to the place where the garbage should go
And me bucko, you’ll see miraculously
A new crop of treasure will grow

This album is fun, unique, and something the whole family can enjoy.

Check out “Treasure the Sea” here:

Did you know that September 19th is International Talk Like a Pirate day?  Tom Mason has some tips!

Visit Tom Mason and the Blue Buccaneers at https://www.tommason.net/index/

How cool would it be to see them perform in person?  They will be at the Pilgrimage Festival in Nashville in September and other festivals through the year!  Check out their show calendar here.

“If You Want to Be a Pirate” CD