5 Reasons to Hire an Attorney to Fight Your Traffic Tickets 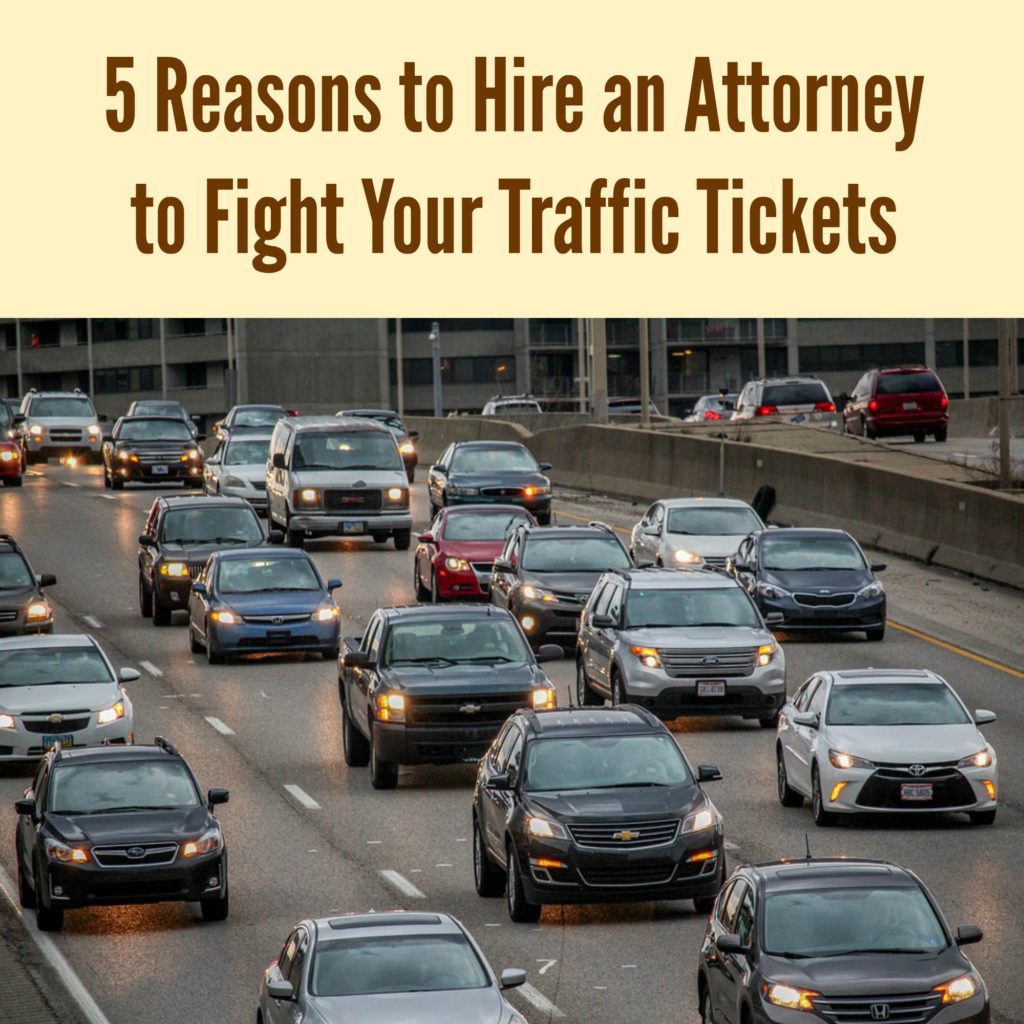 Whether you were pulled over for running a red light, for going five miles over the speed limit or for drinking while driving, you have an opportunity to wipe the violation from your record and avoid fines, jail time and other possible penalties for a traffic citation. Make the most of that opportunity by hiring a traffic lawyer in Los Angeles. Here are just five good reasons why you should:

Despite popular belief, the consequences of a traffic ticket—no matter how minor the violation—are not short-term. A ticket can result in increased insurance rates, points on your record and a suspended license. An aggressive ticket attorney can contest the penalty or even explain it in a way that the judge will understand, resulting in reduced penalties or a dismissed ticket.

The law is an intricate thing, and if you don’t understand it, you risk making a grave mistake in front of a judge. That mistake may make matters worse for you. An educated attorney understands the law and its intricacies and can not only help you avoid mistakes, but also, use the law to your advantage.

Depending on the violation, you may face serious consequences, including hefty fines and jail time. An attorney can fight for alternative punishments on your behalf, such as community service instead of fines and probation instead of jail time.

Most people don’t consider the evidence in a standard traffic ticket case, but every case has evidence. Your attorney can gather the appropriate evidence and use it to fight your ticket.

Sure, an attorney comes with a fee, but that fee is often miniscule in comparison to what you would have to pay in fines, court fees, driving school costs and increased insurance rates.  If money is a concern, retaining the help of an attorney and enrolling in a traffic school is a wise investment.

The worst thing you can do for your record and bank account upon receiving a ticket is to just pay it. At the very least, discuss your options with an attorney from a ticket clinic near you.