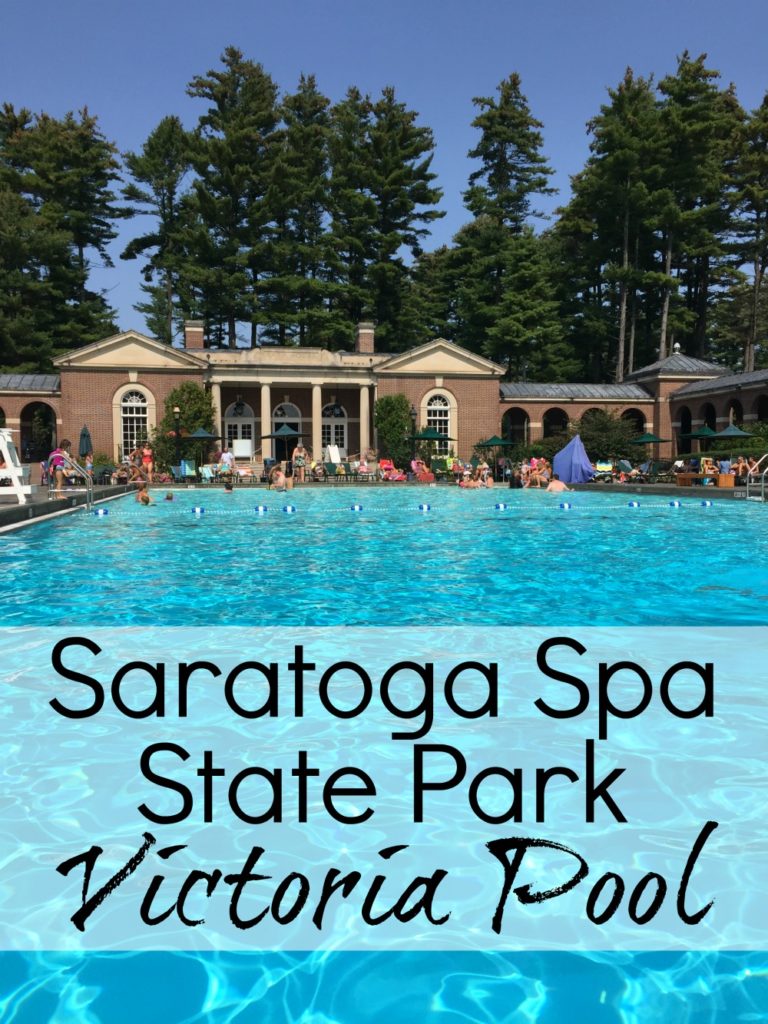 We recently visited Saratoga Spa State Park in mid-September.  The weather was beautiful and a big part of our reason for visiting the park was that we wanted to go swimming at Victoria Pool.

We paid an $8 entrance fee to get into the park, and after doing some hiking, drove from another part of the park to get to the pool.  I recommend using a map, as there are lots of parking areas and attractions within the park, which is very large.

We parked by the pool building, and there are many signs directing you how to get through the building and to the pool.  There is a $6 fee to enter the pool area. 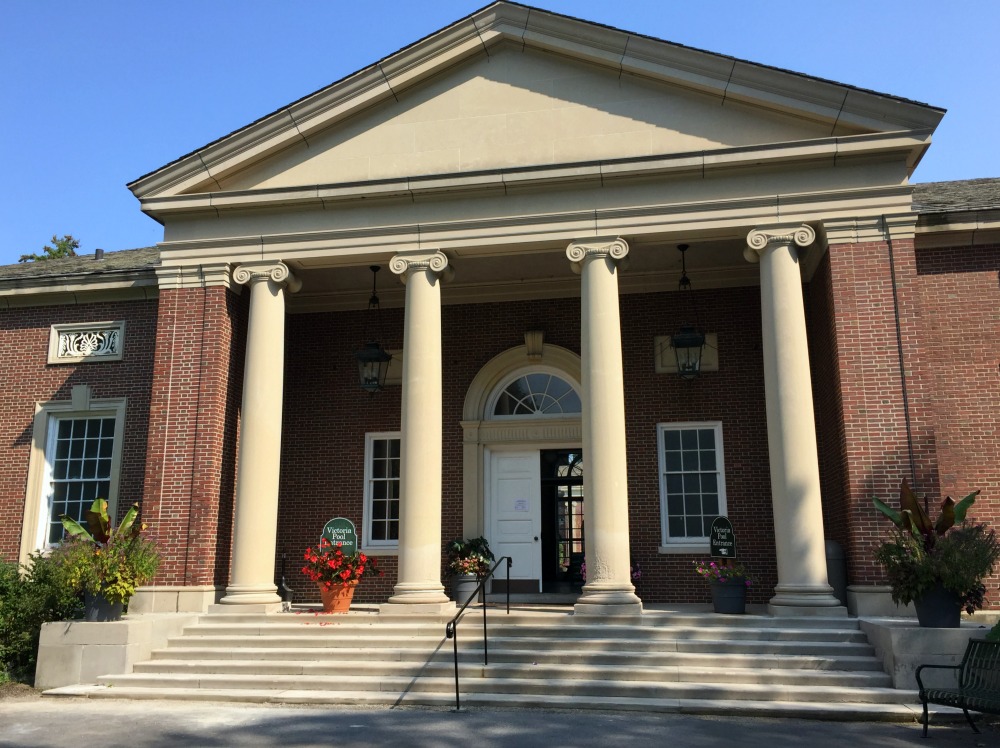 There are bathrooms, changing rooms, and showers in the main building.  On the opposite side of the pool is a building with a concession area, with snacks, drinks, sandwiches, and more.

There are chairs and umbrellas around the pool.  We arrived close to when the pool first opened on a September weekend, and there were no umbrellas left, and there was only one chair left.  We spoke to some other folks who visited the pool often, and we were told that the pool gets extremely busy during the summer.  They recommended getting there early as a long line forms through the building and it can be a frenzy to get a chair.

The pool is a nice size, with a shallow and deep end.  My kids are on swim team and spend a lot of time swimming, and we all thought this was a nice pool.  The pool area is very nice, with the beautiful buildings around it.

While the pool was relatively quiet compared to the summer, it did get quite busy. 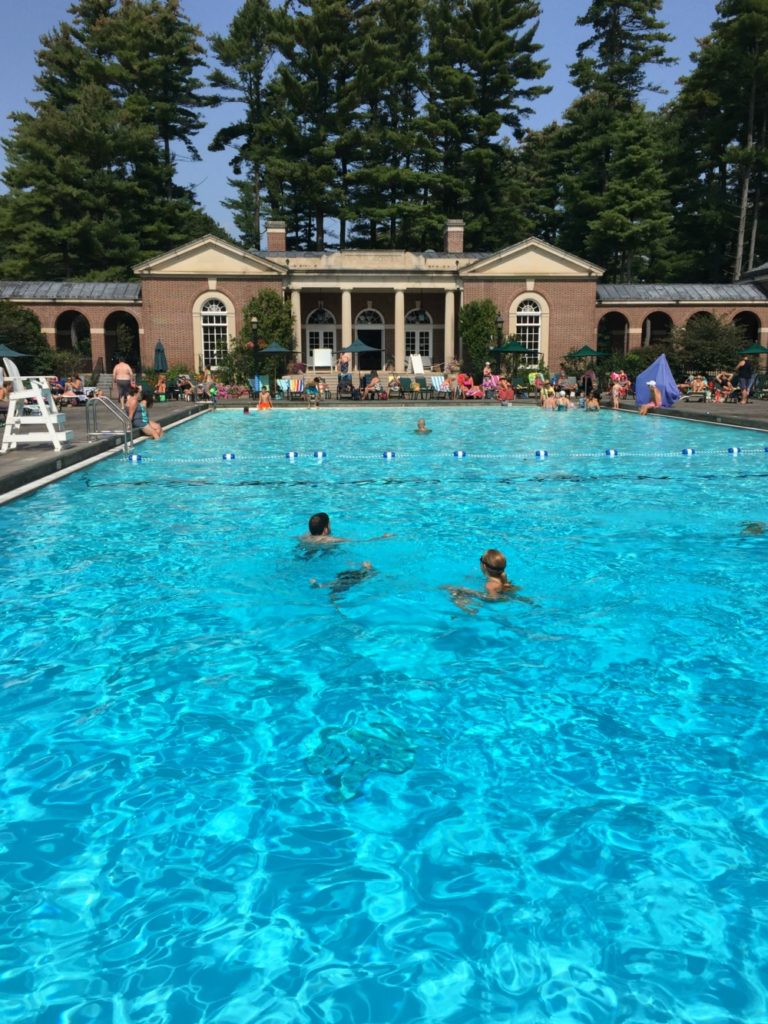 There is another pool at the park, the Peerless Pool, which was under construction when we went.  This pool is more geared towards kids, so we are looking forward to seeing what the pool is like, especially after improvements are made.