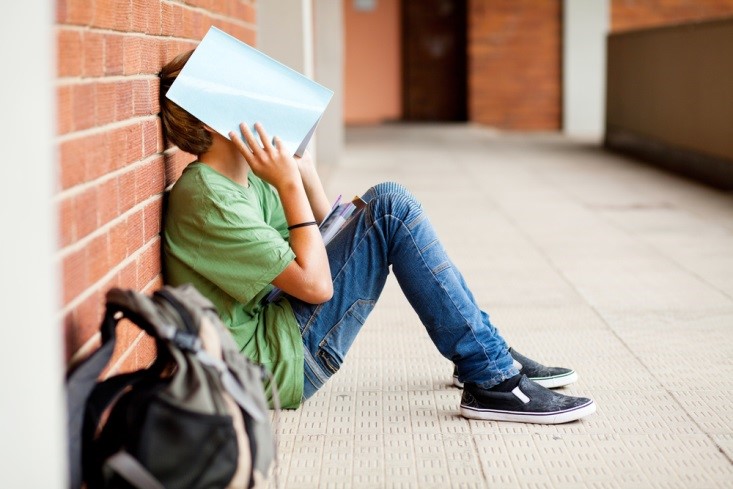 Raising boys and girls can be very different, and in many ways.  Statistics show that boys tend to struggle in school, compared to girls.

Many people recognize the discrepancy that often exists between children of high-income families and those with lower socio-economic backgrounds: Wealthy kids, due to their improved resources, can often read better, focus longer, and maintain emotional control easier, giving them a number of early advantages in school and in life. However, the academic and behavior gap between young girls and boys is even more striking than that between rich and poor — yet few parents seem to want to discuss it.

More than two-thirds of failing grades, meaning D’s and F’s, are handed to boys. Boys are 33 percent more likely than girls to drop out before finishing high school. The average 11th-grade boy reads and writes at a level comparable to just an 8th-grade girl.

At first consideration, these statistics don’t seem terrible; after all, not every young boy is flunking his classes and leaving school early. However, many economists make convincing connections between academic and economic successes, arguing that the overwhelming number of underachieving boys grow into men who struggle to find work, earn raises and promotions, and make smart financial choices. The evidence seems to agree: in recent times, men may have a tendency to be idle — not working, looking for work, or caring for their families — especially compared to overachieving, hardworking women. Thus, the problem of boys in school is much more serious than a minor academic lag.

Many experts disagree on the reasons behind boys’ statistically lower academic achievements. Some claim that inherent differences in male brain structure are not addressed in modern classrooms, and others assert that today’s teachers are biased against male learning styles. Unfortunately, some authors even blame the rise in feminism for discouraging masculine motivation.

More likely, research claims, the situation at home is the cause of boys’ academic and behavioral stagnation. Over the past 40 years, the number of two-parent households has decreased significantly, and many children rely on a single mother for security and care and without a traditional structure, may lose ground in behavioral development, setting them up for academic and social disadvantages for life.

Of course, it is unreasonable to expect single mothers to find a male mate simply for their sons’ academic well-being. Plus, not every boy suffers academic deficiencies because of a missing parent. Thus, parents must carefully observe and analyze their sons’ behavior to discern precisely what is holding them back. Dr. Michael Thompson, author of several books on male development, contends that there are four categories of boys who are dwindling academically, and therefore four ways to resolve the problem:

We have responsibilities to raise all of our children with equal opportunities to success.  It is a good reminder to do our best to help our boys find success despite the statistics.