Getting Married Soon? Here are Reasons You Should Consider Having a Prenup Agreement

Getting married to the love of your life is probably one of the happiest things that could ever happen in your lifetime. Marriage is the ultimate sign of your unwavering commitment to each other. It also formalizes the intention to spend the rest of your lives beside and with each other.

Prenup agreements are usually painted in a bad light. A lot of people say that such agreements are romance killers, and that only couples with trust issues would even dare think about having them.

But a prenup agreement is actually one of the most mature things a couple can do right before they get hitched. The paragraphs below will discuss why. 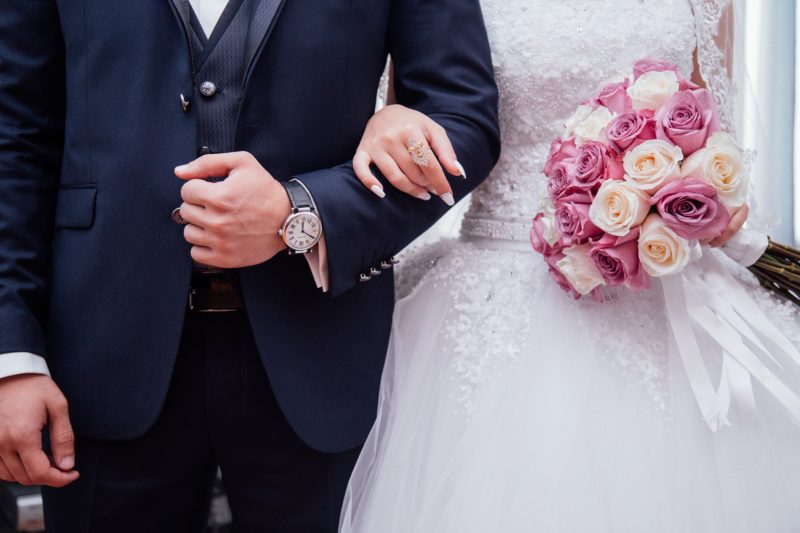 It encourages discussions about serious matters such as finances and properties

When a person is in the heat of passion, they usually see their partner in an exaggeratedly good way. Some people even get to the point where they start to think that their partner can do no wrong. Because of this, the interactions are often marked with sweetness and flirtatious exchanges.

Because of all this, more serious matters are often pushed to the backseat. In extreme cases, such topics are never brought up until things turn sour. Ineptness in handling serious matters, which is usually discovered only after the honeymoon stage is over, might even become the reason of some separations.

When putting together a prenup agreement, the serious matters become the center of attention. The couple will really have to settle things in the most sensible of ways, and this can save them a lot of trouble later.

It protects the partners from each other’s debts

In the modern times, single people with steady incomes are often the target of loan offers. Of course, this is not a bad thing. Loans, after all, are there to help people afford many of the things that they need. Loans basically eliminate the need to wait for savings to grow big enough to conveniently buy those important items.

However, a sizeable debt that a person brings to their marriage can be a cause of conflict. The other party, no matter how much love they have for the other, might not want to have anything to do with more finance woes, especially if they already have a lot of their own. A prenup will make the division clear, resolving the conflict even before it materializes.

Of course, this does not at all mean that the partners are not allowed to help each other. They can if they want to. The purpose of the prenup is just to stop them from being compelled to help one another even if they themselves are also in a financial quagmire.

In much simpler words, the prenup pretty much allows the partners to help only when able. If you want to know more about this matter, click here.

Some families have prized possessions that they pass down from generation to generation. Of course, it makes sense if those who get to own such items on paper are really part of the bloodline. After all, it’s going to be a lot less complicated that way. A prenup can clearly define ownership limits for such items.

While marriage is a union of two individuals, it would be foolish to expect the partners to fully merge on all aspects. A prenup recognizes the partners’ need for individuality and to have freedom to make independent financial decisions. It shouldn’t be painted as a villain in anybody’s love story.