The social aspect of multiplayer gaming is one of the main reasons why this type of gaming experience is extremely popular. Massive multiplayer online games like World of Warcraft and League of Legends have over the years provided a virtual environment in which players have been able to compete against each other and establish social bonds.

New mobile gaming technology is heavily influenced by social gaming and social networking, and increasingly, it is including integrated social features like text and chat, multiplayer capability, and easy integration with social platforms. Let’s look at more information about new features that enhance the social experience of mobile gaming. 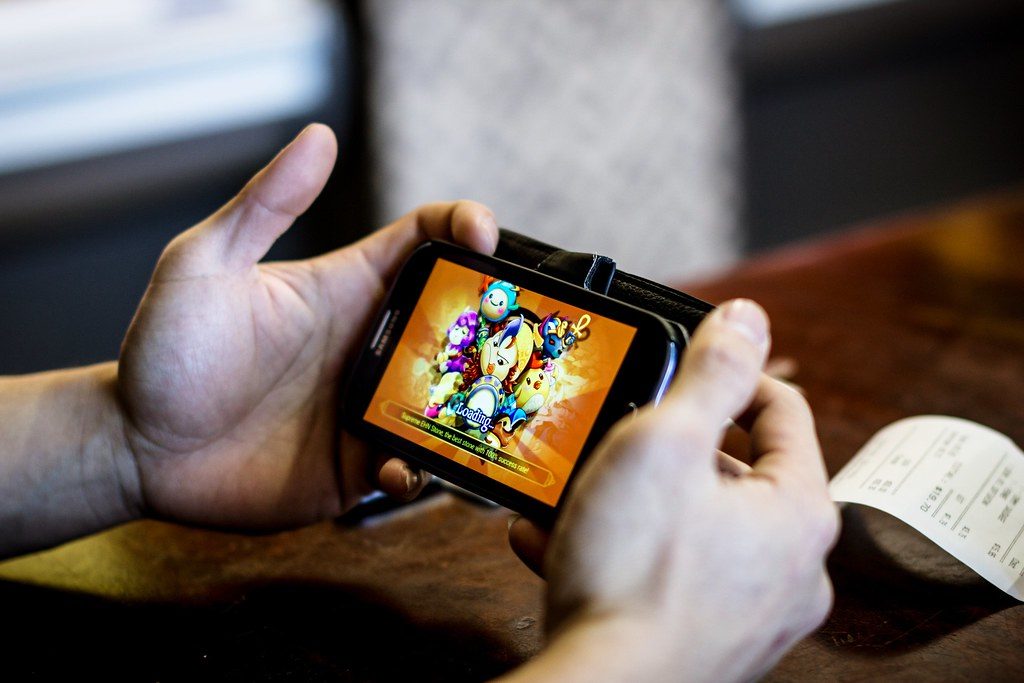 Augmented reality (AR) is a technology that augments the physical real-world environment by adding digital information like sound, videos, and graphics. This technology has recently been made available to smartphone users and is used in various applications that include AR browsers, GPS systems, and mobile gaming. The latter incorporates augmented technology to provide users with an immersive gaming experience that uses players’ actual real-life surroundings. AR has brought with it new types of social interaction and a mobile gaming environment that is permanently changing and variable.

Examples of mobile AR games include Ingress, which requires two groups of players, the Enlightened and the Resistance, that engage in a virtual battle to gain control of territories; and ARBasketball, which allows you to play a virtual basketball game with your friends.

The ability to access different social media platforms through a mobile game is useful. You may, for instance, not have an existing friend base within a game, but could join an existing social network created by other gamers. Players can also extend invitations to social media friends so that they can play games together, and can also share strategies and upload gameplays. In this way, social media sites like Facebook, Twitter, and YouTube are great ways to extend the gaming community.

Although chat programs have been incorporated into PC and console games for quite some time now, technological limitations have prevented mobile gamers from accessing this functionality. Until recently, mobile gamers have had to make do with nonintegrated chat experiences or game-specific chat programs, but have not been privy to singular integrated communication platforms. Fortunately, new developments like in-game chat features now allow gamers to communicate while engaging with thousands of different games, enabling them to establish meaningful relationships with fellow competitors.

Until recently, social gameplay on mobile devices has been limited due to form factor restrictions like inefficient processing power and connectivity issues. The introduction of new mobile technology, however, has changed this. The manufacturer Razer, for instance, has recently introduced the first game-focused smartphone that offers powerful hardware like 8 gigabytes of RAM, a powerful battery, and a 5.72-inch 120Hz IGZO display. Mobile gameplay has been revolutionized by social technology, and the latter is set to drive the mobile gaming industry in the foreseeable future.