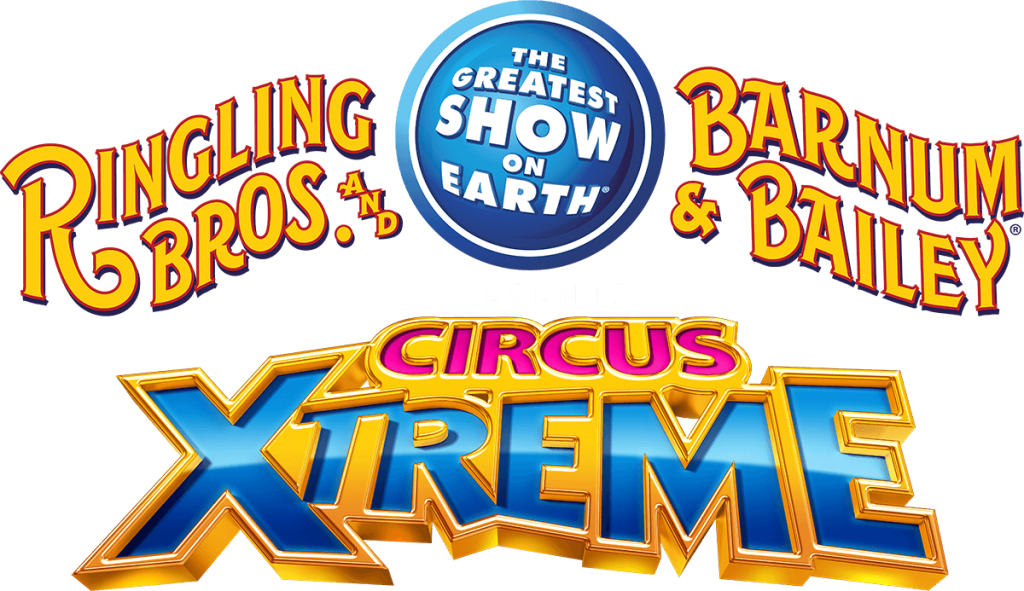 I haven’t been to the circus since I was very young, so I was excited for our whole family to go.  Ringling Bros and Barnum & Bailey has been around for well over 100 years, and I can barely remember the circus from over 30 years ago!

Celebrating 145 years, Ringling Bros. and Barnum & Bailey® is exhilarating family fun for Children Of All Ages! Experience the heart-pounding thrill that comes from watching death-defying feats, majestic animals, and amazing performers in a spectacular live event that will mesmerize the senses and create memories to be shared for generations to come. Explore a world of culture and tradition infused with contemporary surprises withAmerica’s Living National Treasure® that can only be found at The Greatest Show On Earth®.Ringling Bros.® brings the world together to bring your family together!

We had a chance to check out things backstage before seeing the circus, and we are amazed at how much goes into putting together a performance.  There are so many performers, props, costumes, and more that have to be coordinated, from transporting everything, down to getting all the laundry done!

My kids thought this contraption was pretty cool, and it is incredible if you think that this has been to performances in  hundreds of cities! 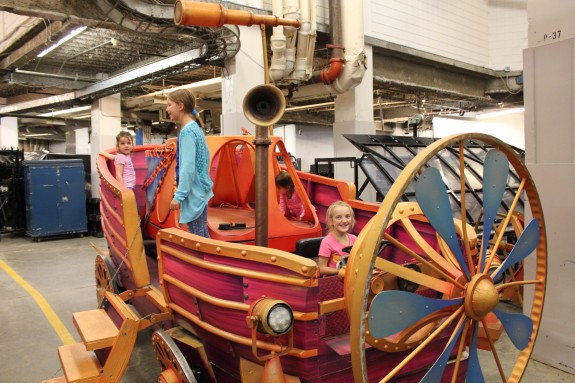 Before the circus there is also a pre-show, so we got to check out some of the performers up close right in the ring, which was a great experience. 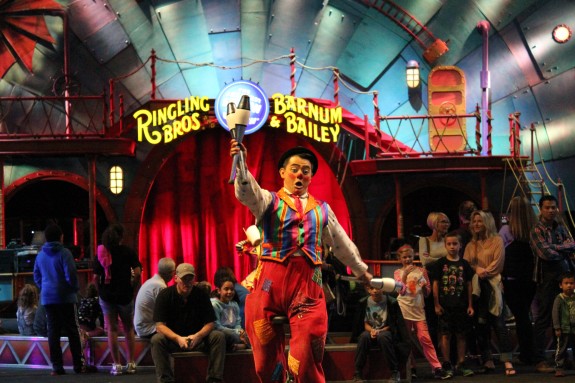 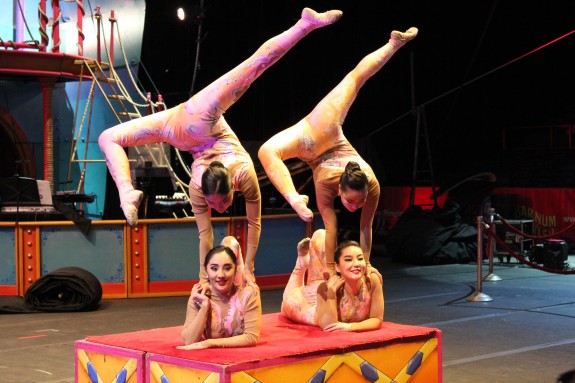 We even had the chance to interact with the performers on stage.  My kids loved meeting clowns, trying on costumes, and even tried out a kid-sized high wire with some help from the circus crew! 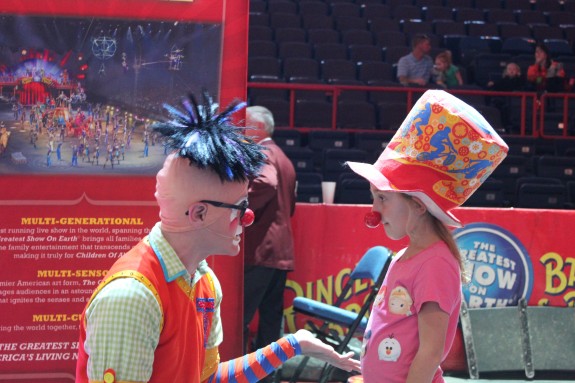 The circus started off with a high energy introduction, and kept that energy through to the end.  The performances were seamless, with things being set up and taken down as another act was taking place, so there was never an idle moment or wait time for the next performance.  My kids stayed interested the whole time because there was always something to see.

In fact, sometimes there was so much going on at once in the ring, I didn’t know where to look! There is an incredible variety of performances in Circus Xtreme, from acrobatics to bikes, high wire to juggling, and so much more. 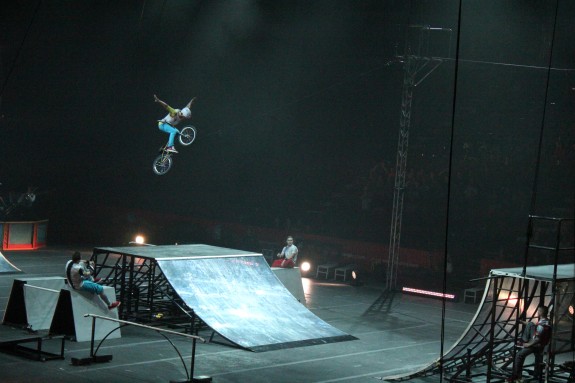 Some of the stunts were pretty suspenseful, like the high wire act and the spinning wheel.  There were lots of heart-stopping moments as the performers did some gravity-defying stunts. 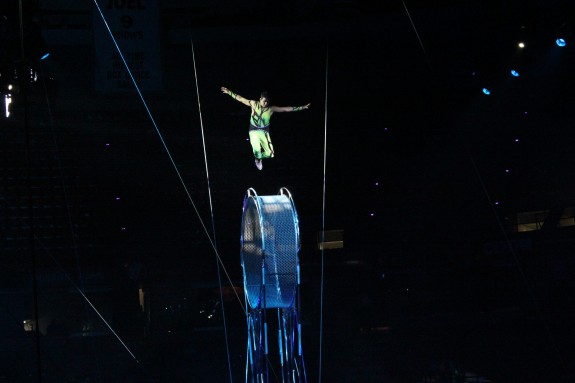 My kids were so excited to see the performing dogs come out on stage!  The dogs were so cute and did lots of great tricks, and they looked like they were having a lot of fun! 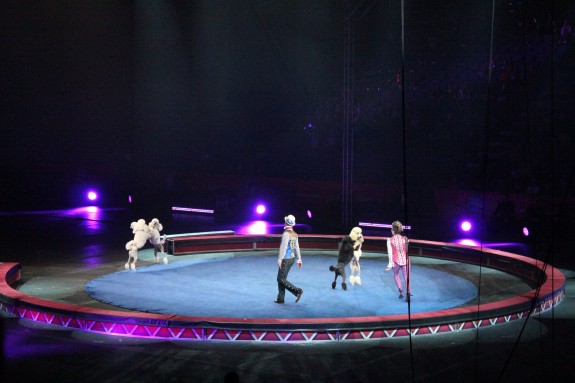 Ringing Brothers and Barnum & Bailey Circus Xtreme was an impressive night!  The show is something the whole family can enjoy!

You can check out Ringling Bros at http://www.ringlingbros.com