The fifties decade was remarkable in fashion history because the T-shirt broke into the fashion scene with aplomb. People witnessed the birth of a new genre of garment that was destined to live up to the test of times as it remains a very popular choice.  Indeed, it might seem paradoxical that despite reaching the zenith of popularity, the T-shirt has remained the same in more ways than one. Ever since Marlon Brando sported the T-shirt for the time and became a fashion icon to spread its popularity, it has evolved into more than just a dress by gradually transforming into a powerful socio-political medium. Writing messages on T-shirts is a staple way of hitting back at the society, making your voice heard in some concerning matters or even just using it for advertising purposes. 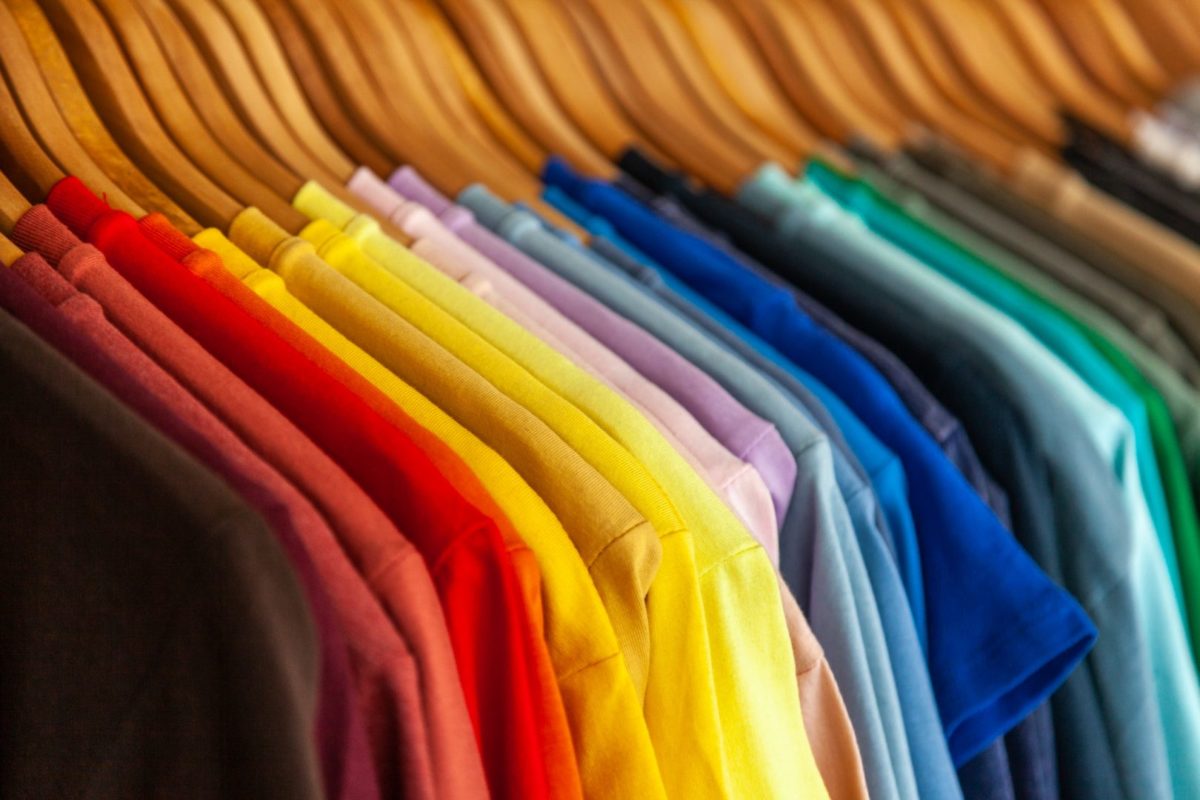 Drawing attention as nothing else can

T-shirts are excellent in scripting messages for drawing attention in a way that no other media can. Those who want to make a statement can depend on The Print Bar Tshirt Printing Company for getting their T-shirts printed with a customised message displayed on the chest and back that can make heads turn.  The casual appeal of T-shirts makes it the perfect media for displaying messages of all kinds from the funny and funky to more serious ones that can have some deep impact on the society, humanity or the world.  T-shirts printed with messages create close engagement with viewers who not only take serious note but remembers it for a long time as the message keeps spreading fast.

Graphic Tees are a craze

Movies and celebrities have contributed immensely to popularise T-shirts that have made its appearance of the screen since the thirties and has maintained its position even today. What began as a fashion has gradually become a part of world culture as you could find T-shirt wearing folks across the world and cultures. Be it Japan or Honduras, Mongolia or Azerbaijan, graphic T-shirts are popular everywhere. From kids to older citizens, T-shirts have its own appeal to both sexes.

T-shirts have evolved with time, and its appeal acquired a special dimension in the seventies when the humble T-shirt became something revolutionary. Graphic T-shirts became the choice of music fans that used it for expressing their musical affiliations and inclinations across the chests as was evident from the tongue and lips for the Rolling Stones.

It was during this time that the T-shirt became a way to protest flaming issues like the war in Vietnam and the obscenity trial of London’s Oz magazine in 1971. The graphic T-shirt became a powerful media for expression that brings people closer together on some issues much faster than just preaching the messages. T-shirts have received continued political patronage as activists have chosen it as a powerful weapon to voice their grievances as was evident in the ‘Cancel Brexit’ T-shirts that have sold in millions.

The way T-shirts have maintained its popularity and appeal; it is likely to remain for many more decades to complete the second century of existence.