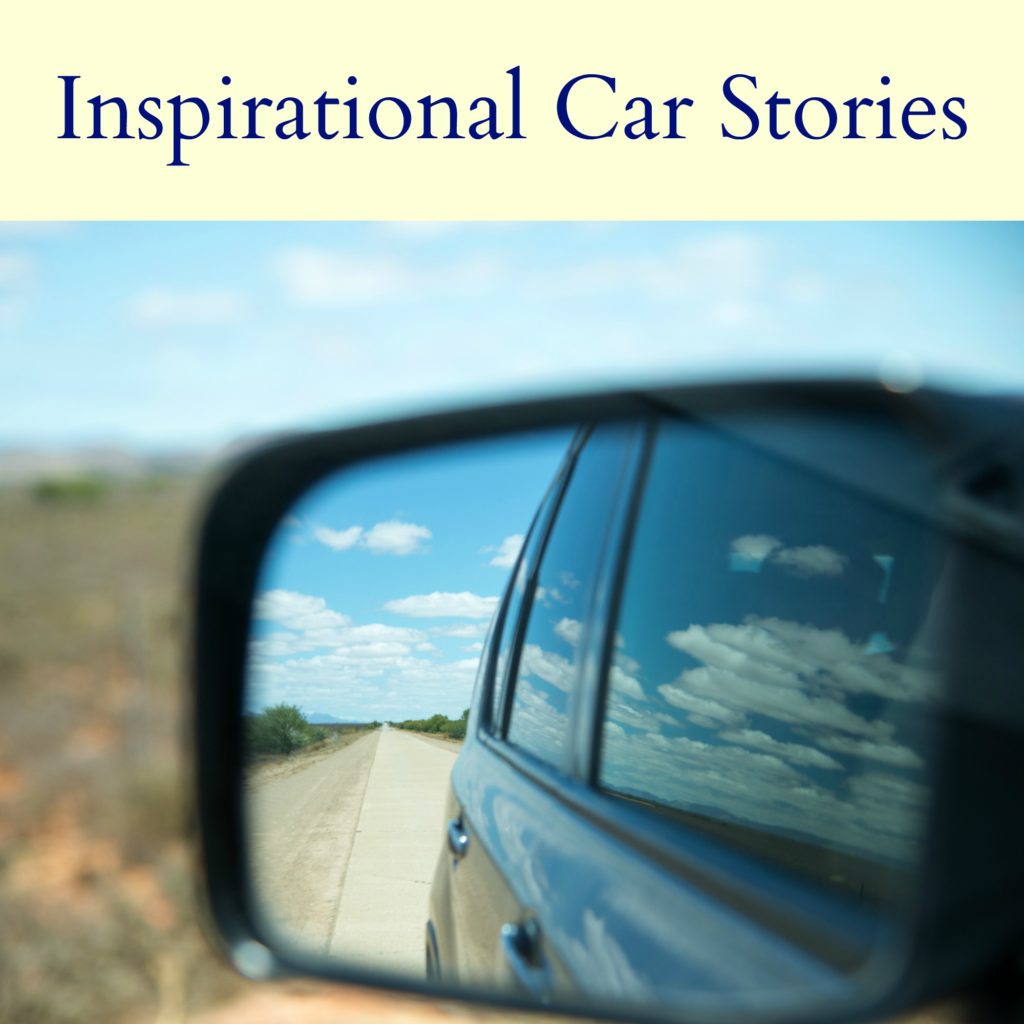 Folklore, telltales, and anecdotal experiences are stories that have been told around campfires since the beginning of civilization. It’s a tradition as old as our history. Storytelling has been used as a tool to educate, entertain, or to edutain (that’s “educate” and “entertain” smashed together.)

We might not have a campfire or metaphorical folktales to teach you a life lesson, but we do have access to the best SUV lease deals, the internet and inspiring stories about cars. If you’re feeling like there’s a coming of age plot bellowing between you and your car, you might be interested in reading about these stories. Each one is inspiring in their own unique way. It might even inspire you to do something meaningful with your car.

Posted on the website jalopnik.com, a popular car enthusiast forum board, is a touching tale of one car’s long journey to South Africa. Forum user 2cvhoonage needed to sell his precious, small car. It was a beloved vehicle that was held dear to his heart, because of its size, reliability, and service.

One day, a buyer reached out to him. However, they were in Johannesburg, South Africa, which was across the globe, in a place where /2cvhoonage knew he would never see his car again. It wasn’t ideal. Especially because the car had to travel a treacherous journey. But, he didn’t have a better offer.

/2cvhoonage sold the car, and it was shipped out to South Africa never to be seen again. 2 years later, while browsing a small car Facebook group, /2cvhoonage posted photos reminiscing over his old car. Then, a mechanic sent a message with photos of the same vehicle. Still cruising the streets of Johannesburg was /2cvhoonage’s precious car. It was not only in better condition, but it was in a breathtaking environment. Finally, after all these years, /2cvhoonage was able to rest easy knowing his car was being well maintained in a better place.

Back from the Dead

User /DroveACarOnce had big dreams of owning a decked-out roadster. After working tirelessly for years while a student, he saved up enough money to purchase a 2006 RSX Type-S. His dream hadn’t come true, yet. He still had upgrades, modifications, and tune ups to conduct. After investing more money into the car, he was well on his way to owning the automobile of his dreams.

One day, a reckless driver, who clearly hadn’t enrolled in a California traffic school, ran a red light and totaled /DroveACarOnce’s car. It was demolished with no hope of returning to its former glory. His dream was crushed – like the framing of his Type-S. Like Frankenstein’s monster, it was kept alive by pumping insurance money into the body. Against /DroveACarOnce’s wishes, his Type-S was back on the roads, but it wasn’t anything like before. Performance issues kept popping up, which hampered his love for the vehicle.

The Type-S was sold to another driver. /DroveACarOnce just wanted to put the car out of its misery, so he could move on. Several years later, just like a ghost rearing its head from the grave, his Type-S found its way back into /DroveACarOnce’s life. The new owner sent photos of the upgrades and renovations to the car. It was everything that /DroveACarOnce wanted it to be – and more. His dream car became a reality, in a different home.

After selling a reliable Miata to their friend, who was attending med school, /Hu-Man was happy to move onto a new car. The Miata brought joy to /Hu-Man, but, when their friend fell in love with the car, they knew they had to move on. The Miata was loved all over again by the new owner.

2-years later, /Hu-Man received an email with a photo of a chunk of scrap metal, destroyed on the side of the road. It was their old Miata. After suffering a seizure and swerving into a tractor, /Hu-Man’s friend woke up in the hospital having totaled the car. The only thing that kept her alive was the Miata’s small design and deployable airbags. /Hu-Man’s friend was released from the hospital and admit to having suffered from depression. However, they found solace in taking the car for long drives. Even to the very end, this reliable Miata served its driver above and beyond.