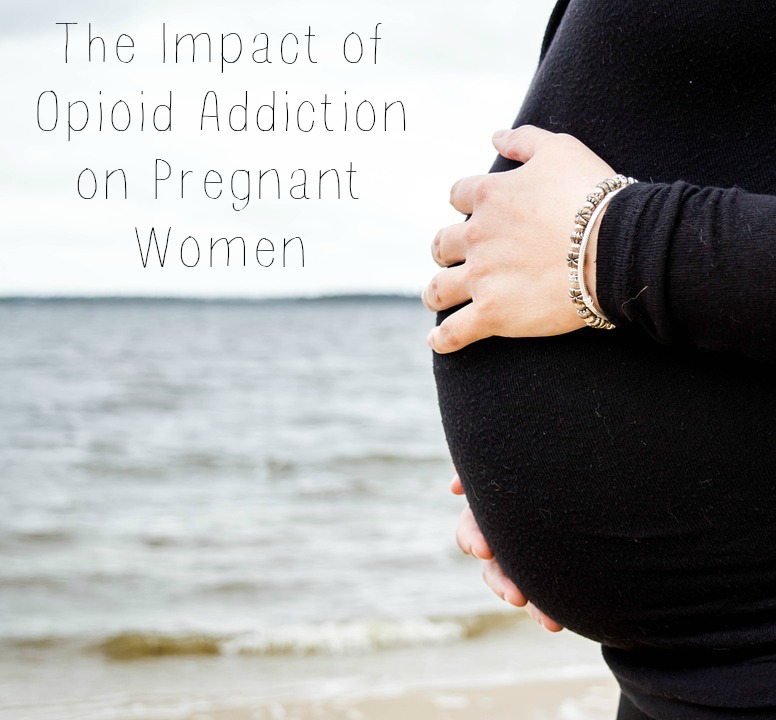 The use of opiates over the years has been increasing tremendously. The availability of both illegal and prescription drugs such asheroin, morphine, thebaine, oxycodone (OxyContin®), hydrocodone (Vicodin®), codeine, morphine and fentanyl has increased prevalence of abuse among different categories of users in the population. All these drugs are used as pain relievers but continued use can lead to dependence and withdrawal symptoms.

One of the most conspicuous features when it comes to the issues of opiates abuse is of course opioid dependence among pregnant women. According to health professionals, pregnancy is a perfect opportunity to identify and deal with opioid dependence. It is a great chance for social workers to facilitate treatment and coordinate care for the pregnant mothers.

The Risk of Opiate Abuse and Addiction During Pregnancy

Many studies have been carried out to identify the link between drug abuse among pregnant women and problems during the term, birth or health issues with the newborn. However, it is only recently that more focus started being put on opioids. Below are some of the impacts that are evident from available findings so far:

Opioid addicted pregnant mothers suffer stigmatization and the problem is exacerbated by the lack of constructive government policies on how to handle the issue. It is important for these mothers to seek help in order to protect their own health and that of their babies. www.forgottenmom.com offers professional support for such mothers. However desperate your situation seems, it is important to know there is someone you can talk to.