How To Make Managing Teenage Rebellion A Little Easier

As a parent, you don’t want to ever think of your children in a bad light, do you? Your kids are your whole world, which is why it can be a total nightmare when they reach their teenage years and begin to rebel. As a mom, you just want to do what’s best for them, but it’s not always easy to know what that is, is it?

Teenage rebellion is quite difficult to deal with because it can feel like whatever you do you might make the situation worse. Dealing with your child’s newly rebellious behaviour can be extremely tricky, especially if you’ve never had to deal with anything like it before. However, that being said, just because dealing with teenage rebellion can be a little difficult to navigate, that doesn’t mean that it has to be a complete disaster. 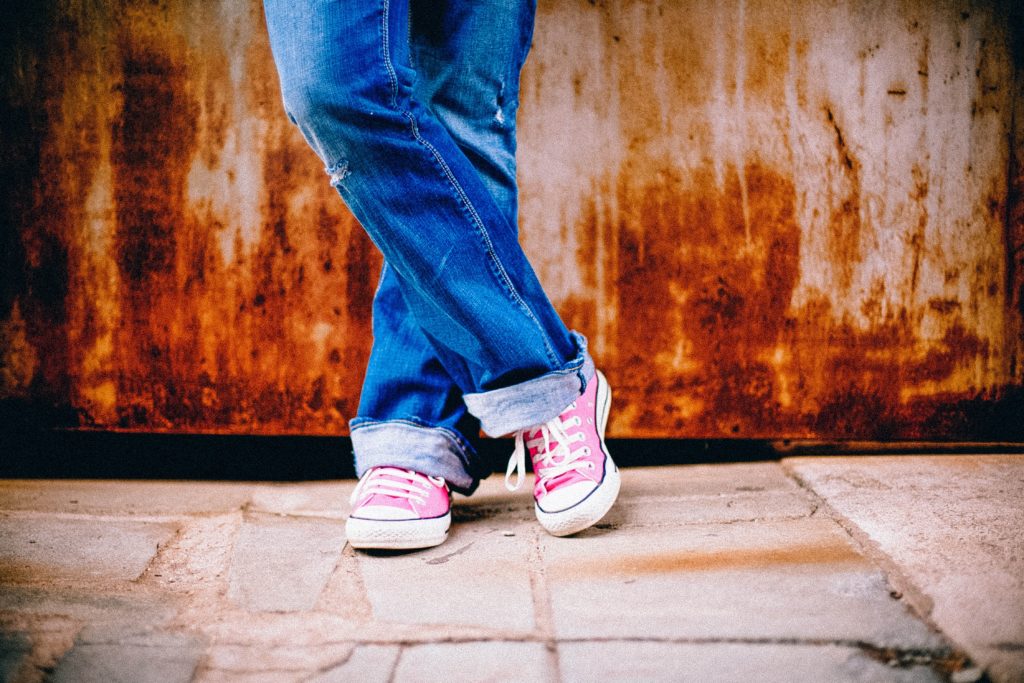 There are lots of steps that you can take to make mitigating teenage situations a little easier. Wondering what these steps are? Have a read of the guide below to help make managing your teenager’s rebellious streak a little easier!

It might seem like your teenager no longer needs you as much but teenagers still lack the emotional maturity to deal with a wide range of situations. By being available for your teen to talk to, you can ensure that should they want to share something or ask for help, you’re there for them. It’s also a good idea to make sure that your child knows that you will never judge, no matter what they tell you. It might be hard not to judge an action but if you want your teen to feel comfortable talking to you, then you need to show them that they can’t shock you and it’s okay to talk about anything.

Be clear about the fact actions have consequences

As a parent of a teenager, it’s your job to educate your child on the fact that actions have consequences. It’s important that you make your teenager aware that if they choose to make a bad decision, the chances are that there will be consequences. If it’s something minor like sneaking out, it might result in being grounded, but if it’s an action that breaks the law then it may have far greater consequences, such as the need to source top rated criminal defense attorneys. You need to make it clear to your child that you cannot control everything and if they make a bad decision that is serious, you may be unable to protect them from the consequences.

Teenagers try and test their parents, it’s part of growing up. If you want to make sure that when they test you, they don’t get satisfaction from it, don’t react. It’s like toddlers, if you ignore bad behaviour, often it stops. Often, certain actions are a cry for attention, and the more attention you give, the more the behaviour will continue. Instead, reward good behaviour from your teenager.

Parenting a teenager is not an easy task, especially when they begin to rebel, but it doesn’t have to be a total nightmare.