What Is The Most Deadly Martial Art?

Since the inception, humans have slowly evolved into developing sets of specific skills as well as tools to defend ourselves from threats. These tools vary from the primitive sticks and stones used by early Neanderthals, to numerous deadly martial arts disciplines taught in a modern-day martial arts academy. 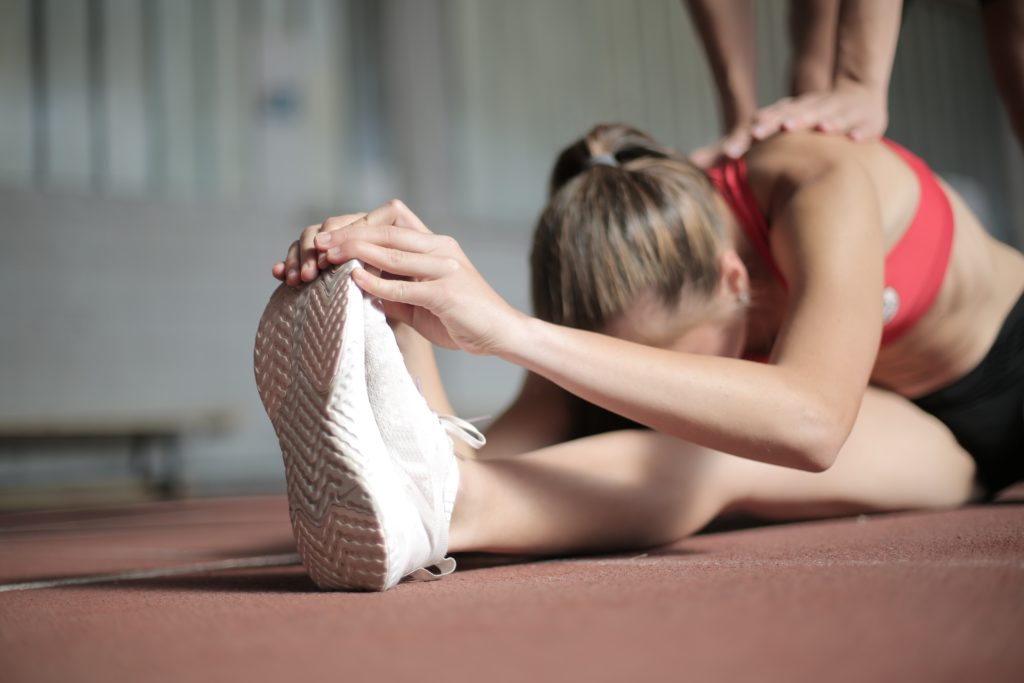 There are specific disciplines that are designed to not only break boards but bones as well. Besides their deadly nature, their true purpose is to unlock human potential. Here are a few of the world’s most lethal martial arts:

Also known as “Art of the Eight Limbs” due to the incorporation of knee strikes and elbow attacks, this is one of the most popular and deadly martial arts disciplines in the world. Originated in Thailand, this discipline utilises punches, knees, elbows, and kicks with fluidity.

This incredible martial art was first developed by the Red Army in the 1920s. It used a highly effective combination of grappling and wrestling. While it was created to improve the force’s hand to hand combat skills, the government decided to train security guards and public law enforcement as a result of increased crime.

This ancient Cambodian martial art which name translates to “pounding a lion” first originated roughly 1700 years ago on the battlefields on the Khmer Empire. The martial art utilises a wide range of strikes and weapons, which is why it’s no surprise that is responsible for numerous deaths.

This martial art was developed by the late Bruce Lee and is a hybrid of several styles that incorporate “flowery” elements. Although this style of martial art had a certain aesthetic appeal, its practical uses were almost none.

While this form of martial art is a display of skill and finesse over anything else, it originated in the ghettos of Brazil over hundreds of years ago. It was mainly used by slaves to free and defend themselves from attackers. Disguised as a dance, intelligent movements and powerful kicks were incorporated into the routine. This also presented them with the opportunity to practice discreetly. As a result of its history and deadly nature, certain parts of Brazil had decided to outlaw this form of martial art.

It is one of the world’s most deadly forms of martial art developed by the Israeli Defence Force. This is a non-sport martial art, meaning the opponents well-being isn’t taken into account. The techniques used have been developed to inflict as much pain as possible.

For more information on various types of martial arts for kids, teens, and adults at our martial arts academy call 0410 686 585, or fill in this Contact Us form and we will get back to your shortly.