The board game industry is expected to grow by over $5 billion over the next couple of years. While video games are increasing in popularity as well, that hasn’t stopped millions of people from playing board games annually and spending a fair amount of money on them. Some like the nostalgia, while others find them a bit more involved than video games.

By now, pretty much everyone has played things like Monopoly, Clue, and Pictionary. They are great games, but younger generations and those coming back to board games want something different. Thankfully, there are thousands of other board games worth trying out. 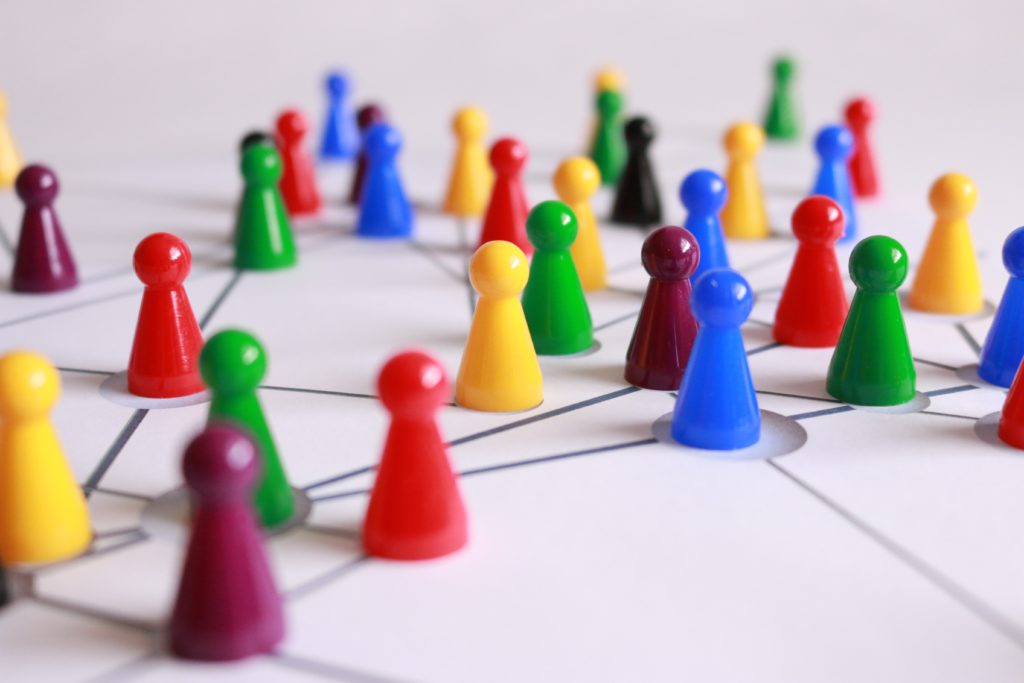 But with so many options, how are you supposed to choose which ones to play? With that in mind, this article is going to go over some of the best games to try out in 2020.

While not technically a board game, Dungeons & Dragons is certainly a game to try out in 2020 if you haven’t before. The game has been around for decades and offers endless amounts of different ways to play. It is a tabletop role-playing game in the fantasy genre. Each game is run by a Dungeon Master (DM), who sets the stage for an adventure between all of the players.

They help create the setting, the goals of the players, and what roadblocks they will run into along the way. You have a ton of creativity in the role and design of your players, and there are a million and one different ways the game can be played. Every time you play it, it can be a completely unique experience.

Of course, in many cases, you will need some accessories to make the most of your Dungeons & Dragons game. This can include dice, game boards, character pieces, and others. Be sure to check out an online accessory and dnd dice set store to get all of these items quickly and easily.

Photosynthesis is not only an incredibly fun game to play, but it looks great at the same time. Capable of being played by all different ages, Photosynthesis is a game about planting trees. Every player, each with a different color and shape of trees, attempts to plant their trees in the spots of the forest where they can get the most light, and then cut them down for points.

There is a sun token that moves around the board, and you need to put trees in positions to grow by giving them access to the sun. Unfortunately, the trees of other players (especially tall ones), can block this sun and limit the number of points you can get. There are 18 rounds in total, which are 3 full rotations of the sun.

It is a very strategic game as everyone is competing to put their trees in the prime spots. You also need to predict where the light will be in a couple of turns, and when the best time to cut your trees down is. You can cut large trees down for points, but this leaves real estate open for players to steal.

Bananagrams is a game that takes little to no time to set up and can be played with large or small groups. If you like word games, this will be right up your alley. The game is all about using your collection of letter tiles to build your own crossword puzzle. Everyone starts with a certain amount of tiles at the beginning of the game.

Once one player can use all of their original tiles, everyone will pick up another (even if some haven’t finished their crossword). This continues until all of the tiles are gone. The first to use all of their tiles to create a crossword puzzle is the winner.

It can be tense, very frantic, but also incredibly fun. It can not only be an enjoyable gaming experience, but it can also be educational at the same time. The game is also incredibly portable and can be played essentially anywhere. The creative and attractive carrying case is also a bonus.

Any of these aforementioned board games are good options to try if you want something new in 2020. Whether you want to play Dungeons & Dragons, Photosynthesis, Bananagrams, or another game altogether, board games can be a brilliant way to spend a night with family or friends.