An Essential Guide to Premature Menopause

It is natural for women’s bodies to slow down the production of estrogen and progesterone as they grow older. Once their hormones reach a low level, their menstrual cycle will stop. If 12 months pass without them experiencing a period, they will officially enter menopause.

While menopause tends to affect women between 45 to 55 years old, it is possible to enter the stage much earlier. If you are between 35 and 45 years old and have not experienced a period for three months, you might be worried that you are experiencing menopause earlier than expected. Read the below information on premature menopause to learn more. 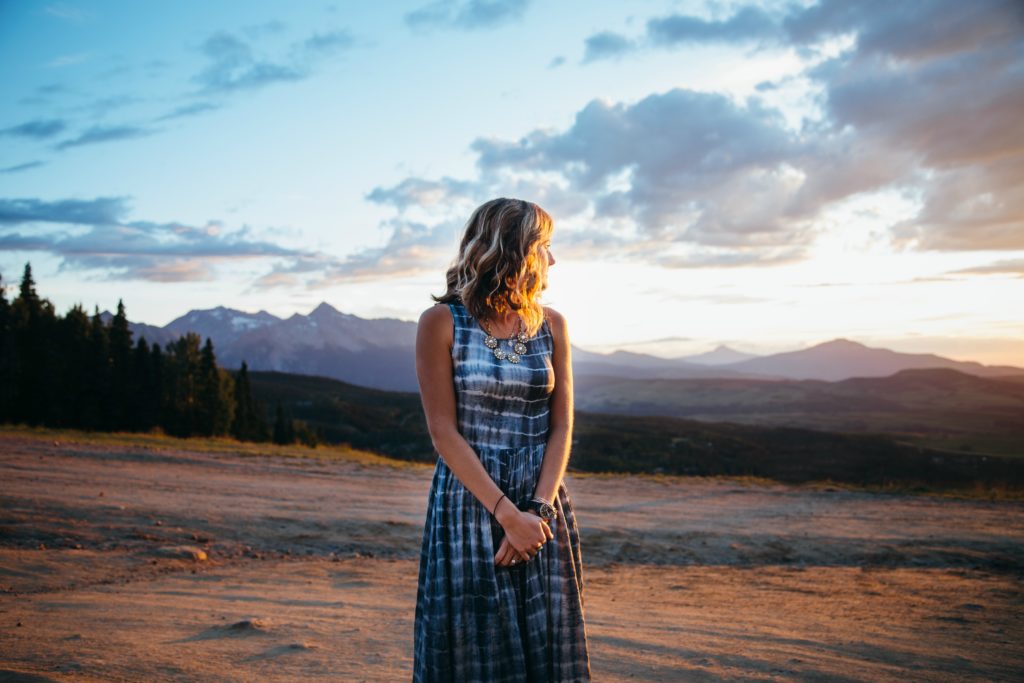 The Difference Between Premature and Early Menopause

There is a difference between premature and early menopause. Early menopause relates to women who have entered menopause earlier than expected at 40 to 45 years old. Premature menopause can, however, be diagnosed in females younger than 40 years old, and it is often referred to as a premature ovarian failure.

While the cause of every case cannot always be identified, there are various known causes of premature menopause.

For example, your lifestyle choices could lead to you experiencing menopause at a younger age. It might surprise you to learn that smoking cigarettes can lead to ovarian aging and can contribute to premature menopause. It is also possible that a high body mass index (BMI) could lead to an early menopause diagnosis.

It is, however, possible that premature menopause is caused by a chromosomal defect. For example, it is common for people living with Turner syndrome, pure gonadal dysgenesis, and Fragile X syndrome to enter menopause much earlier than expected.

Unfortunately, menopause can also prematurely affect women living with an autoimmune disease, such as rheumatoid arthritis or thyroid disease. The body’s inflammation could negatively affect the ovaries.

Toxin exposure could also have triggered menopause early. For instance, if you have taken chemotherapy drugs or undergone radiation therapy, the cancer treatments may have affected your menstrual cycle.

However, if there is no obvious cause, the issue may be genetic. Women could receive clues regarding their menstrual cycle by learning when their mother entered menopause. If she started earlier than usual, you might do so, too.

Various common symptoms could suggest that you are experiencing premature ovarian failure, such as:

While the above symptoms are commonly associated with menopause, there are other indications of premature menopause that you should not ignore, such as:

Other Reasons for the Symptoms

Before you panic, it is important to be aware that there could be other reasons why you are experiencing the symptoms listed above. For example, you might:

It is, however, important to consult a doctor for a diagnosis, as they can get to the root cause of your missed period, bleeding, or other symptoms.

If you suspect you might be experiencing premature menopause, do not hesitate to book an appointment with a doctor. It is likely they will ask a variety of questions about your menstrual cycle, medical history, and symptoms. What is more, they may ask you to perform a pregnancy test, and they might conduct a physical exam and test your DNA and blood for potential causes.

Early and Premature Menopause and Infertility

The thought of early or premature menopause could fill you with fear, especially if you are planning to raise a family in the future. While it can cause infertility, there are options available to make your dream of raising children a reality.

In addition to worrying about your fertility, you may also be concerned that premature menopause could lead to other health issues.

It is possible that you could experience additional health problems, as higher levels of estrogen in your tissues can benefit your body in a variety of ways, such as preventing bone thinning and it can relax the blood vessels.

For this reason, premature menopause could increase your risk of the following medical problems:

However, it is important not to worry, as your doctor can discuss your risk factors and provide appropriate treatments to support your general health. The above issues can also be combated with good lifestyle choices, such as a healthy diet, exercise, and regular sleep.

The Benefits of Premature and Early Menopause

While premature menopause does come with unwanted health issues, there are benefits to entering this stage in your life earlier than expected. For instance, it could protect you from developing various estrogen-sensitive cancers.

Women aged 55 and over who enter menopause on schedule will have a greater risk of a breast cancer diagnosis, which is compared to those who experience premature or early menopause. That is because their breast tissue will have reduced exposure to estrogen.

If you have missed a few periods recently, you might panic that you could be experiencing premature menopause. However, there could be other factors causing a missed period or any of the symptoms mentioned earlier.

However, rather than allowing the problem to persist, you must book an appointment with your doctor for a diagnosis. If you are living with premature ovarian failure, you will be happy to know there are treatment options available to help you conceive a child and tackle your symptoms and risks.