These days, it’s becoming increasingly common for parents to shield their children from difficult truths. In some cases, parents take some childhood ideas a bit too far. An example of this is a pair that raised their 8-year-old to believe she was actually a witch from Harry Potter. To some parents, this can seem like nothing more than just a bit of imaginary roleplaying, but other parents might see this as potentially harming their child in the future when they realize the world isn’t as magical as they think. 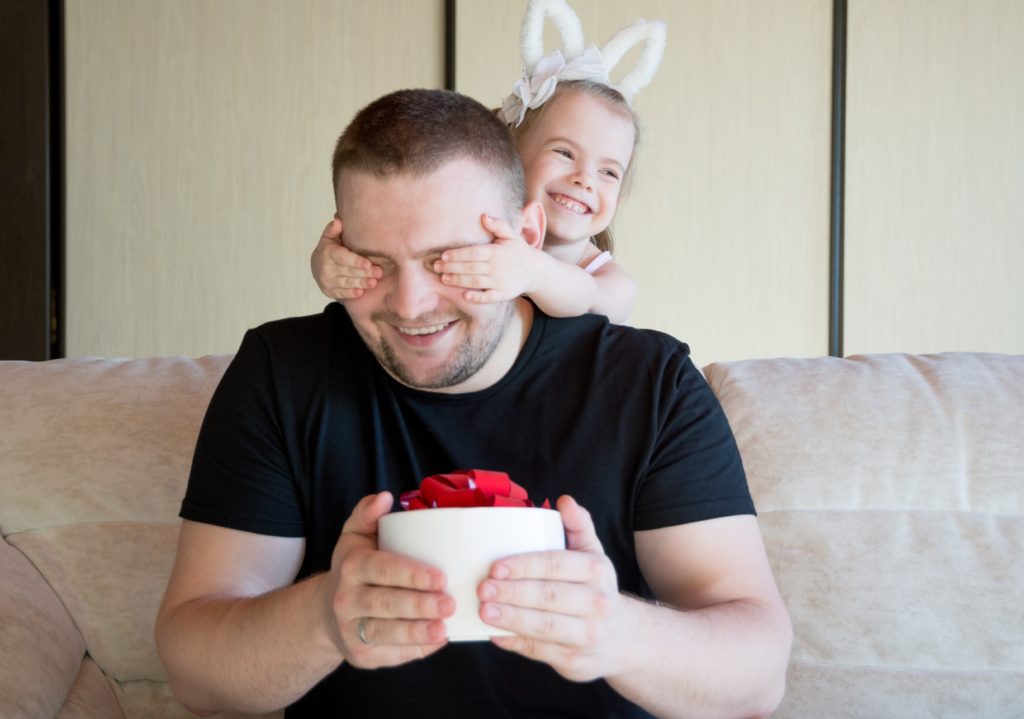 Children are likely to come to you about difficult things

Your kids are going to pick up a lot of strange terms from school, other kids and even adults that they walk past on the street. If they’re curious about something, they’re going to ask you about it. It’s your job to understand when the right time to explain it is. If they come to you about something, it’s important to hear them out and try to understand what they know about it already.

It’s better they hear it from you than someone else

Unless you really don’t trust yourself, you should be the one to break the news to your child and explain a difficult concept. For instance, you might find yourself talking about smoking and marijuana to your child because they keep hearing about it on the TV or from their friends. It might help to explain concepts such as why people smoke, what a weed dispensary is (especially if you live in a state where it’s common) and the health effects that come with it. It’s vital that you speak to them truthfully, such as telling them if you’ve done it in the past, why you did it and also why you stopped. Remember that you’re their role model and you can’t position yourself as an infallible human being.

Encourage them to think critically

When it comes to certain subjects, there’s no real right or wrong answer. Not everything has to be black and white, and it’s important that your kids understand this. They should be open to critical thinking, especially with difficult subjects like smoking marijuana or personal relationships with their friends and family members. It’s important that you don’t push your personal beliefs onto your children but instead, give them the entire story and allow them to think critically about it. This kind of approach to raising your children helps them become more aware of their surroundings and allows them to think freely about their future and their actions instead of pigeonholing them onto a one-track life.