Top 5: Affordable Phone Brands in the Market in 2020

In the greater part of the 21st century, smartphones have become an essential part of our daily lives. From the simple task of sending our family or friends a text message to managing our work or businesses. These handy devices let us do our daily tasks in an easier and faster way.

Today, smartphones have been improved a lot to meet our needs. It now has stronger processors, much better batteries, more storage, higher camera resolution, and so much more. They even made a gaming phone dedicated to fulfilling our gaming demands. No matter what our needs are, it all comes down to what kind of phone brand you should get for yourself. 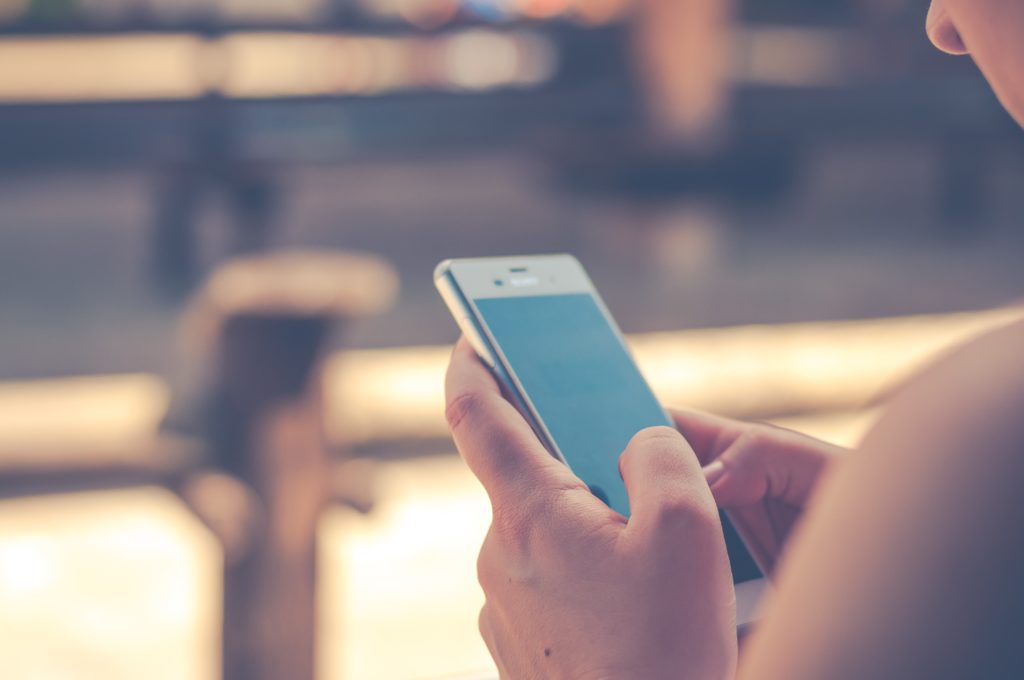 So, we have decided to make it less hassle for you to choose from the wide expanse of phone brands in the market by giving you the five most affordable and impressive in the market today. We know that you’re expecting that Apple, Samsung, or Huawei to be on this list, but no. The phone brands on this list are cheaper smartphones that give you the same quality as the more famous brands.

Asus has been in the technology industry for over 30 years, and it has made products that range from laptops, computer peripherals, and graphic cards. With years of having experience and greatness, Asus turned its attention to the smartphone industry that would deliver the highest quality of smartphones in the world.

One example of their products would be the Asus Zenfone. It’s a series of smartphones for Android that would even compete with the more famous brands such as Apple and Samsung. Like any other phone brands, it praises itself with high-end features from the chipset, camera, and the design. The performance of this brand shouldn’t be taken lightly. So, if you are looking for a powerful Android device, Asus is the one you should be buying.

Regardless of being one of the youngest phone brands in the 2019 Fortune Global 500, Xiaomi proved it has the capability of making high-quality smartphones. The brand Xiaomi started off as an electronics company. It made a variety of products such as fitness bands, earphones, bags, laptops, and more.

The company joined the smartphone industry and overwhelmed the market a few years after its arrival. Today, Xiaomi is regarded as the fourth-largest phone brand in terms of manufacturing. The brand has produced more than 140 smartphones in the market, and each one of those phones has unique features and innovations.

We all know that you have already heard of Sony before from your PlayStation gaming consoles and Sony televisions. That isn’t the only reason why Sony is a well-known brand, the company is also well known for making high-end smartphones that have strong processor performance, and an excellent mobile camera.

The company was founded way back in 2001, and certainly has come a long way in the electronics industry. Before when it was known as Sony Ericsson, the brand released the P800, the first Symbian-powered phone, but unfortunately, the P-series wasn’t able to triumph during that time. They then decided to introduce the Xperia, which was a dedicated legacy of the company.

Being founded back in 2009, Vivo was a beginner in the smartphone industry. However, the company gained a lot of recognition when it entered the global market back in 2015. Now, Vivo has ticked more than a hundred countries for its global expansion.

What makes Vivo exceptional among the other phone brands on this list would be that it makes superior specs for a really affordable price. The company showed its potential in developing high-end smartphones. So, if you are looking for a good selfie smartphone yet it’s in your budget range, then you should opt for the Vivo V series.

Starting from small beginnings, Lenovo was the largest PC vendor in the world in March 2019. It was first named as Legend back in 1984, and its products were mainly personal computers, work stations, smart televisions, servers, and laptops. In 2012, it joined the smartphone industry, and they released their first smartphone model known as the Lephone.

Nowadays, Lenovo now holds the recognition of being one of the top phone brands in the world for unequaled performance and efficiency. Lenovo has been enhancing the world with its finest merchandise for quite some time now. There are 203 known smartphones under the brand, and they are well-received by consumers.

So, what do you think of these affordable yet powerful phone brands? They might not be from Samsung, Huawei, or even Apple, but they are viable options if you’re looking for a supreme phone. These phone brands are known to give you good performance, and they all have the same mission, which is to give their users an excellent mobile experience.