Bingo is a game of chance, but you can definitely learn how to up your odds to win the game. Although you don’t know what number the caller is going to announce, there are some great tips that will help you increase your winning potential. 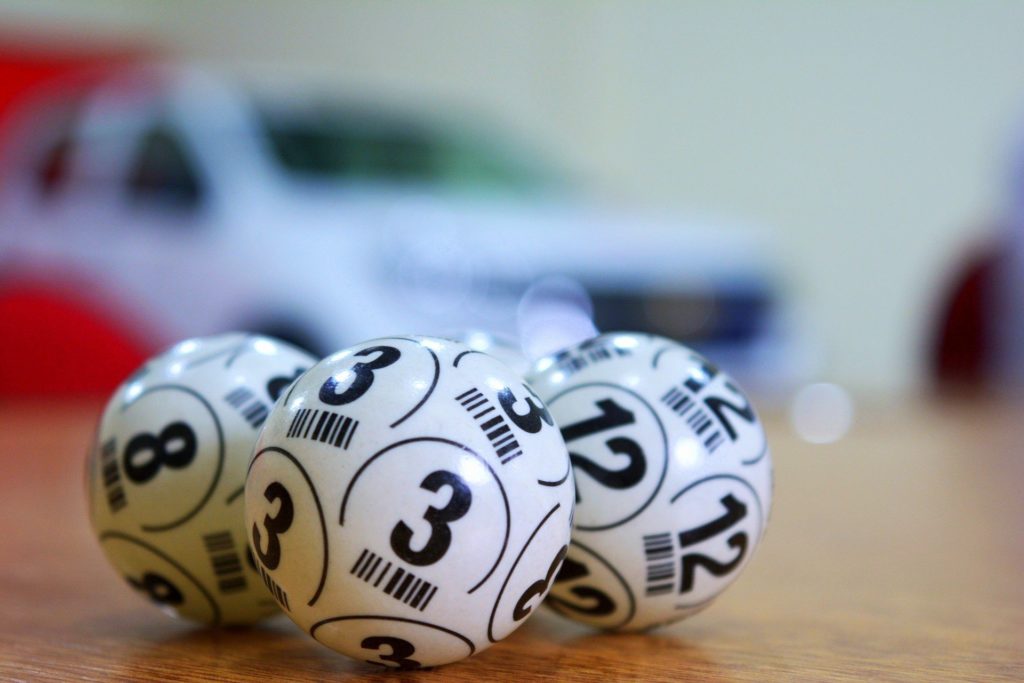 In this post, you’ll learn some bingo strategies to improve your chances of taking home more money. Try these top tips. You may even win the jackpot.

Getting a seat at the table early works for any bingo game. You’ll be more alert and ready to play when the caller draws the first ball or number.

Arriving early like enables you to get the books you want and get set up at the table. This way you won’t walk in at the last minute and still be thinking about the drinks or pretzels that you want to buy or looking to see who’s there.

Getting there first is a sure strategy when you’re playing land-based bingo. But if you’re looking for some online deals, check out Bingo Scanner, a site that gives you access to the best bingo deals around.

If you’re an avid bingo player you know how the game of Ball Bingo is played. But just in case you’re new, I’ll explain.

In Ball Bingo, numbered balls spin around a caged wheel. The caller pulls them out and announces their numbers one at a time. Here’s a strategy for this traditional game.

Counting numbers is about statistical probability. Bingo sharks can figure out the game by the theory of predictability. First, ask yourself how many balls are in the game. You’ll see there’s a pattern to the way the balls are being called.

There’s an even distribution of high and low numbers and even and odd numbers. The longer you play at the table, the more likely your numbers will be called.

Here’s a tip: rather than buying a lot of books and playing in a few games, it’s a wiser move to play more games with fewer books.

When you play when it’s crowded and it’s during peak hours, you don’t stand a good chance of winning. On the other hand, if you decide to play when there are fewer players at the table, your chances of winning improve.

That’s because the odds rely on how many cards in a particular game are being played. Playing during off-peak hours will lower the competition which means you have a better chance of winning the jackpot.

And the truth is, bingo halls have to shell out the prize. It doesn’t matter how few people are playing the game.

So playing bingo when there are the least people during off-peak hours greatly improves your potential to win. So how do you know the peak hours?

Take Stock of the Busier Times in Your Bingo Hall

If you go to the bingo hall in your housing community or church, you probably already know when it’s full and when it’s empty. Quieter periods could be during weekday mornings. The hall may fill up more on weekends.

Is there rain on the weather forecast? More people might decide to stay in during inclement weather. But watch out if they have the same idea. They may just decide to show.

Bingo cards don’t contain the same number more than once on a card so everyone has the same chance of winning. When it comes to rules: fair is fair.

However, you can up your winning potential by choosing bingo cards that don’t duplicate the numbers displayed on other cards. This way, you’ll have a better chance of holding at least one bingo card that has the called number.

Some people make it a habit of playing with the same cards they used at a previous session. You can’t do this when you play online. But if your bingo hall permits it, ask if you can retain the cards that you used from your earlier session.

A smart way to improve your chances of winning is to buy as many cards as your budget allows you to buy. Think of it as improving your chances to win the lottery if you buy more than one lottery ticket.

While this bingo strategy doesn’t guarantee you’ll win, it improves your chances. Much more than winning the lottery! So buy as many cards as you can. In actuality, playing with more cards does increase your odds of winning bingo.

Here’s How It Works

At the game, you’re playing there are 100 players. Each player buys 5 cards. This means the total number of cards is 500. But you decide to buy 20 more cards so you can have an edge.

This makes the total of cards in the game are 520. It also means the players in the room have five chances (5 cards) out of 520 to call out bingo.

But you have 20 chances out of 520 to win. That’s 15 chances more than any one player in the room. According to the science of statistics, buying more cards works in your favor. However, there are no guarantees.

If you don’t win you could have lost more money because you bought more cards than the other players. But it could be worth the chance!

The Takeaway on Bingo Strategies to Keep You Winning

Now you know some proven bingo strategies to improve your chances of winning. They can help you win some cash and put you in a great mood.