The Pros and Cons of Electing Judges

The 2020 election year is well underway, which means you’ve probably been considering where to cast your vote. Depending on where you live, you might even be electing judges this year. Not all areas elect them, though. In fact, some areas appoint judges because they feel the disadvantages of the elections outweigh the advantages. You can check out the pros and cons and make your own decision. 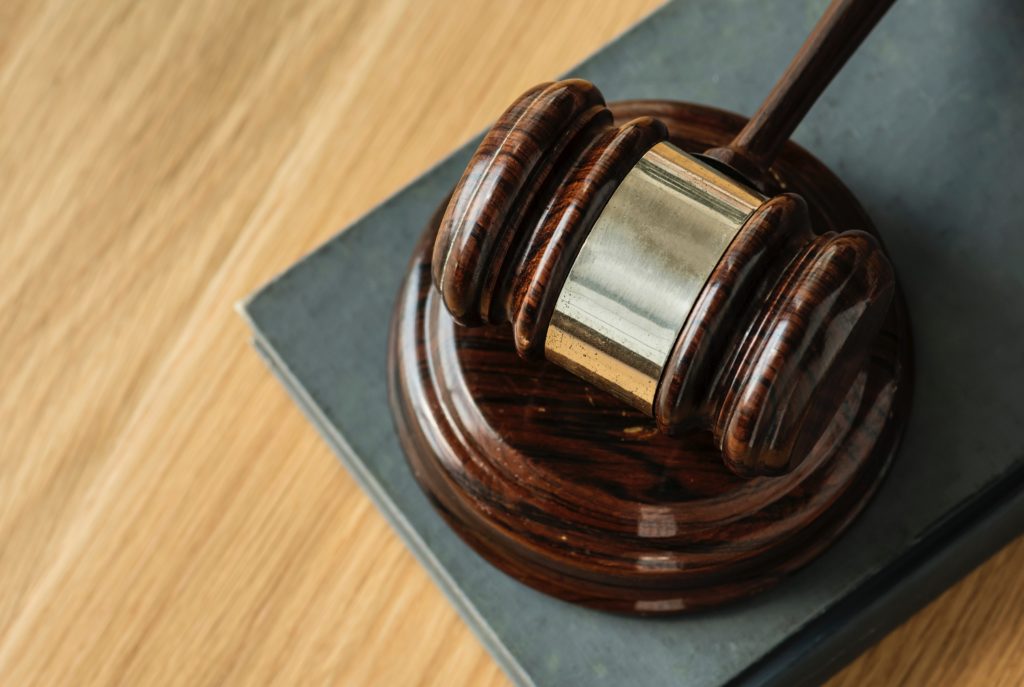 Election Means Accountability to the Public

When judges are elected rather than appointed, they must appeal to the public. Rather than focus on donations and endorsements from corporations to ensure appointment, they must prove fairness and adherence to the law to keep citizens invested in keeping them in the courtroom. Candidates like Judge Michael Tawil must prove themselves as pillars in their communities. This means interacting with their districts and providing plans on how they intend to handle the cases that come before them in the courtroom. Full transparency is essential.

Many Judges Don’t Have an Opponent

One problem with elections is that many judges never need to run against an opponent. Because not enough people enter the campaigns, it means that many judges end up in their positions for years or even decades, even if they aren’t doing well at their jobs. The lack of opposition means that the accountability described above is eliminated altogether in some situations.

Elections May Build Citizens’ Confidence in the Government

Many people feel that judges and other government officials are in the pockets of large corporations. Additionally, many also feel there isn’t enough separation between the branches of government and that checks and balances do not work correctly. Appointing judges further perpetuates that belief. When citizens have the chance to elect their own judges, it is believed to help rebuild faith in the judicial system and in the government as a whole.

Judges May Focus on Electability Over Law

Elections Are Not All Alike

Perhaps that biggest problem with electing judges is that not all elections are the same. Some cities, counties, and states use partisan elections while others use non-partisan elections. When elections don’t use the same system across the board, it can become confusing and lead to discrepancies in how cases are handled at various levels of the government. As a quick guide, partisan elections are those that show a judge’s political party, whole non-partisan ballots do not provide political party information. Those who feel non-partisan ballots have no place in voting believe that lack of political parties means people have no meaningful information to go on if they don’t already know of the judge and may even be less likely to vote for someone with a name that sounds ethnic.

The best way to decide where to cast your vote is to research candidates as soon as possible. Find their verified websites and social media accounts, read past news stories, and learn where they stand on the issues that are important to you. Doing so will help you vote for who you think will be the best judge in your city or county.