How Healthy are Meat Alternatives?

Vegan meat is one of the biggest trends in the world right now. Now, more than ever, huge numbers of people are deciding to try a meat-free lifestyle. This is in part, thanks to the innovation in the fake meat industry. The majority of people who have tried and failed or have been on the fence about trying a meat-free lifestyle have given up because they miss eating meat. Companies like Quorn used to be the only ones attempting to make a meat substitute for vegetarians and vegans, and with a number of active class action lawsuits against them, they were never the hero that the fake meat industry needed. 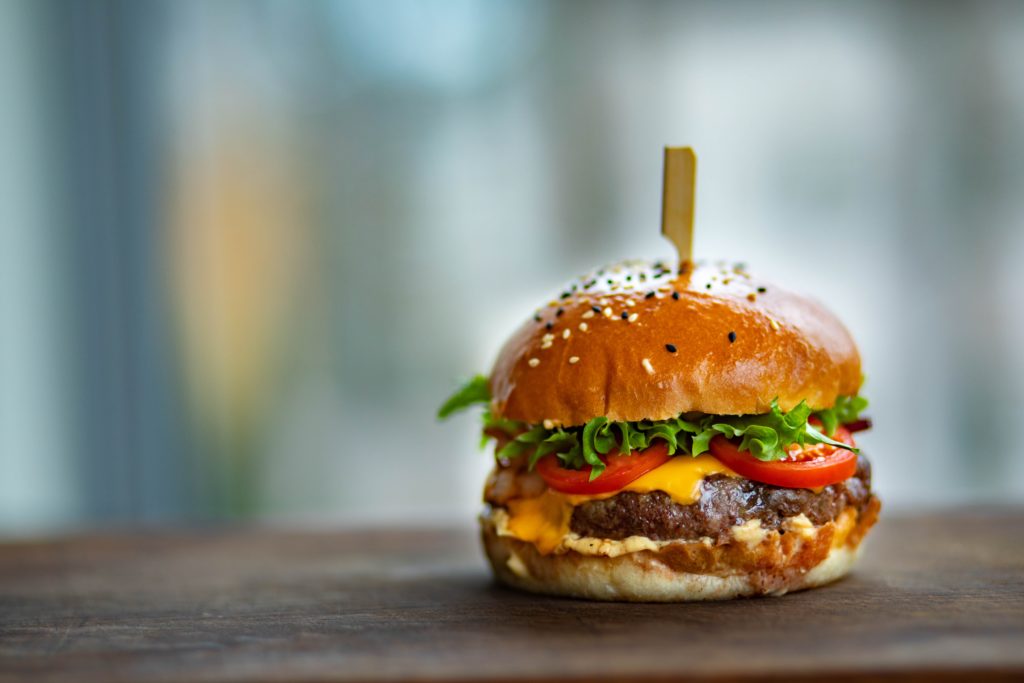 This time around, the fake meat industry has upped its game. So much so, that massive food companies have decided to get on board. Companies who have based their entire brand around meat like KFC and Burger King are now stocking meat plant-based options on their menus. This shows a shift into the mainstream for vegan meat, and with it, comes a snowball effect. More companies than ever have sprung up over the last year, promoting their fake meat as the most realistic. Unfortunately, the idealism behind eating plant-based diets seems to have been lost. Unfortunately, more and more companies are creating fake meat that just isn’t healthy.

One of the main health risks of fake meat is sodium content. One of the most popular fake burgers, the Beyond Burger has a whopping 380mg of sodium in one burger, that is roughly 17% of your daily limit. To put things in perspective, a McDonald’s hamburger patty has 125mg around 6% of your daily limit. Beyond Burger is the extreme however, and not all fake meat contains this much sodium, but it is something you should watch out for in the supermarket.

At the end of the day, most meat-free alternatives are healthier than their meaty counterparts, but that does not mean that they are technically “healthy”. Sticking to fresh fruit and veg will always be the healthiest option. Meat alternatives need to be treated as what they are; a treat. If you have struggled with eating vegan or vegetarian diet before, use fake meat as the occasional treat to satisfy your cravings. Don’t replace all of the meat you eat with fake meat.