Santa Who? The Origin Of Santa Around The World 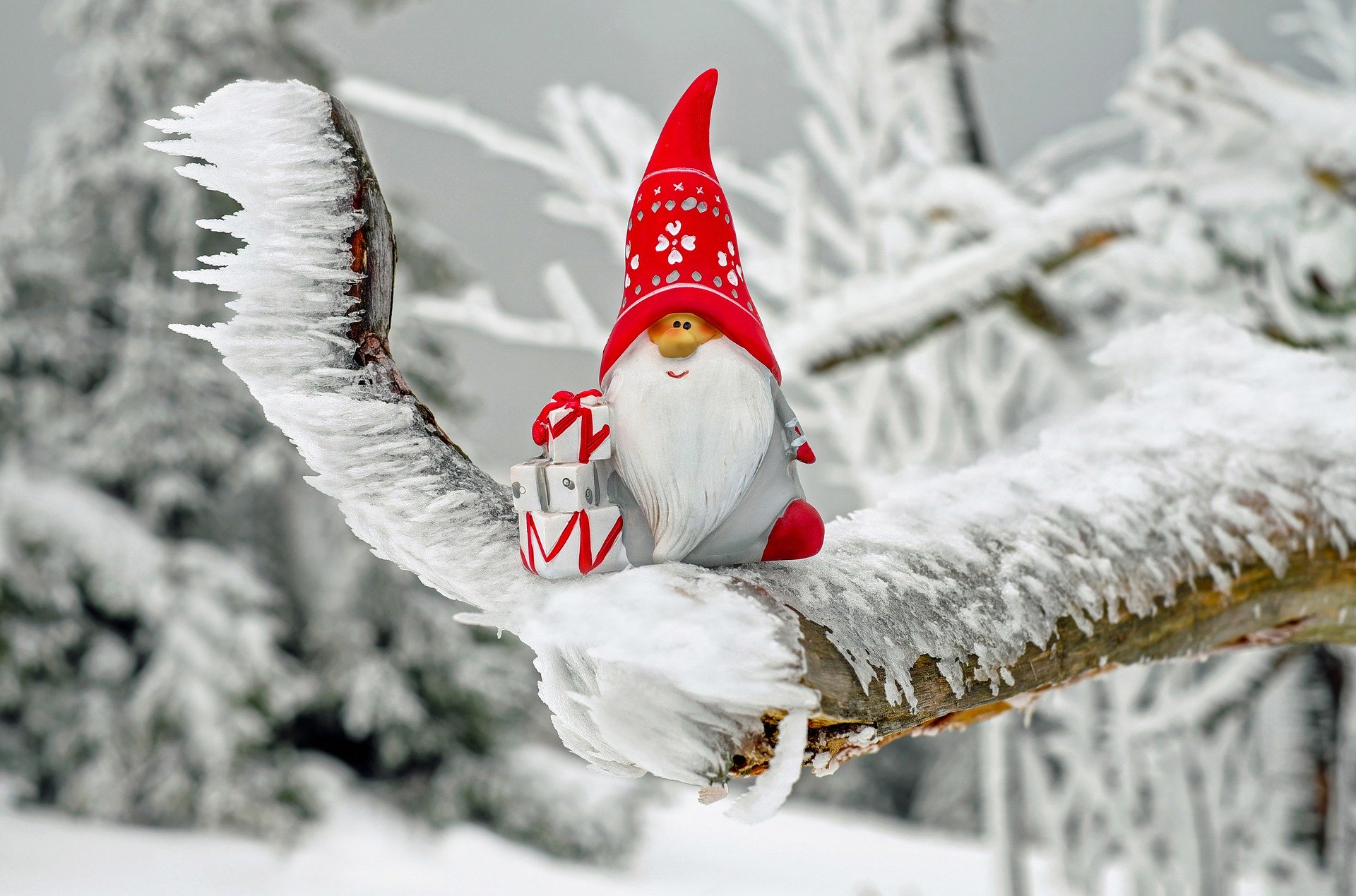 Christmas is less than a week away, and once again we are all rushing around our houses trying to wrap presents, clean up, and get ready for the big event. Christmas is a time of year that is celebrated all over the world, and children around the world look forward to a visit from Santa on Christmas Eve as he travels to give presents to all.

Christmas is a holiday that is supposed to celebrate the birth of Jesus Christ, so where did Sanat come from? And why is he the focus of this amazing day each and every year these days?

Well, there are many iterations of Santa across the world: Santa Claus, Father Christmas,  St. Nick, Saint Nicholas, Kris Kringle and Pelznickel. Many of us have questions about this mysterious figure such as where did Santa come from? how old is Santa? And why is he part of this celebration?

Well, today we are going to answer some of those questions with some key facts about the origins of Santa Claus across the world…