5 Important Steps to Take When Your Teenager Has Been Arrested

Would it shock you to learn that in 2018, more than 3,500 children under the age of 10 were arrested? Many of the charges are patently ridiculous — one third-grader was arrested on charges of aggravated assault after throwing a ball at a classmate during a game of dodgeball — but some law enforcement officials claim that nipping problematic juvenile behavior in the bud can help combat criminal behavior later in life.

What happens when an older child — say, a teenager — is arrested and charged? It’s one of the most devastating scenarios a parent can face, and while it might not be pleasant to contemplate, it’s important to know what to do if your child breaks the law and gets caught. Read on to learn what steps to take and how to react. 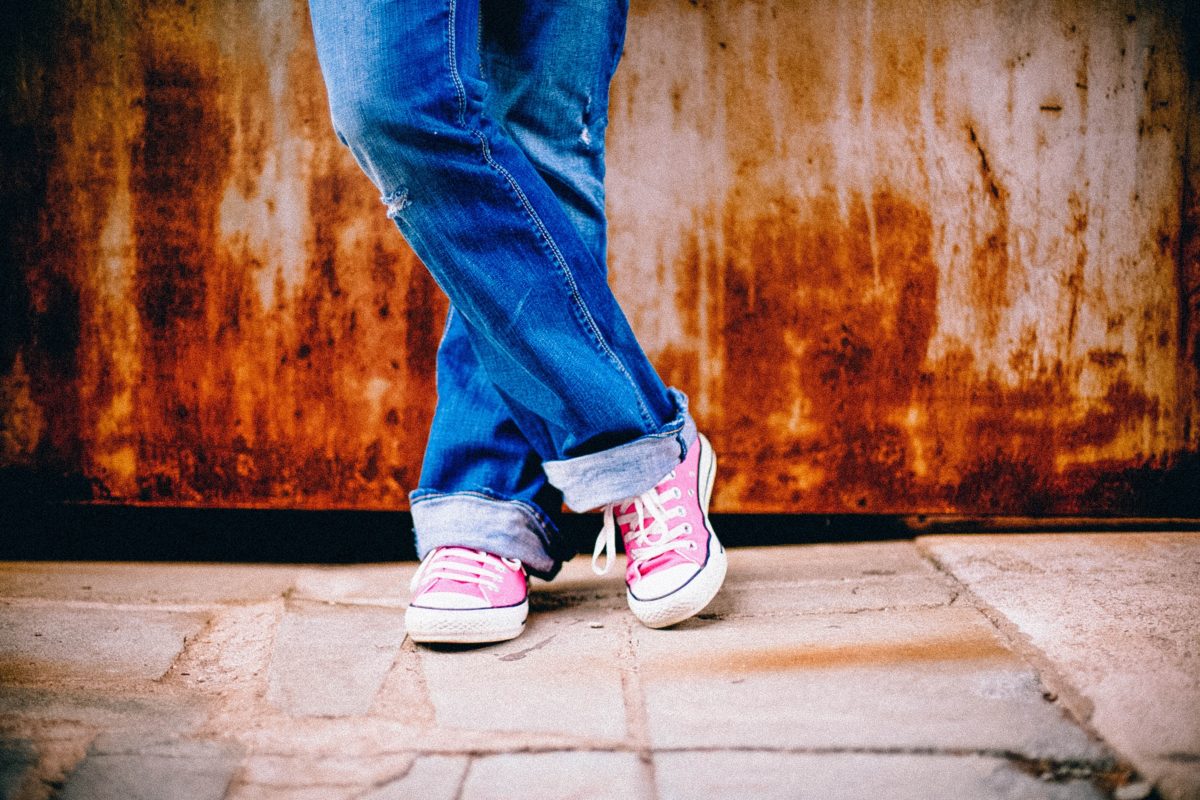 Learning that your child is in custody can be devastating, but it is vital that you maintain a cool head in order to handle the problem properly. Listen to what the police representative is telling you and ask any clarifying questions you may have. Naturally, you will want to get your son or daughter’s take on what happened, as well, but do your best to remain impartial while you are still gathering the facts.

It’s easy to become defensive when your child has been accused of wrongdoing. No one wants to admit that their offspring has misbehaved — after all, that could reflect poorly on you as a parent.

Of course, everyone exercises poor judgment every once in a while, and teenagers’ developing brains may make them more prone than grownups to screw up.

Don’t lash out at the law enforcement officers. Doing so will only compound the problem. Instead, provide any information they ask for and cooperate with their requests. The more cooperative you are, the sooner this whole situation can be straightened out.

Just as any adult who has been accused of a crime is entitled to legal representation, so too is a minor. As soon as you learn that your child is in police custody, contact a lawyer and arrange for them to be present wherever your child is being detained.

You might not think that a juvenile offense will carry much weight. However, a criminal record isn’t something to be taken lightly. The actions that you and your child take at this crossroads could be devastating for his or her future, so don’t do anything rash.

The attorney will assist you in deciding how to plead, whether or not you can try to get the charges dropped or lessened, or if a plea agreement is in your teen’s best interest. Do not make the mistake of thinking that if your child simply pleads guilty and takes his or her punishment without complaint, this will all blow over quickly.

Some parents might be tempted to leave a child in custody to teach him or her a lesson, but behavioral experts say that’s probably not the best course of action, particularly for a first offense. Yes, your child has messed up big time, but they are also likely to feel very scared and vulnerable. No matter what your teenager has done, it’s still your job to support them and give them as much assistance as you can.

If your child has difficulty explaining their actions or decision-making process to you, enlist the help of a relative, trusted family friend, clergy member, or professional counselor. Sometimes a parent is too close to the situation, and an intermediary can be helpful in smoothing the path of communication.

Above all, reassure your teenager that you love them, that you’re on their side, and that your family will weather this storm if you all work together as a team and talk to each other.

When all is said and done — especially if your child gets off with a warning or minimal punishment, such as a fine or community service in lieu of jail time — you may be tempted to ground them for the rest of their life. But harsh punishment might not be the best solution. There is a good chance that simply being handcuffed, transported to jail, fingerprinted and booked in, and spending even a short amount of time behind bars is punishment enough to deter your teen from future criminal activity.

Draconian punishment on the part of parents is less helpful than therapy or counseling, drug or alcohol treatment if applicable, and other steps toward rehabilitation. If the criminal activity your child was involved in was merely a stupid prank, these might not be necessary. In many cases, however, it’s crucial to address the underlying issues that led your teenager to make this mistake.

Last but Not Least: Remember the Big Picture

A child who gets in trouble with the law isn’t necessarily doomed to a life of crime forevermore. There are plenty of people who get into scrapes during the teenage years but go on to become productive, upstanding citizens.

How you handle your child’s arrest will play a big part in their path to recovery. If you keep calm, cooperate with law enforcement officers, acquire legal assistance, and work with your child to understand why he or she broke the law, the entire family will be able to go on, with stronger bonds than before for having weathered this storm together.