Are They Really Safe? What Moms Need to Know About the Pros and Cons of Self-Driving Cars

Wondering whether self-driving cars are the way of the future?

Do you know about the pros and cons of self-driving cars?

While self-driving cars seem like a thing of the future, the reality of having a road filled with nothing but self-driving cars isn’t as far off as it seems. Many cities have already added self-driving vehicles to the road and so far the implementation is going pretty smoothly.

However, that’s not to say that there aren’t both positives and negatives to self-driving cars. There are both pros and cons of self-driving vehicles and their implementation will have an impact on your family and your children in many ways. 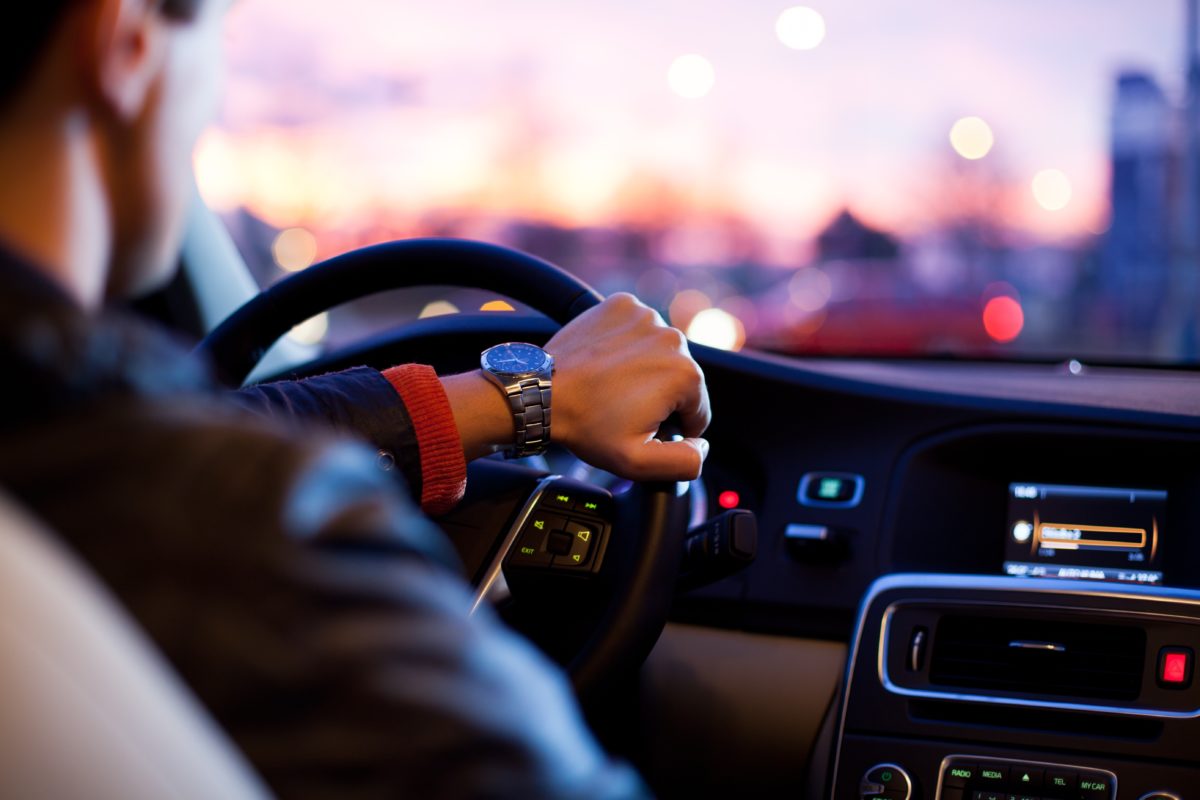 If you want to learn more, we’re here for you. Below we’ll tell you about the pros and cons of self-driving cars that you need to know about as a mom.

So what are the advantages of having self-driving cars on the road? While many promises have been made about the benefits of self-driving cars, here are some of the main ones you’ll want to know about.

One of the biggest advantages of self-driving cars is that they can help to reduce driver error and improve safety.

Most accidents are caused by driver error and occur because the driver was drunk, distracted, or made a simple mistake. Having more driverless cars on the road could save countless lives as accidents become a less common occurrence.

Robots are much less prone to accidents and mistakes. If you’re worried about your teen or adult child driving themselves, self-driving cars can give you peace of mind that they’ll be as safe as possible.

2. They’re Good For The Environment

Electric driverless cars will also be more consistent with acceleration and braking, especially once there are many on the road. When using electric cars, a smaller amount of emissions will rise up into the atmosphere.

As a mom, self-driving cars will help to create a better environment for your children to live in as they grow up.

3. Not Everybody Wants To Drive

Driving can be tedious and stressful for a lot of people. There are many people out there who prefer not to drive and others aren’t able to drive due to a disability.

Driverless cars solve both of these problems and give people the opportunity to get from Point A to Point B without the need to drive themselves. The use of driverless cars will help free up riders to do other things on their commute such as reading, preparing for a meeting, or making a phone call.

4. There Will Be Less Traffic

Traffic on a commute is one of the biggest sources of stress for the average person. Luckily, another benefit of driverless cars is that they will help to reduce traffic congestion.

Once there are many self-driving cars on the road there will be fewer and fewer accidents that occur. Fewer accidents will also mean less clogged up traffic.

With driverless cars, riders will be able to get around faster and commutes will be less stressful.

While the benefits of self-driving cars may sound pretty good so far, the truth is that everything has a downside too. Here are some of the not-so-good things about the rise of driverless cars.

While driverless cars will eliminate a lot of accidents they are not completely immune to them. Driverless cars can occasionally make mistakes and get into accidents as well. Criminal hacking, glitches, or computer problems could all potentially lead to accidents in the future.

This will lead to some difficult decisions when it comes to deciding who is at fault for an accident. You may want to find out more about autonomous car accidents and how they may work in the future.

Also important to think about are moral dilemmas. In some driving situations, there will be no right answer. A robot may be put into the position to decide who should live and who should die.

This poses a lot of problems for those that program self-driving cars and these moral choices will need to be considered carefully going forward.

Another negative of driverless cars is that they will eliminate a lot of jobs as they’re implemented. Many professions exist for human drivers and the switch to driverless vehicles will put many of them out of commission.

Taxi drivers, limo drivers, and delivery drivers will all be affected as a result of driverless cars becoming available. Just as bad, is the effect on truck drivers. Self-driving trucks are poised to change the trucking industry for good and eliminate the jobs of truckers around the world.

As more and more jobs are replaced with driverless cars and other types of automation, you may find that your children have fewer career fields to go into in the future.

Many people dread the rise of driverless cars simply because driving can be a lot of fun. These people love the feeling of having the wind in their hair and the wheels moving beneath them as they glide through the countryside or the city streets.

Unfortunately, while driverless cars can improve safety and efficiency when it comes to driving it can also take a lot of joy out of it too. Anyone who loves to drive may not be happy if driverless cars replace all of the vehicles on the road.

With driverless cars becoming more prominent, your children may never experience the joy of driving themselves for the first time.

4. Regulation Will Be Tricky

Another big negative to driverless cars is that there are many challenges to regulation and implementation.

First of all, there will be some huge startup expenses to get started if every car on the road will someday be a self-driving vehicle. Costs will be high and it could cost the government a lot of money.

Additionally, if the states each have different regulations while the technology is implemented by the federal government then there will be a lot of difficulty in aligning the goals of each.

While having driverless cars nationwide sounds like a nice plan, the implementation of this will be difficult to handle in a way that makes everyone happy while successfully working within the constraints of the laws, monetary needs, and other variables.

There are both pros and cons of self-driving cars and only time will tell what the reality of driverless roads will be. However, it’s important to think about these pros and cons carefully. This way, you’ll be able to start considering what it may mean for your children in the future and you’ll be able to make the transition prepared.

Looking for more tips for moms? Explore our blog now to find more helpful tips for mothers and families.