Sevilla, known as Seville in English, is the capital and largest city of the autonomous community of Andalusia and the province of Seville in Spain. It is situated on the plain of the River Guadalquivir, and the inhabitants of the city are known as sevillanos or hispalenses, after the Roman name of the city, Hispalis. The Seville harbor, located about 80 kilometers (50 miles) from the Atlantic Ocean, is the only river port in Spain. Seville is also the hottest major metropolitan area in Europe, with summer average temperatures of above 35 °C.

Seville has a municipal population of nearly 715,000 as of 2014, and a metropolitan population of about 1.5 million, making it the fourth-largest city in Spain and the 30th most populous municipality in the European Union. Its Old Town, the third largest in Europe with an area of 4 square kilometers (2 sq mi), contains three UNESCO World Heritage Sites: the Alcázar palace complex, the Cathedral and the General Archive of the Indies. 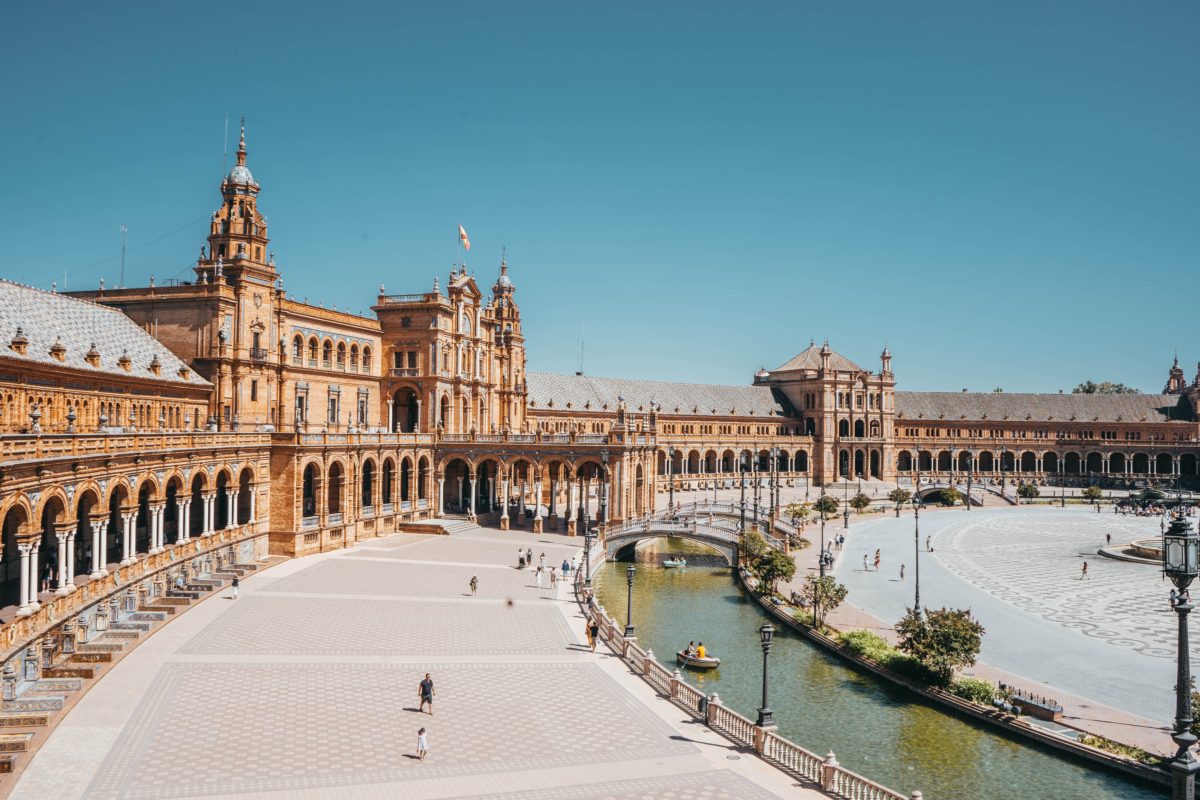 As the fourth-largest city in Spain, Sevilla is home to a number of excellent Spanish language schools, the most notable of these include:

The Giralda Center Spanish House is located in the historical center of Sevilla, Calle Mateos Gago 17, the Santa Cruz quarter, in a three-story house of Sevillian architecture, totally adapted to the needs of a modern school. Giralda has 14 classrooms, is totally air-conditioned and adapted to a type of teaching that includes modern technology. The school provides a sufficient number of computers and is completely wired for high-speed Wi-Fi access, available to all students and staff.

The Giralda Center has one of the most complete teacher reference libraries dedicated to Spanish teaching as well as files upon files of materials adapted to all levels of language learning, which are the fundamental tools for learning.

The recent urban transformation of Sevilla, based on the promotion of non-motorized transport (pedestrian and bicycle) and of public transport, help students enjoy these unique surroundings designed exclusively for the people.

Giralda Center Spanish House is also a Language Center in which students from the Sevilla area can come to learn English, French, German and Italian; this provides the school with the unique opportunity to offer linguistic exchanges (intercambios), favoring learning and aiding with personal contact. According to their website, the staff and administration of Giralda welcomes learners of all levels of mastery to participate in their helpful courses and to share in their passion for the Spanish language and learning. 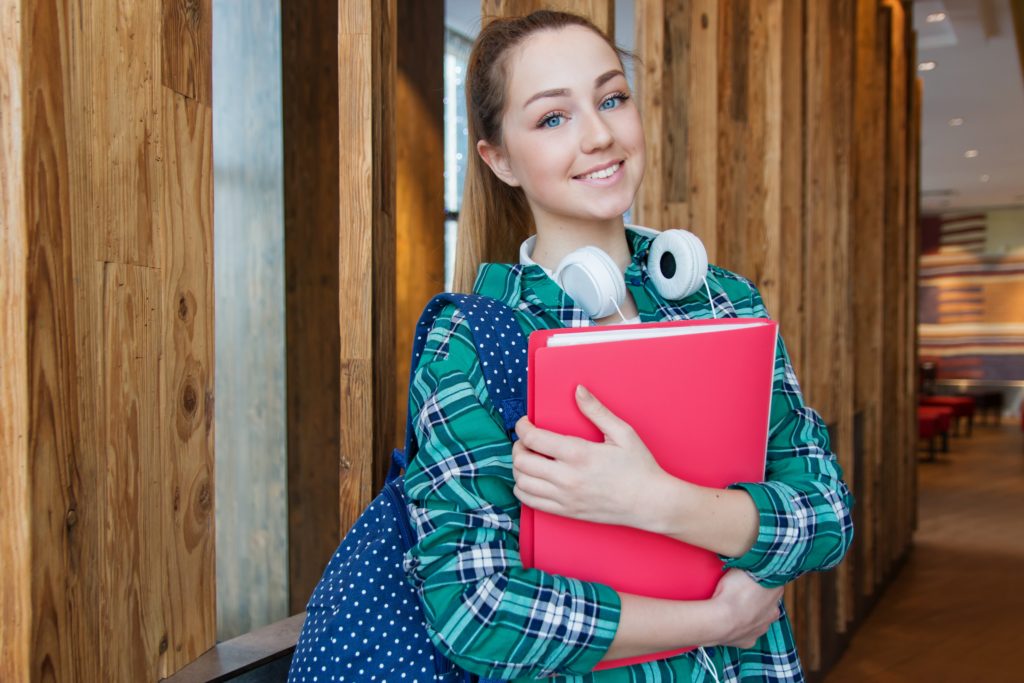 The language school known as Babylon Idiomas was founded in Sevilla, Spain in 2005. The school is located in the Macarena neighborhood just next to the famous Alameda de Hercules square, a popular meeting place surrounded by restaurants, bars, cafes and shops. The school is in the center of the neighborhood, but because it is not overrun by tourists, students get a great taste of what life is truly like in Sevilla. Babylon Idiomas is surrounded by flower-covered patios, giving students an extra touch of the charming Spanish style and sophistication.

Babylon Idiomas is generally considered one of the best Spanish language schools in the region. The school’s facilities include a full computer lab for language learning, daily press, student lounge, a support desk and copy machine. The school is fully equipped with Wi-Fi Internet access, is surrounded by a garden, and includes access to a kitchen and microwave for student use.

Below are some of the other stats affiliated with Babylon Idiomas:

CLIC Sevilla consistently gets the highest student reviews for Spanish language instruction, year after year, and is, according to reviewers, one of the best language schools in Spain. CLIC Sevilla offers foreign language courses to Spanish students and this gives both the international and Spanish students it hosts a number of great opportunities to interact, both at the school and during the many activities offered by the institution. This also gives the school a unique international atmosphere, similar to that of a university.

CLIC Sevilla takes only 10 students per class and has an extremely varied selection of courses. Their teaching staff is excellent, as are the facilities. There is a computer room with internet access and audiovisual equipment, a library and sun terraces overlooking the facility’s garden.

The teachers at CLIC are not only degree holders in Spanish, but have also been trained as teachers of Spanish as a Foreign Language. Moreover, they receive continuous training, which further allows them to teach business Spanish, culture, history and literature.

The school puts great weight on cultural activities and creates plenty of opportunities for the students to meet each other, practice Spanish and explore Seville. There are tours of the city, art classes, and excursions to other towns, various social events and a possibility to sign up for conversation exchange.

CLIC Sevilla offers short, medium and long-term courses for all levels, as well as specialist subjects like DELE preparation, teenagers’ courses and courses for mature students. Students can opt for 20 or 30 lessons per week.